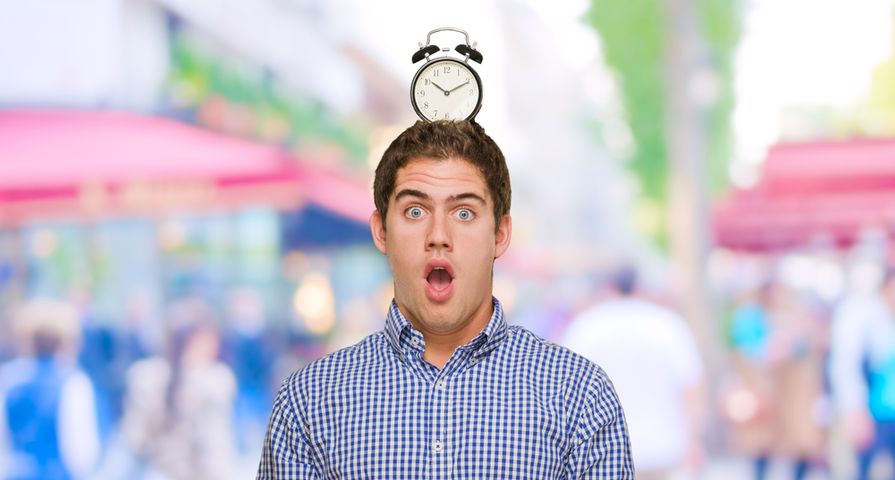 Nothing can ruin a nice evening out with friends and loved ones like a battle with irritable bowel syndrome, or IBS, a condition that can make the digestive process highly unpredictable, uncomfortable, and even painful.

IBS can be treated with medications, but there are also a number of relatively straightforward ways to manage this troublesome condition. The key is to constantly plan ahead and to keep the side effects of irritable bowel syndrome front of mind at all times. So, what, specifically, can you do to manage IBS more effectively?

The most obvious way to prevent irritable bowel syndrome flare-ups is to carefully manage your diet. That means keeping a detailed journal that outlines which foods tend to leave you feeling uncomfortable or in pain shortly after eating.

This might also require that you inquire about certain foods that you haven’t personally prepared, such as when you visit a restaurant. Feel free to call and ask about a dish’s ingredients afterwards as it could help you avoid problems in the future.

The Incredible Health Benefits of Honey

For years we’ve been told that we should all get lots of fibre in order to stay full, stay regular, and feel better. But for people with irritable bowel syndrome, fibre is a complicated topic. According to research on American Family Physician, that’s because certain types of fibre can present serious problems, while others might help to alleviate symptoms associated with IBS.

If you’ve never heard of it, FODMAP is a acronym that when broken down stands for fermentable oligosaccharides, disaccharides, monosaccharides and polyols. In short, these are carbohydrates that the body can struggle to break down in the digestive system, leading to significant bloating and discomfort.

That’s why doctors often recommend IBS patients follow a low FODMAP diet, meaning they avoid foods like fruits, vegetables, milk, wheat products, and beans. However, because your particular case of IBS is almost certainly unique to you, it’s important to plan out your low FODMAP diet with the help of a professional dietitian.

The Incredible Health Benefits of Watermelon

Indigestion, upset stomach, and other digestive problems are often blamed on the foods themselves, but sometimes simple eating behaviours can lead to bumps in the road. For example, problems arise when people eat too fast.

That’s because fast eating forces the body to deal with a lot of food all at once. It’s the equivalent of a traffic jam in the body, and it can lead to all kinds of serious issues, even for people who do not suffer from irritable bowel syndrome. That’s why those people with IBS are strongly encouraged to take their time while eating.

A key part of managing irritable bowel syndrome involves planning out your meals and being sure to avoid skipping meals or leaving long period between meals. It might not seem like a big deal to leave it an extra hour or two before eating, but doing so can cause your blood sugar levels to drop.

And unfortunately, this can end up leaving you especially hungry and increasing your chances of a) eating quickly, or b) eating foods you should be avoiding. So, to help manage the symptoms associated with IBS, eating at regular intervals and avoid leaving long gaps of time between meals.

Proper digestion requires lubrication. And that means drinking enough fluids throughout the day. Of course, the best liquid to consume is water; for people with irritable bowel syndrome, it’s ideal that you drink at least seven or eight cups of water over the course of the day.

Other drinks, like sports drinks, real fruit and veggie beverages, and tea or coffee can help, but many of these beverages contain sugar and caffeine, which can complicate matters and may even make the symptoms associated with IBS worse.

Highly carbonated beverages, such as soda, beer, sparkling wine, and soda water, can leave just about anyone feeling bloated and gassy. That’s why it’s so important that people with irritable bowel syndrome avoid these fizzy drinks, which can serve to compound problems introduced by certain foods.

People with IBS shouldn’t feel forced to completely avoid carbonated beverages, which, let’s face it, are some of the world’s most popular and widely available drinks. However, limit consumption. For example, if you’re concerned a certain meal may lead to gassiness or bloating, go with the glass of spring water instead of the diet soda.

Surprisingly, one of the major triggers of irritable bowel syndrome, stress, can have virtually nothing to do with the foods or beverages that one puts in their body. According to WebMD.com, stress associated with anxiety (caused by professional or personal issues) can have a direct effect on the functioning of the digestive process and worsen IBS symptoms.

To help manage stress, seek out and practice activities that you find effectively reduce your anxiety. This can range from physical exercise, such as running or team sports, to reading to yoga to meditation to playing video games.

Health experts and studies conducted by the National Institutes of Health suggest that probiotics, or dietary supplements that claim to assist in healthy digestion, can help alleviate the symptoms associated with irritable bowel syndrome. Probiotics, which are popularly known for containing “friendly bacteria”, can be found in a range of foods, such as yogurt.

Of course, probiotics can affect different people in different ways. As with any significant change in diet, it should be managed with the assistance of a professional health expert, such as a family physician or dietitian. Be sure to introduce probiotics slowly over a set period of time, such as four to six weeks. 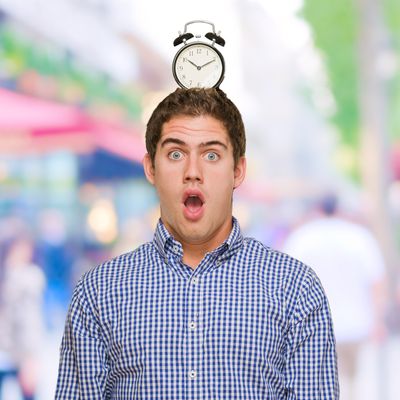