Foods to Avoid When Suffering From Shingles 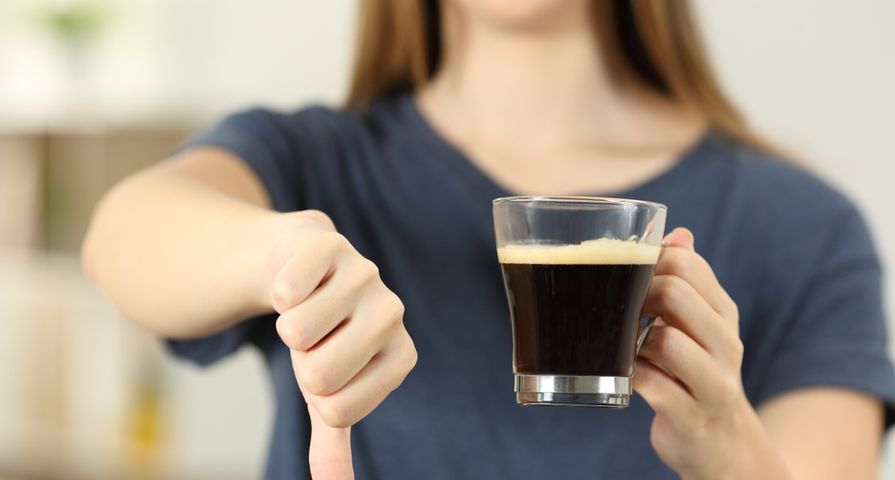 Shingles is no fun at all for adults – it’s caused by the same virus that causes chicken pox, which can become dormant for years and reappear as this painful nerve condition. Those with shingles develop a very painful and itchy rash that can last for weeks or months.

There are some treatments available for shingles, and even vaccines to help prevent it, but one thing you can do to alleviate some of the symptoms is to change your diet. The best way to help relieve shingles and help speed up the recovery process is to avoid these 6 foods…

We know, this will be a tough one to avoid for some people, so we thought we’d get it out of the way first. The website OnDietAndHealth.com notes that foods to avoid when you have shingles (or herpes) contain an amino acid called Arginine, which can promote the growth of the shingles virus.

Unfortunately, dark chocolate apparently is high in this amino acid, which is extra challenging because the source notes it also has addictive chemical properties. “The good news is if you’re satisfied with a small amount, you’re probably OK – unless you’re already at the edge of an outbreak,” it notes. 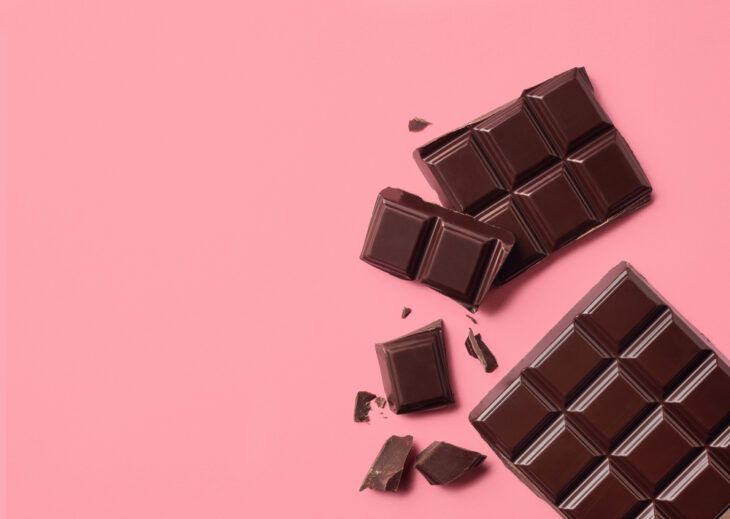 DietHealthClub.com explains that these two things have “a detrimental effect on your body’s ability to fight against diseases,” and therefore should probably be avoided when you’re trying to ward off a round of shingles (or any other disease, for that matter).

Other sources note that if you’re on an antiviral drug designed to treat conditions like shingles, alcohol may suppress their effectiveness and should be avoided. You can also end up with additional side effects by combining drugs and booze, such as dizziness. 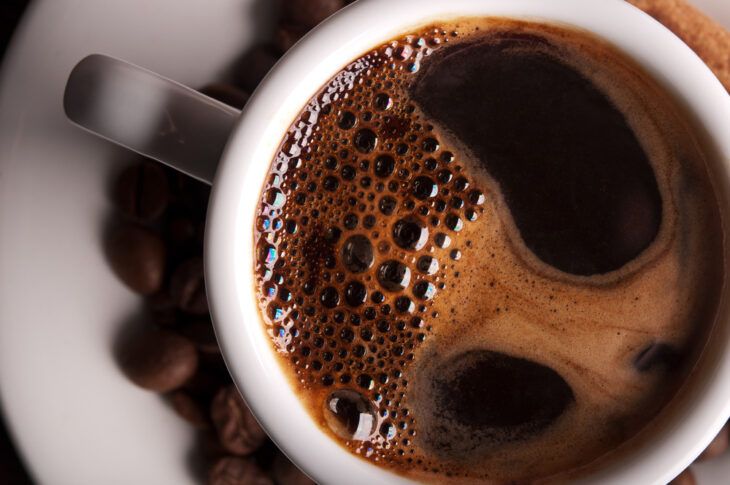 Following a diet that’s low in vitamins and nutrients won’t help your immune system fight off any enemies. If you’re mainly consuming sugary foods or drinks and refined carbohydrates, you’re probably not getting the vitamins you need to launch a counter-attack on the shingles virus.

LiveStrong suggests you should be loading up on foods that have vitamins A, B-6, E as well as folate, zinc and iron to fortify your immune system. It also says you should focus on eating “whole, unprocessed foods”. Fruits and vegetables fall into that category – but be wary of tomatoes, blackberries, grapes and blueberries, which have an “unfavorable ratio of lysine to arginine” according to the source. Lysine is another amino acid that basically helps control the free reign of arginine. 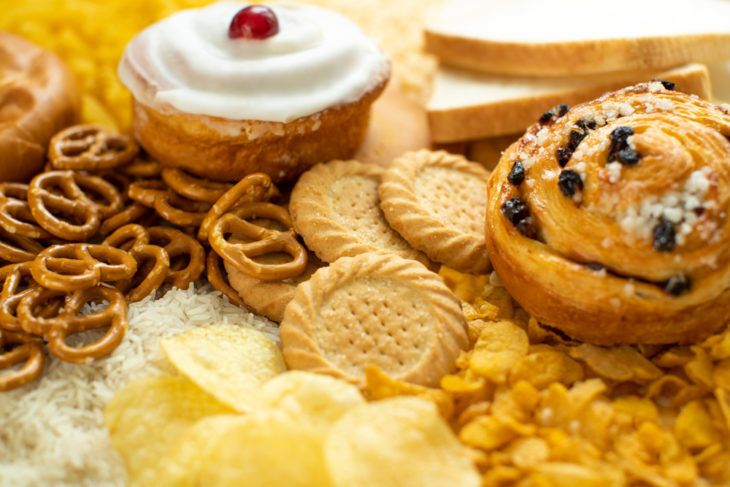 What foods contain gelatin, you ask? According to KitchenTreaty.com, these include Jell-O, candy corn, candy gummies, marshmallows, some cereals, and – wait for it – non-fat yogurt (some yogurts may have gelatin to retain the texture).

Strangely enough, another source called Natural News claims shingles vaccines are made with pig gelatin, which “poses the risk of infection from synthetic growth hormones”. However, this isn’t to say you should avoid getting the vaccine – talk to your doctor first.

Yup, even the basis of good ol’ tofu can compromise your shingles recovery, because it has that amino acid we mentioned earlier called arginine. Less obvious foods with soy (other than soy sauce and tofu) include some bean sprouts, crackers, some cereals, imitation meats/dairy products, and more according to MeghanTelpner.com. Check the label of your foods closely.

Also be aware that some protein powders contain soy – while it could be a great way to step up your protein intake without animal sources, you could also be increasing your risk of developing shingles or aggravating an existing case without realizing it. 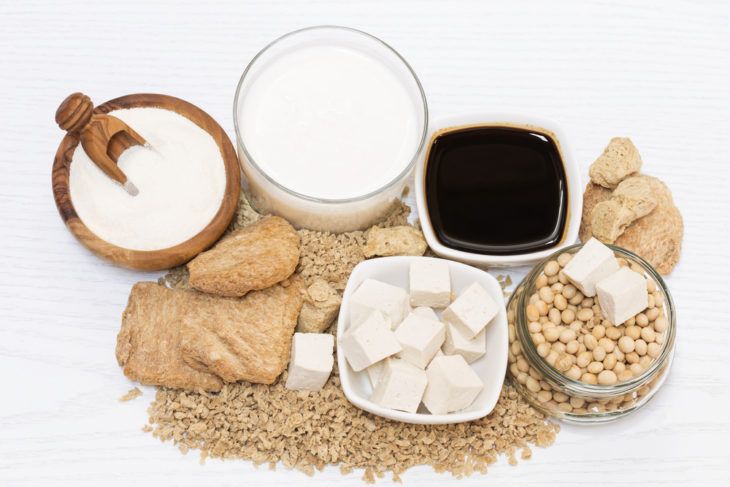 BetterNutrition.com says grain cereals can be high in arginine, as well as corn and buckwheat. Also be aware that breads, pastas, oatmeal and a host of other popular foods contain grains of some kind, so be careful about the contents.

Beer is also listed as something that should be avoided, presumably because of the grain content (barley or wheat) – but if not for that, it contains alcohol, which we warned about earlier. Many nuts and seeds should be avoided as well. 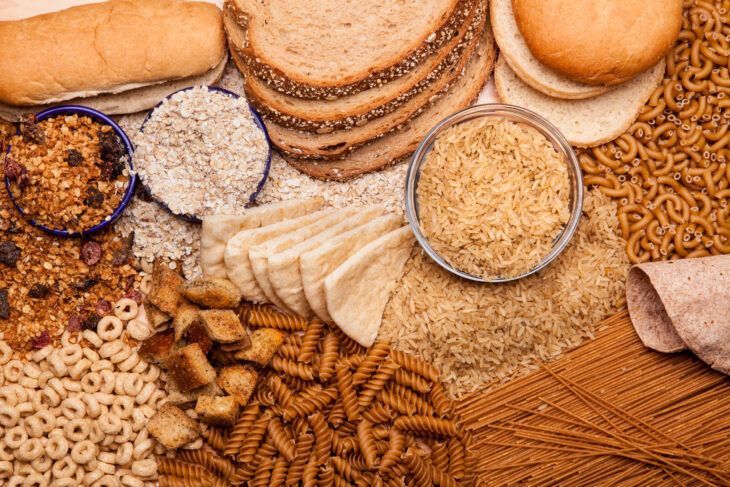