Your Appendix May Be More Important Than You Think 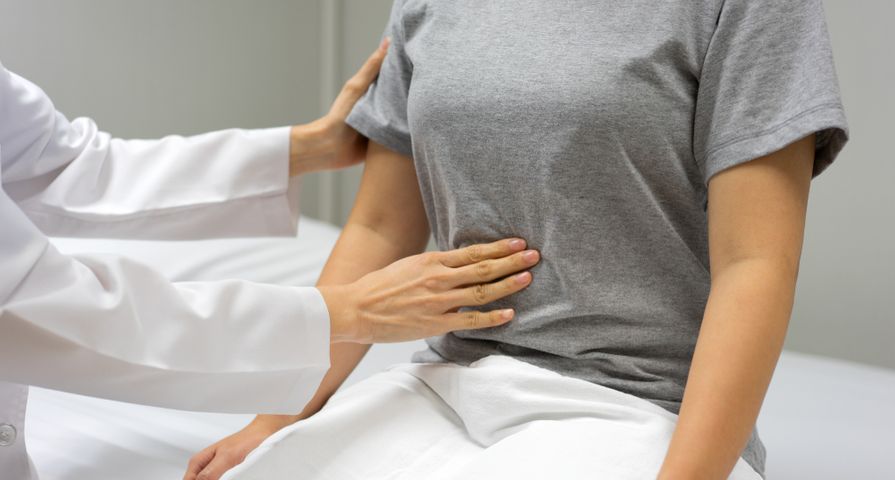 Our body is made up of vital organs that we need to survive. On the contrary, there are also some non-vital organs that people can live without. One of those organs is the appendix. In fact, more than 300,000 people have their appendix surgically removed each year due to appendicitis. Luckily, you don’t need an appendix to live a long and healthy life.

Until recently, doctors haven’t even fully understood the purpose of having an appendix in the first place. But scientists have conducted some eye-opening research that finally gives us a better idea of what the appendix does and why it’s actually more important than we might think. Let’s take a look!

What Is the Appendix?

Before we dig deeper into the study, let’s review what an appendix actually is. The appendix is located in your lower right abdomen that sits where your small intestine meets your large intestine. Healthline says it’s a thin, 4-inch long tube that only really gets your attention when it becomes infected.

An infected appendix is called appendicitis. If your appendix becomes inflamed, it can become a life-threatening condition. You could end up developing an abscess or it could rupture altogether. 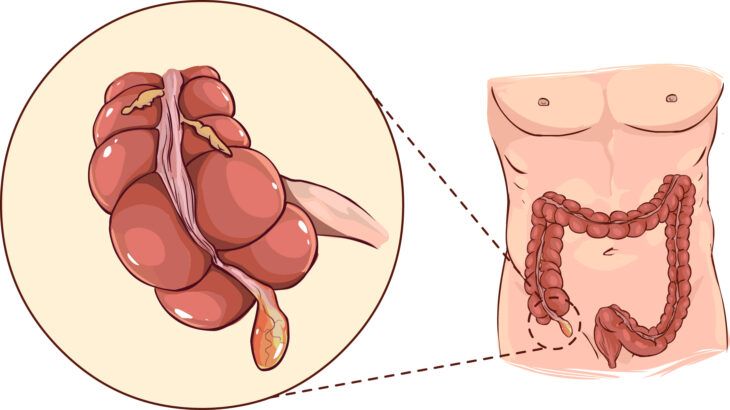 The Appendix Actually Serves a Purpose

New research shows that having an appendix is not as useless as once believed. According to a study published in the journal Comptes Rendus Palevol, the appendix helps to protect beneficial bacteria living in the gut.

To conduct the research, gastrointestinal traits were studied among 533 different mammals. Some of the animals have appendixes and others do not. TIME explains how the appendix never disappeared from animal lineage once it appeared, suggesting that it remains for an adaptive purpose. 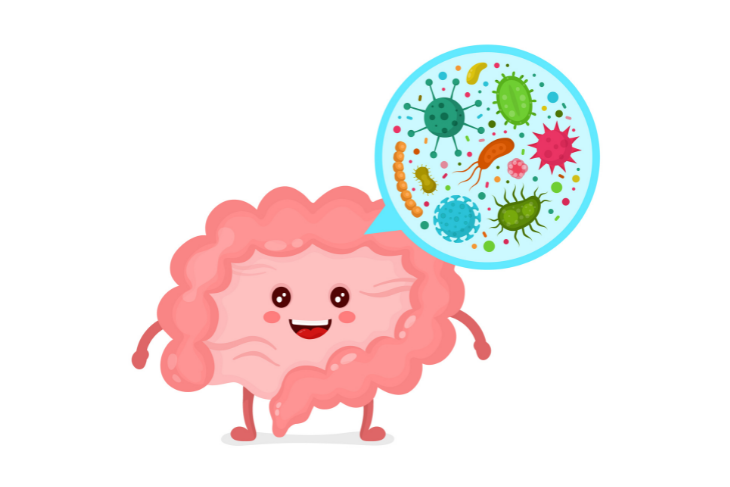 The Difference Between Species

By studying a variety of animals, scientists were able to make some discoveries. The species with an appendix tend to have a high amount of tissue that specifically plays a role in immunity and helps stimulate the growth of healthy gut bacteria.

It’s called lymphoid tissue that can be found in a pouch connecting the small and large intestine called the cecum. To put it simply, this pouch is considered a “safe house” for beneficial bacteria to thrive.

This theory was first developed in a study from 2007 and further validated through this updated research. 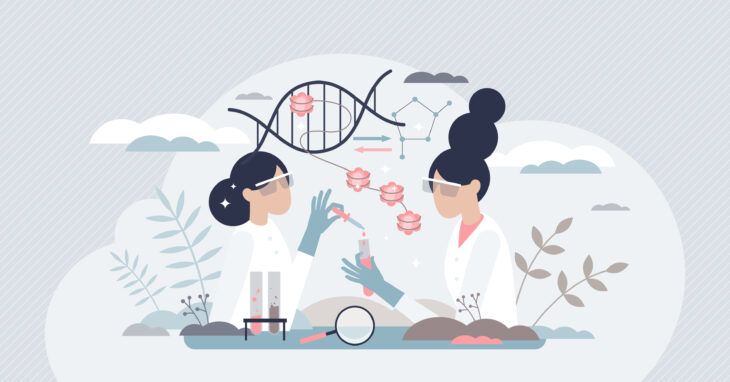 The Appendix and Immunity

Another takeaway researchers got from this study is the importance of immunity to viruses and bacteria. Regular exposure to these things helps the development of the immune system, which protects you from future illnesses or conditions.

If a person has excessive hygiene habits or sanitizes too often, it can suppress the development of your immune system. This correlates with the appendix since it’s full of immune tissue. In fact, TIME notes that a leading cause of appendicitis has to do with poorly developed immunity. 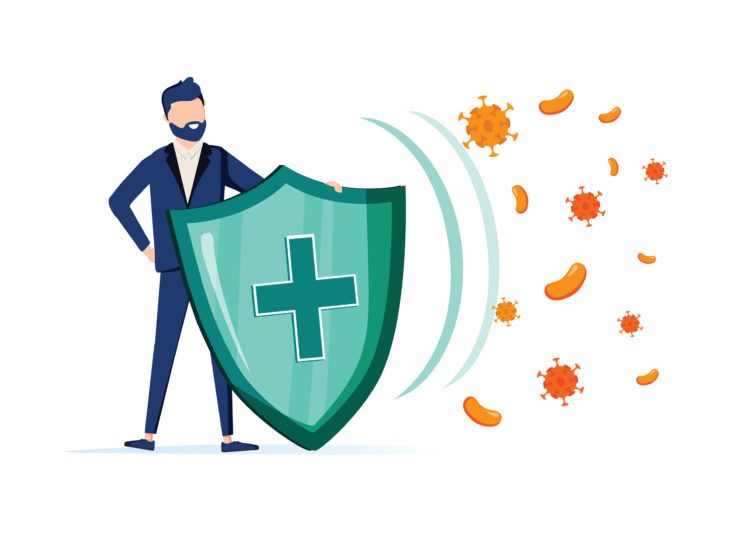 What About People Without an Appendix?

Now that we know the appendix has bacterial and immunity benefits, what does this mean for people who had their appendix removed? They can rest easy knowing it’s not that big a deal.

There are not any detrimental effects, though some research shows they tend to have higher rates of infection compared to people with an appendix. TIME says this means they also might take longer to recover from illness. 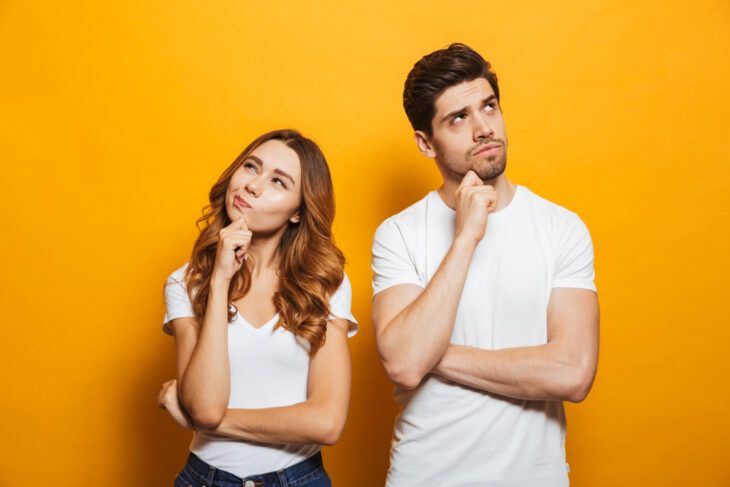 The Importance of Knowing the Signs of Appendicitis

For those who still have their appendix intact, it’s important to know the symptoms of appendicitis. The Mayo Clinic says that it most commonly occurs in people between the ages of 10 and 30, and the standard treatment is to have the appendix surgically removed.

If you’re experiencing the following symptoms, it could be a sign of appendicitis:

If you begin experiencing potential symptoms of appendicitis, it’s vital that you seek medical care. Call your doctor or head to the emergency room if you notice new or worsening pain in your lower right part of the abdomen. Pregnant women may experience pain in their upper right side. Finally, it’s extremely important you seek emergency care if you also experience fever, nausea, vomiting, or loss of appetite. 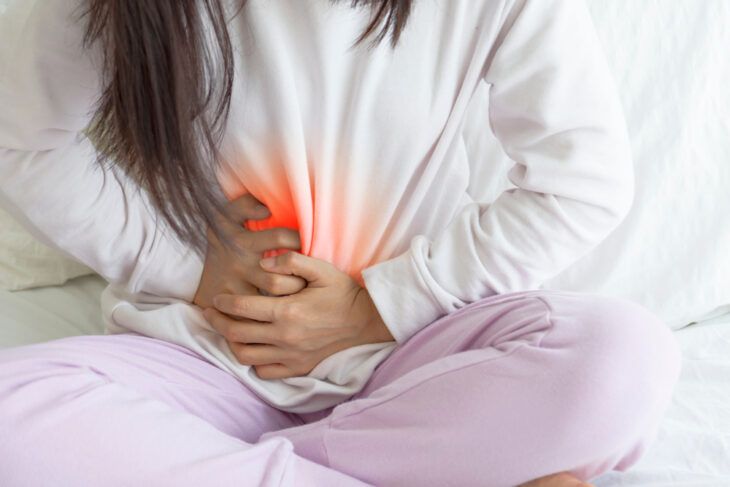 There is nothing you can really do to prevent appendicitis, nor is it something that’s hereditary or can be passed from person to person. An appendix gets infected when there’s some type of blockage happening.

There are tons of different things that can potentially cause a blockage, such as: 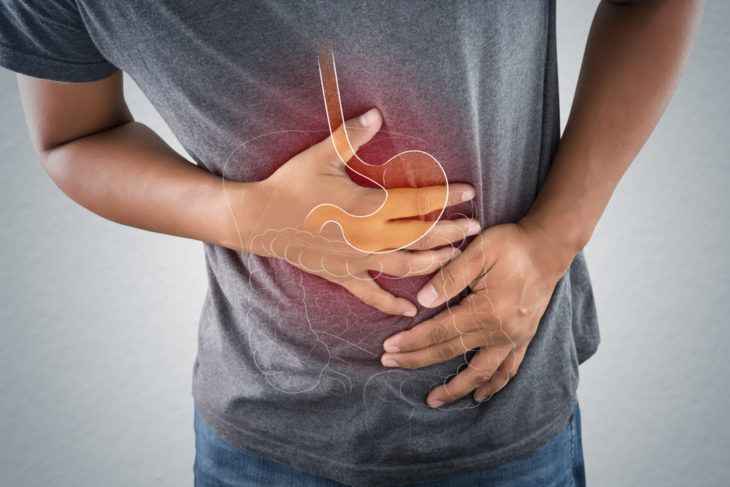 When Should You See a Doctor?

Some people might mistake symptoms of appendicitis for other health issues. You don’t want to do this, especially if your appendix is on the verge of rupturing. According to Cleveland Clinic, everyone has a 7-percent risk of developing appendicitis during their lifetime.

Symptoms will appear quickly, usually within the first 24-hours. It’s recommended that you go to the emergency room right away if there is new or worsening pain in the lower part of your abdomen. 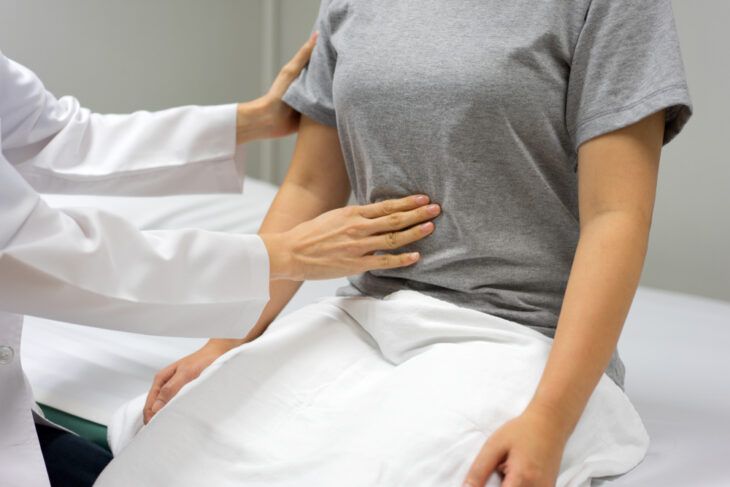 Appendicitis Can Be Mistaken for Other Health Issues

There are different types of health issues that can be confused for appendicitis. Some of them include:

Overall, don’t diagnose yourself and mistake appendicitis for other health issues. Seek medical treatment right away to get treated and prevent fatal complications. 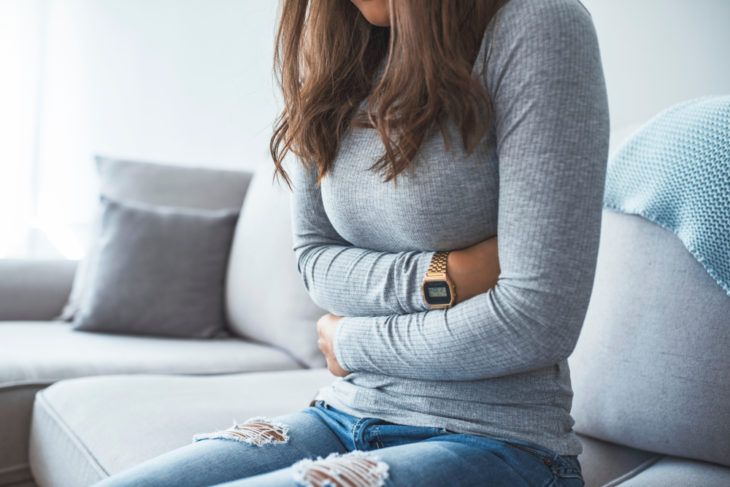 Doctors cannot stress enough the importance of seeking treatment for appendicitis. Without getting it removed in time, you’re at risk of serious complications.

For instance, the appendix could rupture and spread the infection throughout the abdomen. The Mayo Clinic says the solution is to remove the appendix completely to clean it out.

Another possibility is a pocket of pus could form in the abdomen. For treatment, doctors will typically have to drain the abscess with a tube. After two weeks of antibiotics, the infection should be cleared and the appendix can finally be removed. 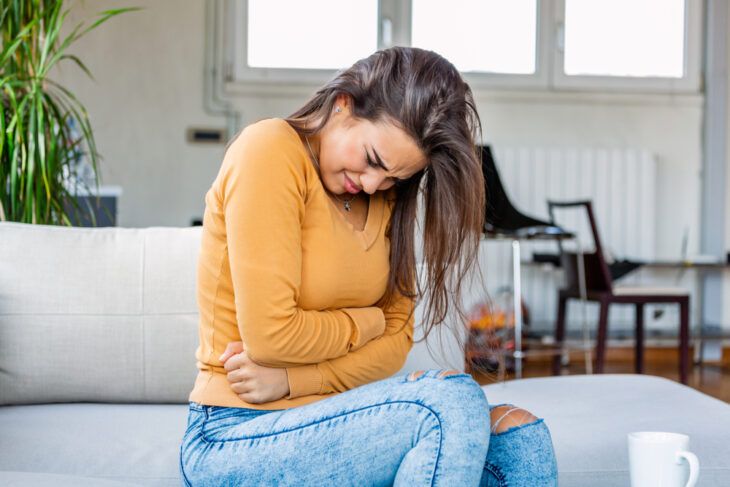 There Is a Lot to Learn About the Appendix

For the longest time, the appendix has been thought to be a useless organ that can be lived without. But now we know there’s a lot more to it. The appendix can promote immunity and even help stimulate the growth of healthy gut bacteria.

While more has been discovered, there is still a lot to learn about the appendix and its purpose in the human body. In the meantime, make sure you recognize the symptoms of appendicitis. It can be a life-threatening condition if left untreated. 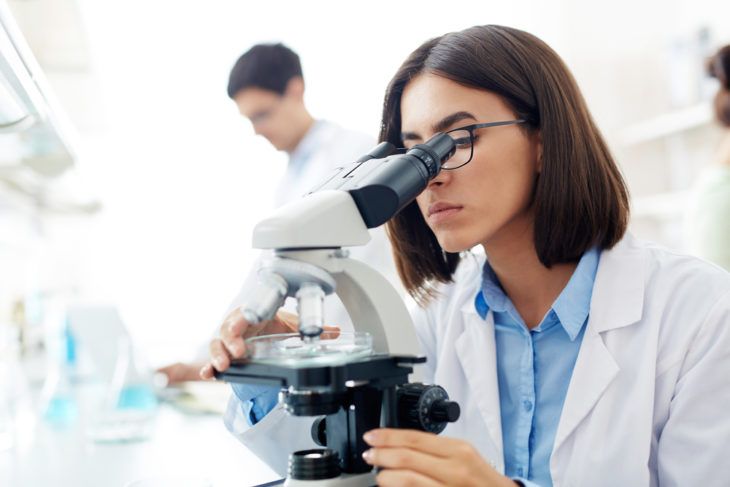