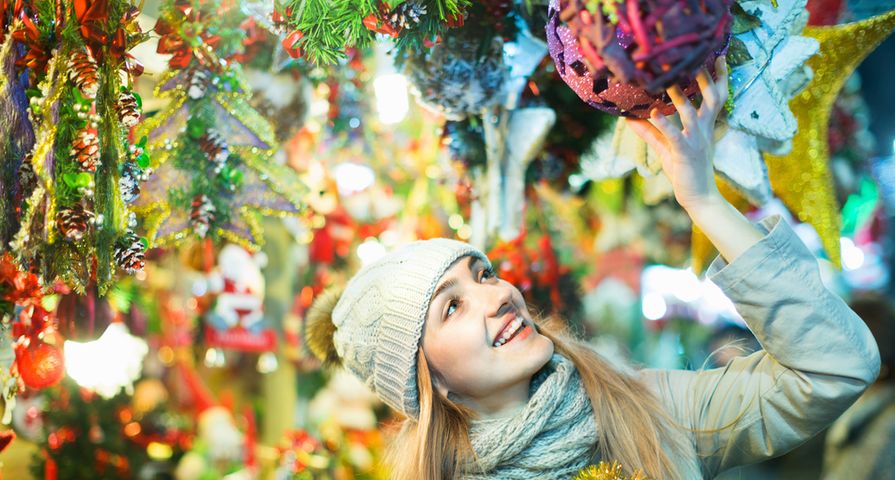 We all make the jokes about how our credit cards will give us a heart episode when we open the mail in January. Well, turns out some of these holiday clichés may actually hold some truth. While you likely won’t be clutching your chest in an emergency situation due to bills, there are some health concerns associated with the season.

From accumulating “toxic” debt to indulging a bit while you’re on the shopping warpath, the holidays can be especially hard on your body and mind. However, the good news is that with a bit of restraint and by considering these six risks, you’ve got a pretty good chance of dodging the shopping woes…

Speaking of heart problems…high blood pressure has been linked to a higher chance of having a heart attack, as well as a stroke. The higher pressure could be attributed to a couple of factors—from finding a parking spot at the mall to braving the crowds, notes Blood Pressure UK.

While some of these factors may spike your blood pressure for a short time, the perception of high debt can also increase your blood pressure over a longer period of time. “High financial debt is associated with higher diastolic blood pressure and poorer self-reported general and mental health in young adults,” reports Northwestern University in Illinois. 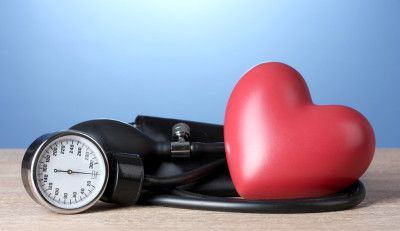 Sources note that “distracted” holiday shoppers that are juggling a lot on their minds have a higher chance of colliding with another vehicle or even a pedestrian, which is hopefully not you who’s not paying attention because you’re on your cell phone talking about what cousin Tommy wants for Christmas.

The Portland Press Herald cited a study that shows more than 1-third of drivers are more aggressive drivers during shopping season. “According to new studies, traffic accidents spike during the final days leading up to Christmas as frenzied shoppers add their urgency to the daily commute,” reads the article. A look at 10-years of Alabama’s accident data “drew a bulls-eye on the six days around Christmas,” adds the source. Apparently there’s 18-percent more accident activity during that time. 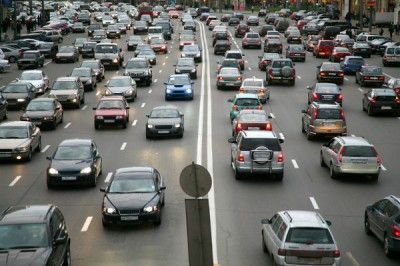 If you’re spending long hours in a mall or running from shop to shop, you’re probably not focusing too much on how healthy the food you’re eating is. Many people find themselves taking a few minutes to chomp down some fast food before dashing off to find that new doll before the last one is bought.

The American Heart Association talks about “mindful” eating, and how important it is over the holidays. “Mindless eating is consuming food just because it’s there. It’s eating while distracted,” notes the source. Mindful eating involves slowing down, eating only when you’re actually hungry, and controlling your portions (this can be applied to eating outside the mall as well). 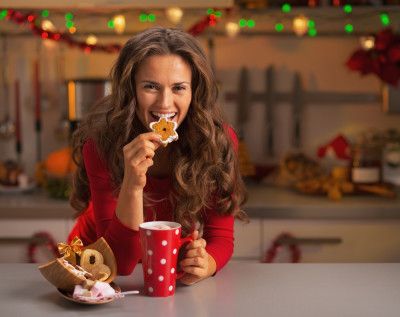 4. Higher Risk of Colds and Flu

It’s a good idea to get vaccinated for the flu this season before heading out shopping—malls can be a cesspool of germs left on door handles and surfaces, reminds Lifehack.org. The last thing you probably want it to be stuck in bed sick while your family arrives for the holidays.

Tips from the source include washing your hands often, keeping a bottle of sanitizer in your pocket, and keeping your fingers out of your mouth (the latter may be the result of seeing the price of that remote-controlled toy your nephew wants).

When you’re racing around a mall looking for that last perfect gift, you may be revved up on adrenaline and not noticing how tired you actually are. This could lead to a higher risk of accidents or dehydration (the latter is a good reason to stop occasionally for a drink of water or juice—dehydration can be very serious).

Speaking of deciding what to buy, Theravive.com talks about “decision fatigue” associated with holiday shopping. While your brain can actually get tired from making decisions all day at work, the same can happen when you’re scratching your head in front of a toy display. This fatigue can actually make you cave to salespeople more easily and buy things you didn’t need, it adds. 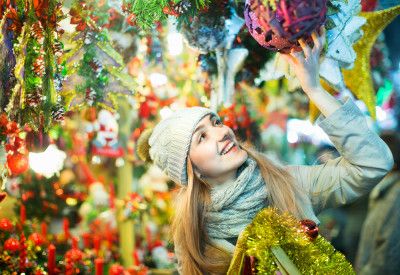 Even if you’re shopping in a huge mall, the effects of claustrophobia—the fear of enclosed spaces—can set in, because the sheer volume of people can make you feel like you’re stuck in a crowded room you have to push your way out of (especially if you’re stuck talking to that person from work you ran into that you don’t particularly care for).

Buzzfeed actually lists 17-reasons why the holidays are the worst for anyone who is claustrophobic, which is classified as a mental disorder. “Shopping for gifts is really just a test of how much anxiety you’re willing to put up with for each person in your life,” notes the site. Perhaps online shopping from your bedroom is starting to look better this season… 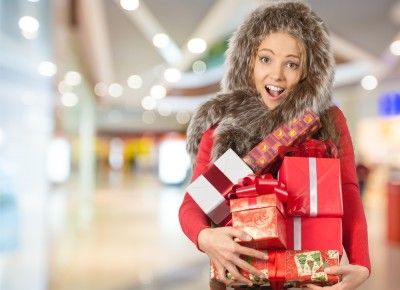