Too Much Overtime Can Kill You 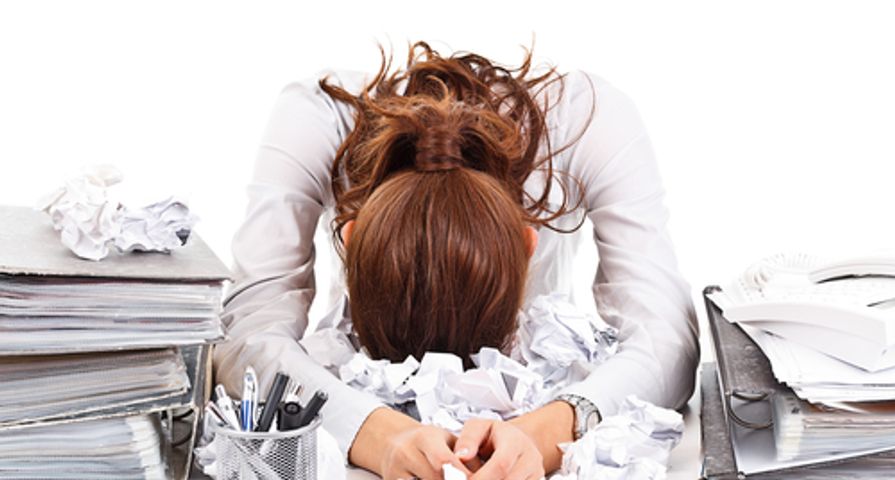 Infuse Your Workday with Wellness
When you’re offered the opportunity to work overtime hours—do you focus on the cash in your pocket or the risk to your health? While an occasional lengthy work day can boost your career as well as your bank account, a new study from University College, in London, England reveals that all work and no play (or downtime) can have major disadvantages on your health…

According to the London scientists working in excess comes with health problems. The University of London researchers linked working longer than a normal hours to an increased risk of stroke.

For instance, those who worked work 55-hours per week or more increased their stroke risk by 33-percent. The scientists also noted that stroke risk increases even more with every hour of overtime worked in excess of a normal 40-hour work week.

Research data collected from the National Longitudinal Survey of Youth, found that the more we work—the greater the risk of being hurt while on the job.

If you work at a sedentary type job or if you’re a desk jockey like I am, you likely realize that a lack in daily activity can quickly lead to weight gain.

According to the U.K.’s National Stroke Association, “Working long hours…[that] involve sitting for long periods…leads to less time available to look after yourself.” The study indicates that tendency to eat convenient fast foods, lack of activity during the day, and accumulated stress can all lead to increased blood pressure and weight gain.

A recent article in the New York Times indicate that an accumulation of detrimental health factors are associated with working long hours and all contribute to heart disease.

The article points to certain negative impacts—such as lack of physical activity, stress, and poor diet—which are all associated with working lengthy hours. While researchers can’t pinpoint one defining factor, they believe that folks who work long hours tend to take worse care of their health, in general.

It turns out that weight gain, stroke, and cardiovascular disease aren’t the only health issues linked to working long hours.

A study published by the European Heart Journal found that folks who work in excess of 10-hours each day double their risk of multiple and chronic health issues.  The study indicates that ulcers and other stomach issues, depression, and even breast cancer have been linked to all work and no play.