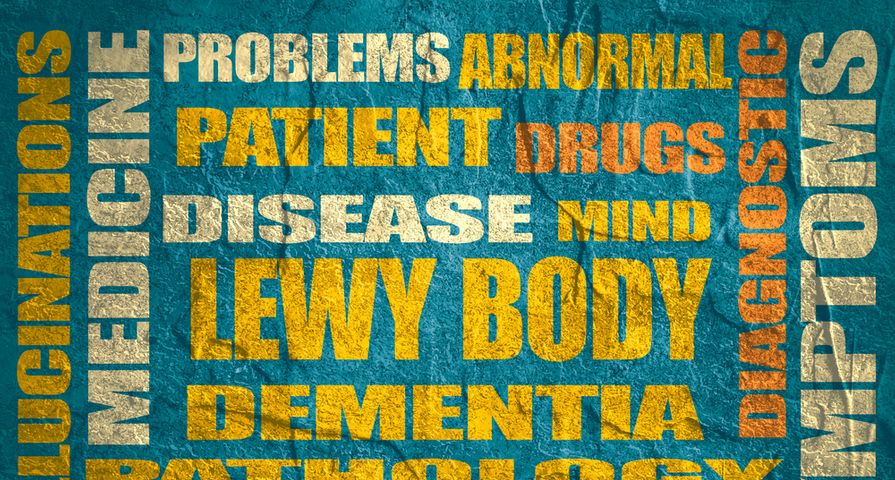 If you followed the news coverage in the wake of Robin William’s shocking and tragic death last August 11, 2014, you likely believe that the famous actor and comedian committed suicide due to severe depression following a Parkinson’s disease diagnosis three months prior. However, William’s wife, Susan Schneider Williams, revealed in November 2015 that her husband’s illness was misdiagnosed, and that his early death was the result of Lewy Body Dementia (or LBD), and not depression.

Here are 9 symptoms of LBD, a rather mysterious form of dementia that many of us have never even heard of…

1. What is Lewy Body Dementia?

LBD is often characterized as dementia with Lewy bodies, or in William’s case, Parkinson’s with Lewy bodies. These lewy bodies can only be examined under a microscope post-mortem, and present as abnormal protein deposits in the brain. 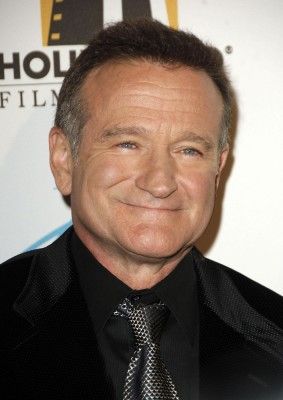 2. The Discovery of LBD 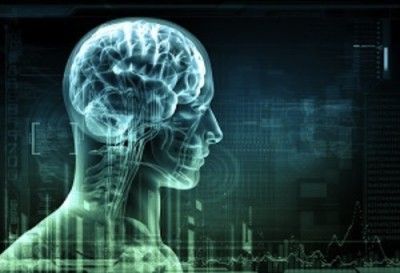 According to Dr. James Galvin, a psychiatry and neurology professor at Florida Atlantic University, “[LBD is] the most common disease you’ve never heard of”!

Surprising statistics form Florida Atlantic University reveal that LBD remains the second-most prevalent type of dementia following Alzheimer’s disease. However, most people aren’t familiar with LBD even though it impacts roughly 127,000 individuals in the United Kingdom. 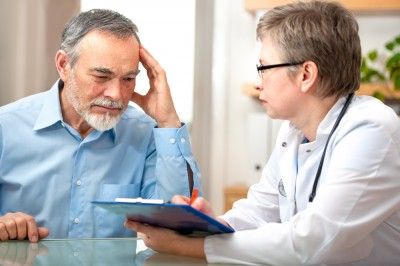 William’s wife, Susan Schneider, described her husband’s LBD as the “Sea monster with 50 tentacles of symptoms that show when they want”. And doctors agree, pointing to a confusing yet often inconsistent set of early onset symptoms that can make diagnosis very difficult. 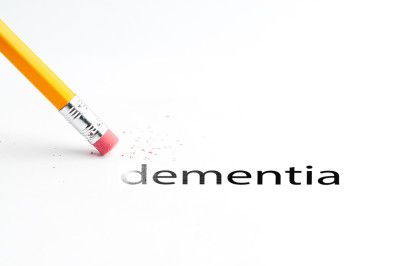 William’s perplexing set of symptoms listed in the previous slide can often lead to misdiagnosis in patients, or take years to confirm a specific illness or disease. However, lewy body dementia can also show a set of symptoms more akin to Parkinson’s disease, Alzheimer’s disease, or dementia in other patients.

Symptoms of confusion, a loss of spatial awareness, extreme fatigue, trembling hands, spasms in feet and limbs, and loss of speech, planning and reasoning skills are all key warning signs of LBD. Vision and unfamiliarity with commonplace objects can also arise out of the blue. 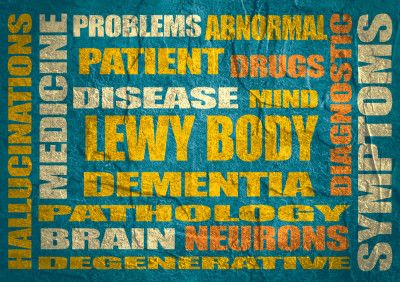 Perhaps the most heart-breaking symptoms of LBD stems from significant and drastic personality changes in patients. Suddenly an independent spouse may develop anxiety or abandonment issues.

Severe depression, anxiety, and panic attacks can develop in correlation with these symptoms. Extreme shifts in mood, losing passion for certain hobbies, and even loss of sense of humor can be both alarming and devastating to friends and loved ones. 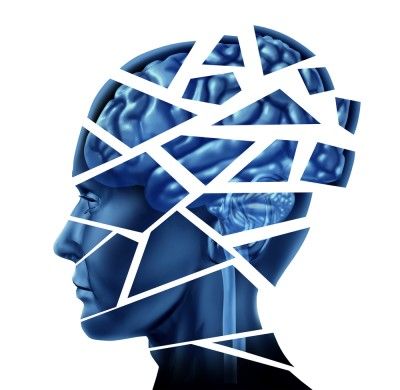 Biomedical research from the UK’s National Institute of Health Research (NIHR), explains that LBD is the direct result of lewy bodies protein deposits in the brain. It’s the growth of abnormal proteins that cause a much more rapid and progressive deterioration of brain, motor, and mental function.

According to neurologist, Dr. David Burn, the director of the biomedical research unit at NIHR, when neurons die in the brain’s cortex, dementia is diagnosed. However, when neuron death occurs in the brainstem, a combination of Parkinson’s symptoms present and a Parkinson’s disease diagnosis is often determined.

Perhaps, one of the most tragic aspects of LBD vs. Alzheimer’s disease is that LBD patients retain a keen awareness of their disease and how it affects them. This often leads to extreme depression and anxieties as patients suffer delusions yet remain completely lucid of what’s happening to them.

For instance, research from the Lewy Body Society, points out that unlike Alzheimer’s patients, LBD sufferers hold onto their lucid memories—recalling faces and names clearly amid brief flashes of confusion, paranoia, and delusion. 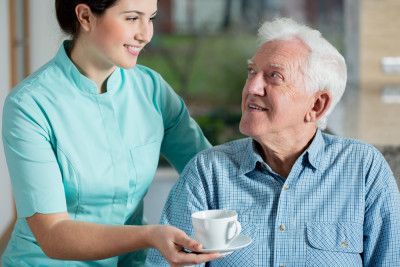 Dr. Ian McKeith, LBD specialist and professor of psychiatry at the Newcastle University Institute for Ageing, claims that there is no cure for LBD. Also, the only sure way to determine the existence of LBD in a patient is to conduct a post-mortem examination of the brain.
However, Dr. McKeith is currently conducing a study funded by NIHR, which will introduce British national health services doctors to a diagnostic LBD toolkit for treating symptoms. The toolkit will include drug recommendation to help prevent further deterioration of the brain’s messaging center. Dr. McKeith says that prescribing anti-Parkinson’s or antipsychotic medications to LBD patients can result in death.