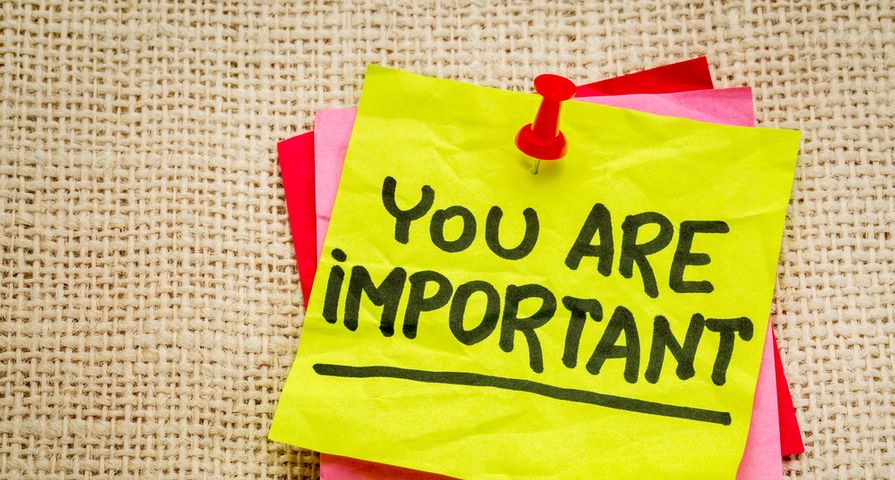 How many times in the last few days have you caught your own reflection in a mirror and thought, “I’m fat” or “I look terrible”? Between thinking negative thoughts about yourself to hearing friends talk about how much weight they have to lose, it can be difficult not to feel a bit insecure.

It’s hard to deny that society has a very “slim” view on beauty. We’re bombarded with image of buff superheroes and runway models that often make us feel less than by comparison.

According to Washington, D.C. based psychologist, Dr. Dana Harron, who treats patients with eating disorders and body image issues, negative self talk and body bashing is often our way of trying to appear more aligned with members of the same gender. It’s as if we’re announcing, “I’m not a threat…I’m no source of competition…”

2. Both Men and Women Body Shame

You may consider body bashing common among high schoolers, but a 2013 National Institute of Health study found that men and women are guilty of fat shaming. Researchers reported that roughly 25-percent of males and 90-percent of females are prone to voicing their own body dissatisfaction.

Furthermore, a study published by the Journal of Health Psychology noted that fat shaming wasn’t common among any one age, ethnicity, or even body size. No, the feeling that our bodies aren’t good enough ran rampant through all groupings.

It should come as no surprise that all of that negative self talk isn’t good for our mental health. In fact, New York-based psychologist, Dr. Alexis Conason, who specializes in treating patients with issues related to body image, overeating disorders, depression, and anxiety says that we feel less comfortable and confident due to body shaming.

For instance, her research shows that negatively talking about our bodies increases the risk of developing an eating disorder. Dr. Conason notes that negative body talk also heightens social anxiety and greatly impacts self worth.

So the question remains, “Why do we subject ourselves to negative self talk when we know it’s so unhealthy”? Expert in the psychology of eating, Karen Koenig, says that “When we’re obsessed with food and the scale, we’re never quite as happy or successful as we could be.”

Koenig’s book, “Nice Girls Finish Fat,” claims that we often shame ourselves because we believe it makes us and others feel better. It’s misconstrued as comfortable and more favorable to trash talk ourselves and we get stuck in a norm of unhealthy self talk that feels familiar and accepted.

Before you go out and buy a self-affirming day planner, know that a Canadian study from the University of Waterloo’s psychology department found that using positive self statements when you don’t believe them won’t do any good. In fact, researchers from the U of W study found that participants with low self esteem who used the positive affirmation “I am a lovable person,” felt worse and backfired when they were needed most.

However, while the study notes that repeating dishonest affirmation can make us feel worse, it also found that when we do feel good about ourselves we should take the opportunity to say so. While deliberately loving yourself isn’t possible all the time, the study found that acknowledging when we do self-admire or feel good can help align how we feel inside with how we feel outside, and set a positive example for those around us.

6. Saying ‘No’ to Negative Self-Talk

While we can never tune out every last bit of negative talk about body image, mental health professionals like Karen Koenig say we can put a positive spin on the body image conversation. She recommends when friends and loved ones criticize their bodies or the bodies of others we can say something positive instead.

Oftentimes just a passing acknowledgment of society’s unhealthy obsession with eating and body weight will halt the negativity. Koenig also recommends spending less time with friends and colleagues obsessed with negative self talk. Often spending time with those prone to body shaming will cause you to feel the need to commiserate and self-criticize to make them feel better.