Is it the Flu or a Cold? How to Tell the Difference 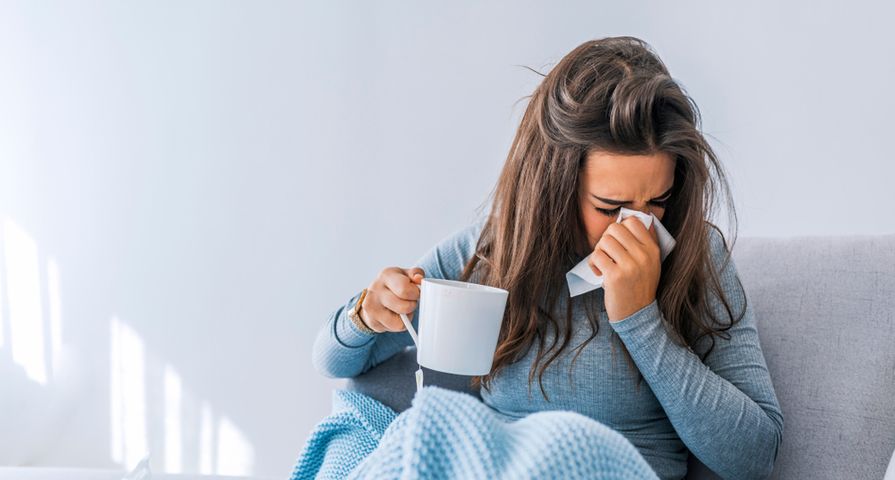 Is it a cold or a flu? That’s a question many of us ask during the long, winter season. The good news is that there are a number of ways to tell the difference between the two afflictions.

The even better news is that the cold—which is shorter in duration and less intense than the flu—is far less common than influenza. Let’s take a look at some of the critical differences setting these two conditions apart as we settle into another cold season.

The common cold typically begins with a sore throat, which can make swallowing and even talking difficult. This condition usually lasts for a couple days and is often joined by runny nose and chest congestion. Overall, these symptoms should only last somewhere between a few days and a week.

A flu, however, proceeds in a different way. For one, all of the symptoms above are more severe and they’re joined by other issues—including fever, headache, muscle aches, and soreness. Importantly, the flu is often marked by vomiting and diarrhea, which are rare with the common cold.

That’s why it’s a good idea to have a thermometer handy during the cold season. You can acquire one at most pharmacies or department stores.

It’s not unheard of for someone dealing with a common cold to feel achy and suffer headaches. But these aches—whether they affect the chest, arms, back, or head—shouldn’t be severe and rarely do they last for more than a couple days.

That’s not the case when it comes to the flu. Body aches affecting most of the infected person’s frame are common and often severe. The flu can also be accompanied by severe headaches that may make it painful to open and move one’s eyes.

There’s no denying that the common cold can make us feel exhausted, preventing us from taking care of daily chores around the house, going to school, or making it into work. But it shouldn’t make doing basic tasks – like using the washroom, showering, or cooking a simple meal—nearly impossible.

But that can be the case with influenza, which is known for causing extreme fatigue. This overwhelming feeling of weakness can actually last several days or even a week. That said, if you feel like extreme fatigue associated with the flu has lasted more than seven days, it’s imperative that you consult a physician.

The Best Exercises To Ward Off A Cold!

Both the common cold and the flu have their share of possible complications. The cold, for its part, can eventually lead to sinus infection or a middle ear infection—both of which are uncomfortable and can last several days or even a week or two.

But influenza has far more serious complications, starting with sinusitis and bronchitis – otherwise known as nose and chest infections. One of the more severe complications arising from the flu is pneumonia, which, if not treated immediately and properly, can actually be life-threatening.

That’s not the case with the flu. Symptoms—from persistent fever to difficulty swallowing and extreme fatigue—can last for over a week and can often lead to complications, including bronchitis and pneumonia.

Centers for Disease Control and Prevention