Check Out These 8 Facts About the Science Behind Attraction 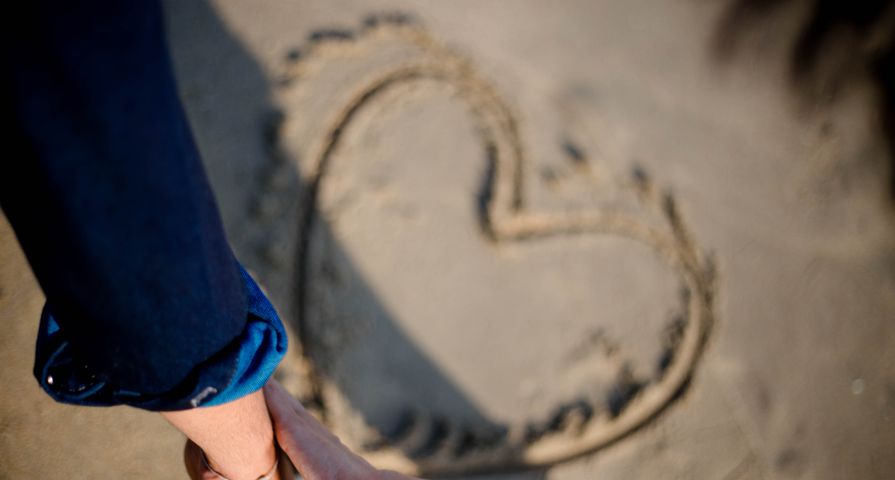 You see someone on the street that turns your head and you give them a second look… why? There are a lot of forces at play about which people our brains find attractive, and it’s not always because of mainstream beauty.

Attraction can work in many ways: it can be from a glance (love at first sight, at some call it) or it can develop with an unlikely person over the course of time. Here are eight interesting things behind the science of attraction…

We as humans have five senses (or is it six?) In any case, there’s more to attraction than visual cues, according to YourTango.com.

The source cites a study from the early 1990’s that shows women in particular become interested in men whose MHC compositions differ from their own (some sources suggest this is to avoid inbreeding). MHC stands for major histocompatibility complex, which is a set of molecules that control the nervous system. Meanwhile, men tend to gravitate towards the scent of women with more MHC than them.

2. Your Pets Make You Sexier

Business Insider says that guys who walk dogs to get attention from the opposite sex (or same sex) are onto something. It notes someone named Nicolas Guégen conducted 4-studies to see if a dude with a dog gets a different response from women.

3. Attraction is Different Than Lust

When you think of being attracted to someone, it’s often assumed it’s purely sexual. But that’s not the case – there are different parts of the brain firing for lust, attraction, and attachment (long-term bonds), according to Harvard University.

Lust is triggered by basic estrogen and testosterone, while attraction is attached to dopamine and serotonin, according to the source. “While we can certainly lust for someone we are attracted to, and vice versa, one can happen without the other,” says the source.

4. Symmetry is a Player

Psychology Today has a cute little video about the science of attraction, which talks about something called bilateral symmetry. While most people have some asymmetry in their faces, those who have more symmetry are usually considered more attractive, it explains.

The reason behind our attraction of symmetry? The site theorizes that it’s attached to oxidative stress during development in the uterus. The more a fetus is exposed to free radicals (which antioxidants in certain foods are supposed to protect against), the more oxidative stress they experience, and the less symmetrical they turn out. This can signal to a partner that there’s possible DNA damage, which is not ideal from a mating standpoint, it adds.

Just how your body is proportioned can turn the eye of a potential suitor, even if you’re the same overall mass as the person standing next to you. The Independent (UK) posted an article that explains that researchers have been looking at the impact of body shapes and ratios on attractiveness to a potential partner.

A man may notice a woman because of the physical signals she’s sending, long before she says a word, notes Thought Catalog. “The idea that men always make the first move is a fallacy,” it says.

It explains that 90-percent of the time, “a romantic encounter is spurred by a woman’s implicit flirting, like prolonged eye contact, small smiles, and open body language.” The man often speaks first, but it’s because he’s been given sufficient clues the woman wants him to initiate conversation, it says. (There of course will always be those moments where men misread the situation).

7. Your Parents Age When You Were Born Affects Your Choices

Buzzfeed claims that the faces you’re most attracted to might have something to do with how old your parents were when you were born.

8. Smiling Men May Be Less Attractive

A Canadian study finds that while people seem to value a nice smile, men who smile too much can be a turnoff for a potential partner, explains an article from Psychology Today. So, if you’re a brooding male that only smiles the odd time, you may be unexpectedly hot to women.