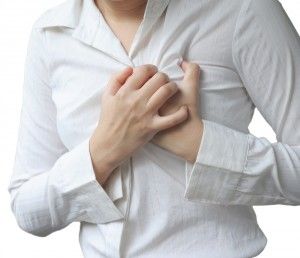 It has been discovered that women who undergo early menopause are at a greater risk of having a cardiac incident or a stroke.  The study was conducted at the University of Alabama on twenty five hundred women.  In this study there were almost seven hundred women that had undergone early menopause.

It was discovered that many of the women who went through menopause early were smoker, overweight, or suffered from diabetes.  The risks of incidents varied depending on origins with Europeans, Hispanics, and Asians have almost twice the risk.  The risks of having a cardiac incident increased dramatically the higher the BMI of the patient.

Cardiovascular disease in the number one cause of death for women in the US but there are steps you can take to reduce your risks.  Living a balanced lifestyle including diet, exercise, and controlling your cholesterol  can greatly reduce your risk of experiencing a cardiovascular incident.

The study was not conclusive but it seemed to indicate that the onset of early menopause could lead to increased risk of cardiac incidents in the future.  The study would suggest that screening women with early onset menopause for heart conditions would be supported.