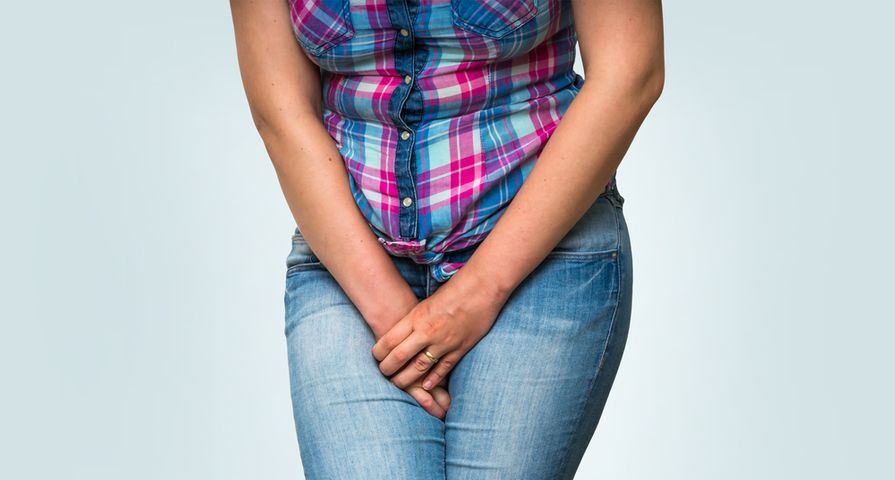 You’ve seen the “cute” adult diaper commercials on TV depicting women who are afraid to go to the gym or even walk briskly through the office, for the fear of peeing themselves. However, for many Americans, it’s not so rosy—it’s a daily reality.

While it’s mostly thought of as problem that affects women in their senior years, it can strike both genders at various ages, and there are various factors that can contribute to the problem. Here are seven things to know about urinary incontinence (UI)…

One of the most common times for women to start experiencing problems with UI is during pregnancy and following delivery. WomensHealth.gov explains that the weight of an unborn baby can put extra pressure on the bladder, which can weaken the pelvic floor muscles.

Similarly, the act of giving birth can also weaken muscles and damage nerves that control bladder function, adds the source. The good news is the muscles can repair themselves with time, and there are also special exercises to address the pelvic floor. 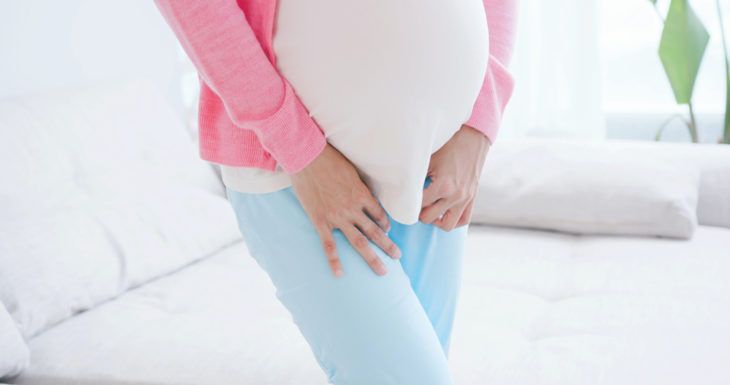 There are Different Forms of UI

WomensHealth.gov also explains that patients can experience several forms of UI with different triggers. For example, “stress incontinence” can release urine when you sneeze or cough, or lift something heavy. “Urge incontinence” can be a sudden release when you don’t expect it (and probably at the most inconvenient time).

The source adds that “functional incontinence” may be related to an inability to assess when you need to go to the bathroom, common among Alzheimer’s disease patients. Those with full mental function in a wheelchair may not be able to find an accessible facility in time. 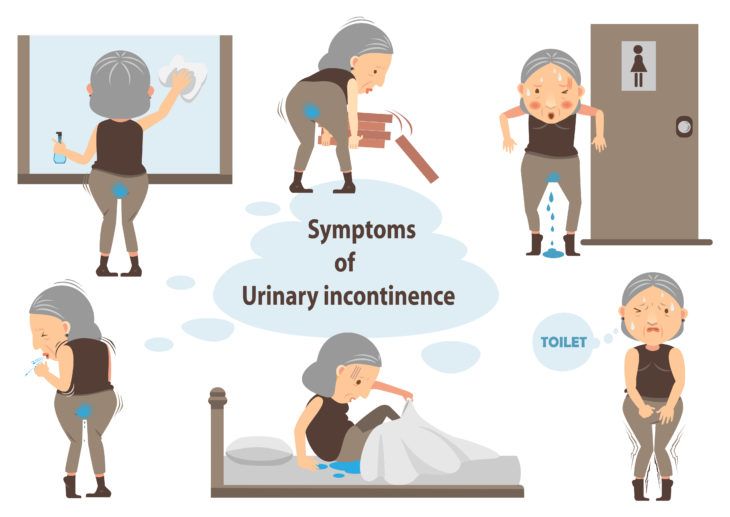 Men Can Have UI

While it’s primarily associated with women, men can have symptoms of UI as well, notes MedicineNet.com. This can be from weak or damaged bladder muscles, as well as “certain prostate conditions,” adds the source.

Men may have unintentional release from the same triggers as women (i.e. stress and urge incontinence), adds the site. Other health factors for men can include diabetes, as well as multiple sclerosis and Parkinson’s disease, which can affect the brain and the ability to properly empty the bladder, it explains. 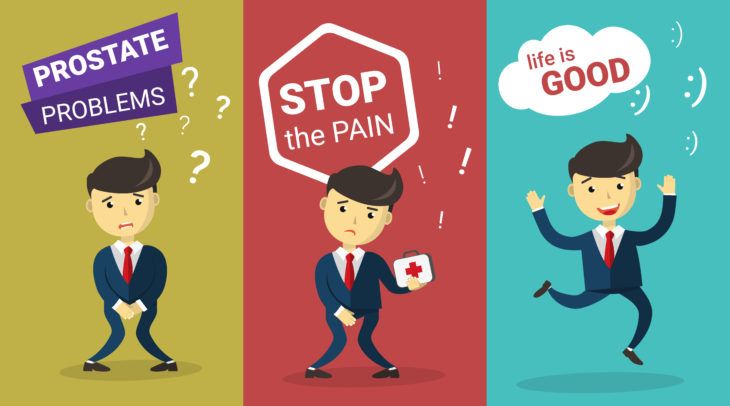 Don’t Assume You Have UI

There are some factors that may lead you to believe you have UI, but they may be temporary. A doctor can properly diagnose if you have a problem that needs to be addressed, and will take your medical history into account, notes WomensHealth.gov.

The doctor will likely also perform a physical exam and test your bladder’s efficiency. These tests may include a bladder stress test that involves you coughing while the physician checks for loss of urine. There also may be a “urinalysis” to test for infections, or an ultrasound to have a better look at your urinary system (including the kidneys). 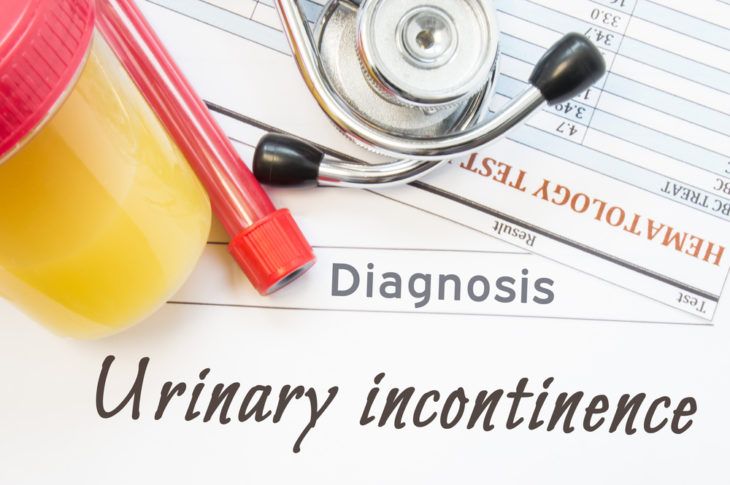 As mentioned before, there are exercises that can help strengthen pelvic floor muscles (also known as Kegel exercises) to help regain control of bladder function. However, there are a number of other ways to address the problem, according to the Mayo Clinic.

These approaches include behavioral techniques such as bladder training, and “double voiding,” which means you urinate and then wait a few more minutes for the urge to return. Electrical stimulation may be used to stimulate the muscles or a medical device can be installed, but if those options are a bit intimidating to you, there are also drug treatments you can discuss with your doctor, adds the source. 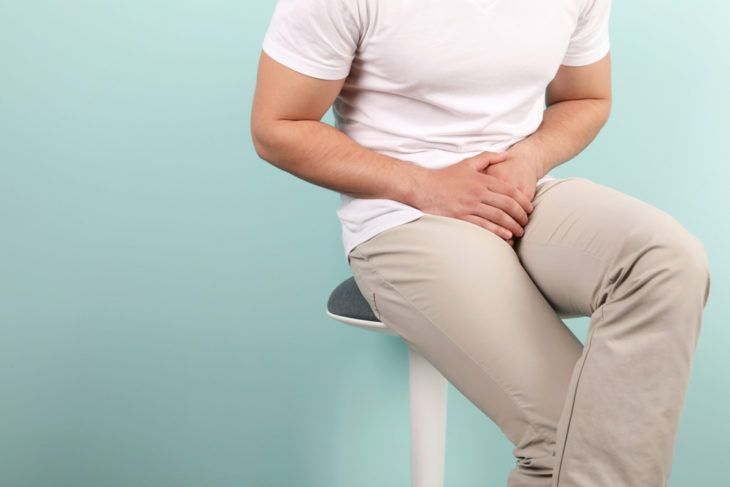 It Can Strike Young

An article posted by WebMD in 2012 notes younger women who haven’t been pregnant may experience UI. The articles focuses on Australian research that looked at women aged 16 to 30 on university campuses and in health clinics.

Narrowing down the results to 1,000 women with the average age of 22, 1 in 8-women reported having symptoms of UI. There was no association with body mass index, physical activity, or past infections, notes the source. However, “Women who had been sexually active but did not report use of oral contraceptives were more likely to report urinary incontinence than women with no history of sexual activity,” it adds. 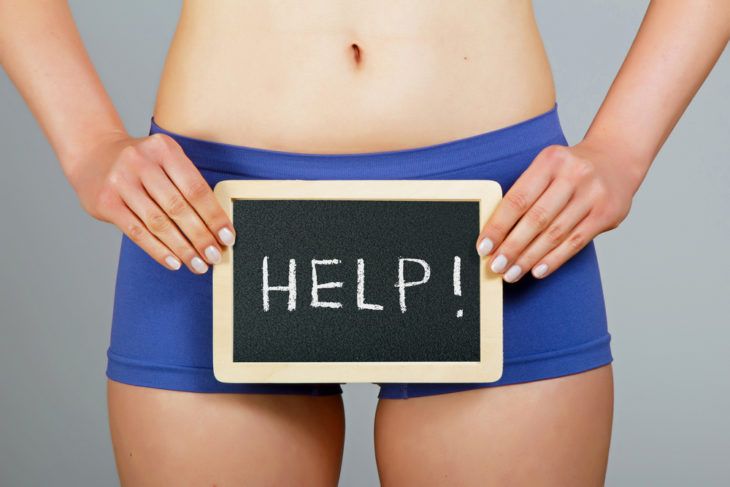 WebMD notes in the same article that having UI can be a mental drain on those who suffer from it. It’s “associated with lower psychological well-being,” explains the source. In particular, it notes that younger women tend to restrict their activities due to the problem more often than older patients.

Meanwhile, another source (Continence Foundation of Australia) explains that mental health can affect incontinence (as we touched on earlier with Alzheimer’s). However, there may be more mental factors that play into the problem, it adds. “Medications used to treat mental illness can directly affect the bladder and bowel or make the person less aware of the need to go to the toilet,” it adds. 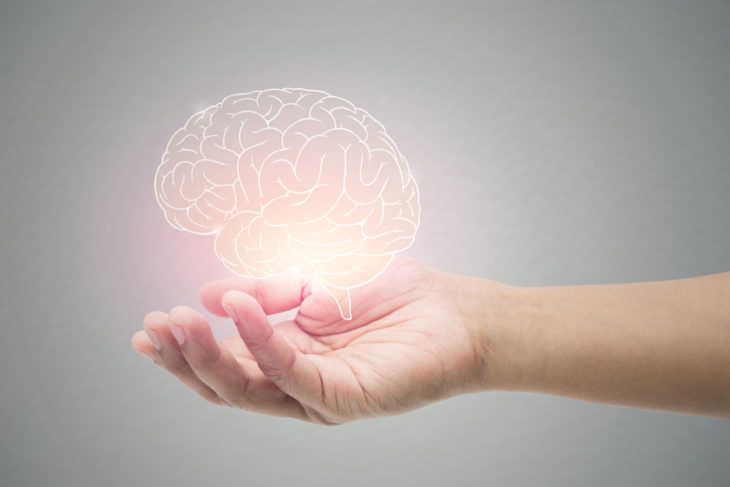