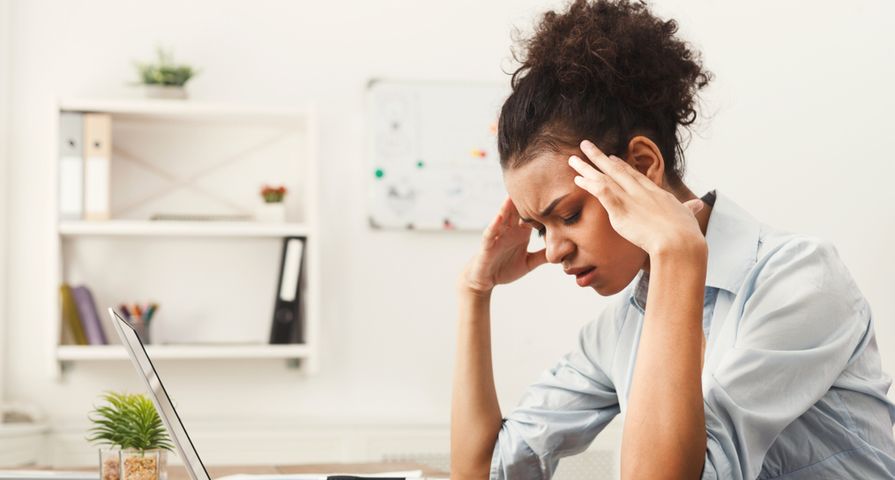 Signs and Symptoms of Stress

Studies tell us that many aspects in the workplace can be bad for our health. Unsafe work environments, sedentary jobs, and even repetitive motions can cause chronic conditions, injury, and even fatality. However, a new study conducted by Harvard and Stanford Universities now tells us that stress is at the heart of workplace dangers.

The study mentioned above, conducted collaboratively between Stanford University and Harvard Business School explored the impact of workplace stress on human life expectancy.

For instance, the findings of the study revealed that the prime workplace stress is money. No surprise, workers who held better-paid jobs were generally found to have better health and longer lifespan overall.

Stress and Instability in the Workplace

One could argue that money and career stability go hand in hand, and researchers from Stanford and Harvard would agree. After the experts reviewed the data from a workplace survey entitled, General Social Survey and the American Community, they found a direct correlation between instability at work and stress.

For instance, the survey revealed that workplace conditions were deemed “more stressful” if disparities that challenged stability existed in the workplace. The possibility of getting laid off or reduced work hours was high reported on the list of workplace stressors.

According to the study, the study reported a surprising stress that ranked alongside looming layoffs—and that is an employer-provided health insurance plan. When it comes to decreased life expectancy in the workplace, a large onus was placed on health insurance.

In fact, the study reported that “[Health} policies to encourage healthier psychosocial work environments…should be seriously considered as part of any comprehensive strategy that aims to reduce the extent of these health inequalities.”

Maybe it’s not earth-shattering news that white collar workers tend to outlive blue-collar workers. However, when you consider that most white-collar jobs are sedentary—a work style largely equated with obesity and other chronic health conditions (i.e., diabetes) maybe it should be.

However, actuarial data from the Harvard-Stanford study confirmed that high-income workers (who also happen to be white-collar, overall) live longer lives than blue-collar, low-income earners.

We all know that being bombarded by workplace stress is considered a toxic environment that’s bad for health. However, would you guess that stress in the workplace is impacted by the level of education you bring to the table as an employee?

According to study findings, workplace stress lessened dependent on educational background. For instance, where 10-percent of well-educated employees’ mortality was affected by stress in the workplace—the mortality of less educated employees was impacted by approximately 19-percent.

When it came to race and gender, the Harvard-Stanford study revealed that Caucasian men and women experienced the lowest loss in life expectancy due to stress at work.