6 Things You Need to Know About Legionnaires’ Disease 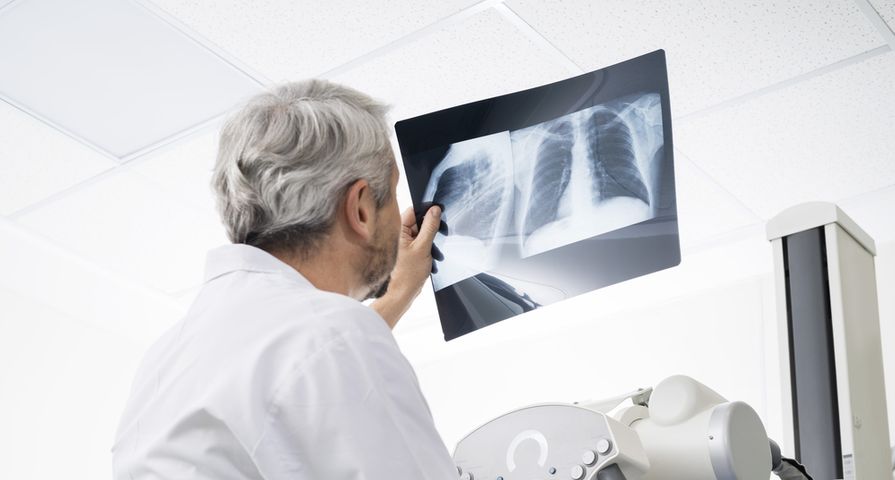 Legionnaires’ disease is a respiratory illness that’s caused by a bacteria known as Legionella. This bacteria can result in a lung infection similar to pneumonia that, in people with compromised immune systems, such as the very young or very old, can prove fatal. Typically, those who fall ill to Legionnaires’ disease experience symptoms very similar to a moderate case of the flu.

Preventing Legionnaires’ disease can be difficult. For one, there are no vaccines that can effectively prevent the Legionella bacteria from infecting an individual. Second, it can be difficult to tell if a building’s water systems are likely to become contaminated with the Legionella bacteria and become a serious health risk for those living in that building. (It’s worth noting that, because they don’t use water to cool the air, home and car air-conditioning devices are highly unlikely to pose a threat in this way.)

The key to preventing this kind of contamination involves using disinfectants to keep water systems as clean as possible. This is especially important when hot water is involved — such as for the purposes of warming water tanks or hot tubs — as the Legionella bacteria is most likely to flourish in this environment.

Legionnaires’ disease is the result of an individual coming into contact with the Legionella bacteria, which is typically found in places where lots of moisture can be found. This includes places like lakes and rivers, but it’s often most problematic in environments where there are man-made water systems, such as air conditioning units, decorative fountains, hot water heaters, or plumbing systems in large buildings.

The has the potential to grow in these kinds of water systems and can spread to human beings through contaminated water — not just through drinking water, but also through the air. That’s because being can become infected with Legionnaires’ disease just by breathing in tiny droplets of contaminated water. The good news is that Legionnaires’ disease rarely spreads from person to person.

If you are a middle-aged individual with no significant health problems, the chances that you will become infected with Legionnaires’ disease are actually quite small.

The disease is most problematic for people whose immune systems may be compromised, such as those of advanced age (typically, people age 50 or older), those who have suffered from a serious respiratory problem in the past, those who smoke on a regular basis (or once did), or people with serious health concerns — such as individuals with cancer, HIV/AIDS, diabetes, kidney disease, or liver failure.

The signs of Legionnaires’ disease are very similar to those associated with a moderate flu, including chills, muscle aches, upset stomach, fever, and cough. Some patients infected with Legionnaires’ disease will develop a condition known as Pontiac fever, a respiratory ailment that can make breathing difficult but usually does not prove fatal.

Because a superficial medical exam may not help distinguish between Legionnaires’ disease and the flu, anyone who thinks they may have been exposed to the Legionella bacteria should mention this to their physician. If you live in a large building that uses industrial water systems for air conditioning, hot tubs, fountains, etc., you should be aware of the risks.

It can be difficult to differentiate Legionnaires’ disease from Pontiac fever, which it closely resembles, or even the common flu, which shares many of the same symptoms. If a physician suspects that Legionnaires’ disease is the central cause of a patient’s health problems, they may order a chest x-ray (which can show the extent of a lung infection), urine test, or sputum (or phlegm) sample.

If it’s suspected that a patient has Pontiac fever, a doctor may order blood or urine tests. Still, even with these kinds of tests, it can be difficult to properly diagnose Legionnaires’ disease or Pontiac fever in a patient. Often, doctors diagnose patients by linking them together — for example, if several people become ill with a similar ailment in the same building.

Once a diagnosis of Legionnaires’ disease has been made, typically a physician will prescribe antibiotics, which can target the Legionella bacteria and remove it from the body. This kind of treatment is most important for people with compromised immune systems, such as those with serious illnesses (like cancer or diabetes) and those who smoke or smoked in the past. That said, even people who are otherwise very healthy may require antibiotics or monitoring and care in a hospital.

Of course, not every case of Legionnaires’ disease is the same. Some healthy people will be struck harder than those who, on paper at least, should be more susceptible. On average, however, the elderly and those with compromised immune systems are in most need of hospital treatment and antibiotics. In mild cases of Legionnaires’ disease or Pontiac fever, no treatment may be required at all.