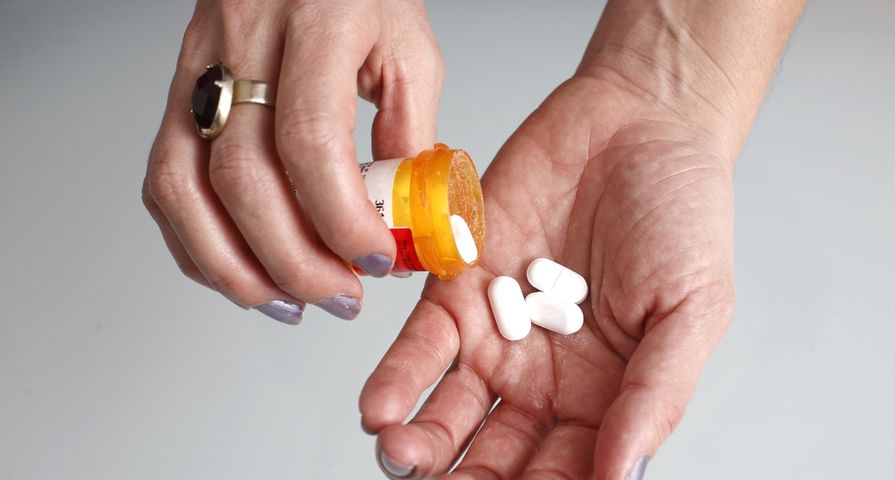 Drug tests can be a requirement of some employers, and urine tests are the most common way they are administered. However, while you may be totally confident with the test because you’re not an illicit drug user, there are factors that can make you test positive anyway.

If you’ve been liberal on cold medication to fight your symptoms, you may be in for a surprise when the test finds signs of drug abuse. However, there are cold remedies out there specifically made without Pseudoephedrine (they use a substitute called phenylephrine), so ask your pharmacist or carefully read the labels.

Common Symptoms of Bipolar Disorder: Are You Bipolar?

That’s right, your typical shelf variety of tonic water that you may want to mix with your gin or vodka can trigger a false positive on a drug test. The original purpose of tonic water was to deliver quinine, a drug that battled malaria, according to LiveScience. That drug still exists in today’s more diluted tonics.

An abstract posted the U.S. National Library of Medicine notes that the presence of quinine in urine “may be evidence of illicit drug use” but that it may also only be from consuming otherwise harmless tonic water. Quinine is listed on the TOXNET data network of toxic substances, used to fight disease and also to flavor carbonated beverages.

You may think you’re doing yourself a favor by popping vitamin pills—and you may very well be, although you may also be getting some results that you didn’t want or expect. According to Medical Daily, B vitamin supplements in particular can trigger a drug test alarm.

Why? According to the resource, vitamin B2 (riboflavin) is sometimes produced using hemp seed oil—and we all know what hemp is. The “active” ingredient of marijuana, THC, can sometimes be detected in small amounts from the B supplements.

These “miracle” weight loss pills often don’t bring the results they promise, but instead can land you in hot water with an employer. One of the main ingredients in diet pills, called Phenylpropanolamine, can cause a false positive result.

According to Livestrong, over-the-counter weight loss drugs can show up in tests as proof of amphetamines that are contained in both legal drugs for conditions such as ADHD, as well as illicit drugs such as Crystal Meth (methamphetamine) and speed.

Poppies are used to make narcotics, noted Livestrong, although the site assures that eating a poppy-seed bagel isn’t enough to sound the alarm. While Livestrong doesn’t say exactly how many poppy seeds will cause problems for a drug test, “a large amount of the seeds has to be consumed” for a negative effect, it explains.

The U.S. Anti-Doping Agency, which regulates drug screening for athletes, says that poppies are harvested for opium that contains morphine and codeine and that sometimes the opium extract can contaminate the poppy seeds. While processing removes most of the opium from the seeds, there could be a significant level of codeine and morphine in your urine up to 48 hours after eating a harmless bagel.

Even controlled substances prescribed by a doctor for therapeutic reasons or treatment of a disorder can show up as a false positive on a drug test for illegal substances. According to a summary on the National Center for Biotechnology Information website, many common prescriptions can confuse results.

It acknowledges that many prescription drugs (such as antidepressants) and non-prescription remedies (such as ibuprofen) can cause you to fail a screening, and that common prescription drugs can show up on a test as evidence of methadone, opioids, phencyclidine, barbiturates, cannabinoids, and benzodiazepines.