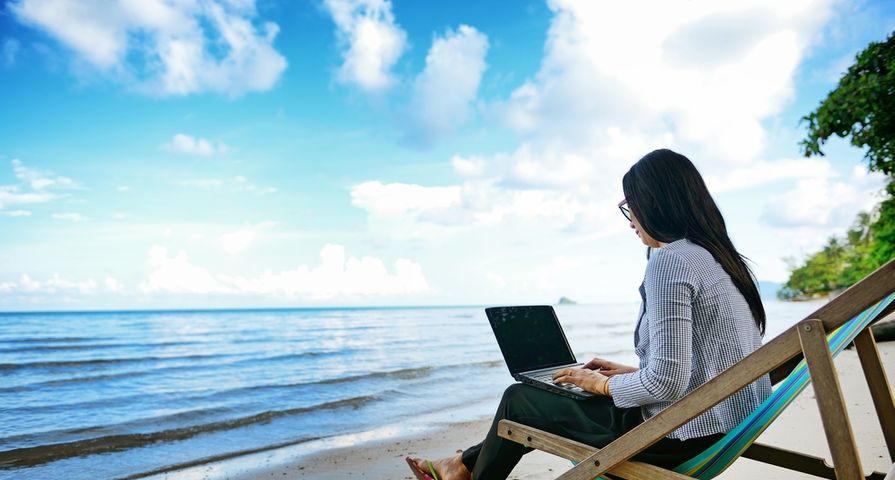 In today’s modern society, thanks to the internet, social media and texting, people are more connected now than at any other time in history. However, people are also lonelier and more isolated in their non-virtual lives, according to social psychologist, Sherry Turkle. Instead of interacting in person and in real time, many people have turned to hiding behind social media platforms. Supportive, nurturing and loving interpersonal relationships are vital to overall health and well being.

Social media has dramatically changed our ability to stay focused on what’s going on immediately around us and lets us “escape” and instantly go “elsewhere”. In social settings if things become awkward or uncomfortable, we often seek solace in social media.

For example, instead of learning to deal with these feelings and work through them we can revert to our phones or online social networking sites to distract us from the difficulties in our real time and immediate relationships.

Social media provides virtual substitutes to actual friends and family. It allows people to maintain emotional distance with the illusion of intimacy. A study conducted by Ethan Kross, from the University of Michigan, found that the more time a person spent using Facebook, the lonelier and more depressed they became over time.

A study by Carnegie Mellon University found that when people interacted directly with friends on Facebook, their contentment and feelings of happiness increased. However, if their interaction on Facebook was passive, they reported feeling more isolated and unhappy.

People tend to post idealized photos on social media of their work, meals, pets, holidays, fantasies, friends, and families. This unrealistic and overly optimistic portrayal has given the term “competing with the Jones” a whole new meaning.

Social media allows people to give the illusion that other folks are leading a fabulous, exciting and successful life. The result is that many people viewing these glorified profiles are left feeling inadequate and deficient in comparison.

Although social media can allow people to maintain connections with family, good friends, and co-workers it can also give us the misguided impression that we share the same connection with virtual strangers or passing acquaintances.

Anyone can “friend” anyone, without ever actually having met in person. This can prove to be dangerous as social media has become a favored fishing hole for predators of every kind.

People have a tendency to give precedence to others who aren’t present over people who are present. For example, a mother picking up her child from daycare may be texting her husband while putting her toddler’s coat on. Or a father at his son’s a hockey game may be checking their email and miss his son’s goal or a teen may be tweeting on his phone at the breakfast table instead of interacting with his family.

These are only a few examples of social media has contributed to reducing the intimacy of relationships by interrupting and stealing quality time. So next time you’re with your loved ones, you might think about unplugging from social media and plugging in to your real relationships. Being present in the moment with your loved ones can prove to be much better for your health and happiness in the long run.