10 Ways Drinking Beer Can Help Save Your Life 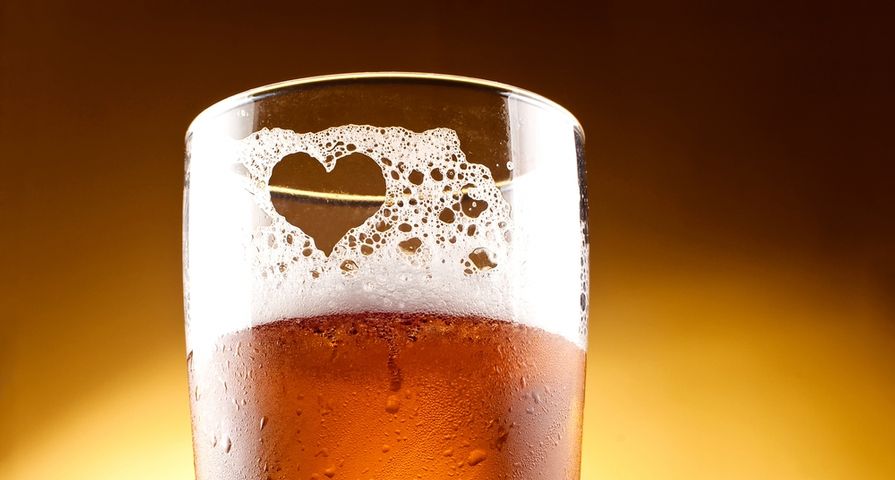 6 Possible Red Flags When Dealing With a Healthcare Provider

It seems when consumed in moderation (one 12-ounce bottle or pint for women and 2 for men), beer can fix whatever ales (ails) you—from providing vitamin-packed sustenance to reducing your risk of a heart attack. However, remember that binging on the wobbly pops will lead to weight gain and liver damage.

Of course a tall, cold beer is called for on a hot, sweaty day. But a bottle of beer provides a decent source of hydration in a pinch as well. Beer was initially invented as a safe source of hydration since drinking water sources for British sailors could be quite questionable. You see, the alcohol within keeps the brew resistant to mold and spoiling.

Feel Good About These Natural Ways to Release Endorphins

Beer has been long used as a homemade medicinal remedy due to its strong isopropyl alcohol, which gives it antiseptic properties. In fact, beer is so safe to use that you can actually clean a cut or scrape quite effectively.   And hey, it also doubles as a pain reliever too.

Beer is a good source of calories, which actually makes a bottle of brew a good source of sustenance. This is particularly true for heavier stouts and porters that pack a powerful nutritional punch as well—think Guinness and its high iron value and porter-style, dark beers with hearty roasted malts and barley.

While drinking a few beers per week was linked to stronger bones in a Tufts University study; consuming more than 2 drinks per day has actually been linked to bone deterioration and fractures. And the best brews for bone health are pale ales, which serve up the richest source of silicon, renowned for its bone-building prowess.

While excessive drinking leaves you prone to weight gain and liver damage, a 2011 Italian study linked the consumption of a daily pint of beer with a lowering the risk by approximately 35-percent because beer boosts HDL (or good) cholesterol that optimizes artery function.

Get on Board with These 6 Health Benefits of Traveling

Even though hops and grapes are very different, studies show that they both contain comparable levels of antioxidants, which are touted for warding off age-related conditions as well as certain types of cancer.

It would seem that you can thank that beer for your prowess as pub trivia. In fact, studies show that one beer a day will reduce your risk of age-related conditions and mental decline related to dementia and Alzheimer’s disease.

Did you know that moderate drinking (meaning drinking limited to one or two beers per day) actually protects you against diabetes? And a 2011 Harvard study backs up the claim with findings that show occasional drinking increases insulin sensitivity and trims down your risk of type 2 diabetes by about 25 percent.

The Fins know their beer and they also know it reduces kidney stones and kidney damage according to a Finnish study that linked the consumption of a daily brew to increasing hydration and therefore, lessening the chances of kidney stone development.

Sure wine is good for your ticker, but a Harvard study says so is beer consumed moderately. When scientists compared two groups of women –one beer drinking group and one wine drinking group—they found the beer drinkers were less prone to high blood pressure and associated cardiovascular issues.