Reasons Why Depression Strikes in Mid-Life 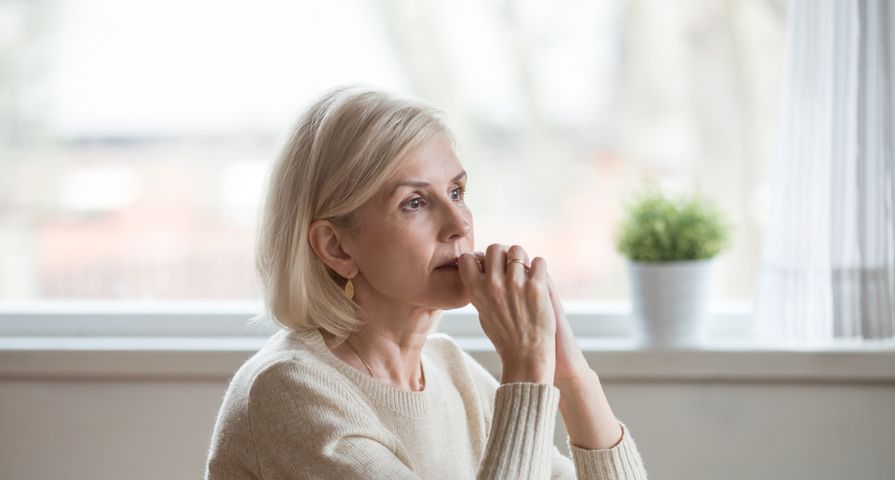 If approaching forty is a big, blue weight on your shoulders, you’re not alone. Depression that strikes during middle age (40- to 50-years-old) is actually quite common worldwide, according to research from the National Institutes of Health. The trouble is that the symptoms of midlife depression often overlap and coincide with common mid-life transitions and changes—such as perimenopause, hormone and vitamin deficiencies, retirement, “empty nest” syndrome and more.

Low testosterone (sex hormone) production affects more than sex drive, according to research conducted by the National Institutes of Health. Low testosterone stores, which tend to diminish as we age, can lead to erectile dysfunction in men, as well as low energy, diminished libido, weight gain, bone weakness, hair loss, and ultimately, depression in both sexes.  However, hormone replacement therapy can help alleviate these symptoms.

Retiring from work can be a new and positive chapter in your life if you fill it with hobbies, travel, and spouse bonding.  However, many older adults become depressed shortly after retirement, according to a research study co-conducted by the UK-based Institute of Economic Affairs and the Age Endeavour Fellowship. The study found that during retirement roughly 40-percent of individuals become clinically depressed, while 60-percent develop a physical disorder.

Perimenopause (the transition into menopause) is rife with hot flashes, erratic periods, waning sex drive, mood imbalances, and sleep loss. It’s no wonder that this hormone roller coaster leaves women feeling miserable. A 2006, study of mood cycles by Harvard researchers found that 1 in 6 women with no medical history of depression displayed symptoms of depression during perimenopause.

Not Enough “Me” Time

If you are suffocating under the many obligations of work life, social life, family, parenting, and finances, you risk becoming clinically depressed. In fact, a research study from the US Centers for Disease Control and Prevention (CDC) found that current day Americans are more likely to commit suicide than die in vehicle accidents.

Midlife is often marked by transitions—menopause, retirement, and children leaving home for the very first time. If the changes are viewed as losses, an “empty nest” can leave you feeling depressed, unvalued, and lonely. Instead, devote this new period to re-inventing yourself, bonding with your spouse and friends, and trying out new hobbies and interests.

You may feel invalidated due to retirement, unloved in an unsupportive marriage, or lonely if a child leaves for college—either way you can become depressed without a good social or emotional support system. This is where owning a pet can reduce the rate of depression in middle- to senior-aged adults.

A study from John Hopkins found that living with a furry friend reduced rates of depression, stress, high blood pressure, and loneliness while it increased self-esteem, happiness, and physical health.

Psychiatry and Behavioral Neurosciences researchers at Toronto’s St Joseph’s Hospital found a convincing link between vitamin B deficiency and fatigue and depression in older adults.  It makes sense; as we age and stomach acid production diminishes we procure less and less B12 from food. However, eating foods high in B12, supplementing, and getting a doctor-administered B12 shot can increase essential B12 stores.

Signs and Symptoms of Gluten Intolerance

Death of a Spouse

Obviously, grief over the death of a spouse is a strong cause of depression. Research conducted by the National Institutes of Health found that 24-percent of recent widowers (approximately 2 months after spousal death) met the criteria for depression. Out of those considered depressed, subjects were consulted again at 7-months and 13 months after death, at each period the rate of depression increased significantly.

Both overactive and, more commonly, under-active thyroid can cause depression in middle-aged adults, resulting in symptoms such as fatigue, constipation, irregular heartbeat, and even seizures. Remember, that thyroid diseases are often heredity (meaning they are passed down from parent to child).