Most Common Allergies in Adults 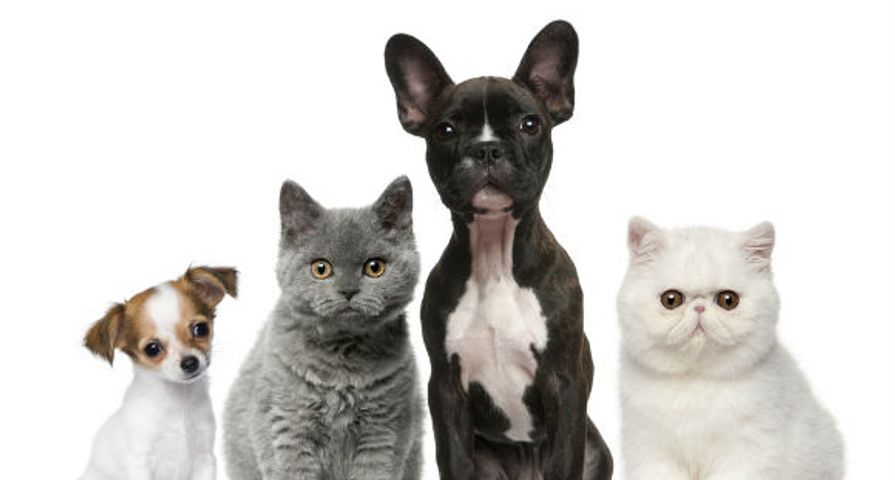 Researchers Develop Peanut Allergy Therapy
Last year, the American Academy of Allergy, Asthma, and Immunology (AAAAI) noted that 20-percent of Americans suffer from allergies, or the abnormal reaction of the body’s immune system to an allergen, ranging from mild (i.e., hives or itchy skin) to severe (i.e., death).

Given that a fifth of the American population suffers from one form of allergy or another, it’s important to know what the most common allergens are in the U.S…

Even though we’re most sensitive about nut exposure in schools and around our children, peanut allergies make up 3.3 million allergy cases in the U.S. Plus, reactions to peanut allergies are typically the most severe, resulting in the highest rates of anaphylactic shock compared to other types of allergies. So beware of seemingly nut-free foods and beauty products—moisturizer (which often uses peanut oil) and chili and stews (which often add peanut butter as a thickener).

Pollens are another common allergy trigger for North Americans. And pollen allergies can act up if you share an environment with trees, grass, and flowering plants. Pollen allergens are airborne so they’re particularly challenging from spring to autumn when plant life is blooming and pollen can be inhaled.

Shellfish allergy is one of the more common food allergies for adults—with more than 2-percent of American adults affected. Shellfish allergies also typically develop later in life, unlike many others. So not only do sufferers have to say no to shrimp, oysters, lobster, clams, mussels, and crab; they also have to beware of coming into contact with things like vitamins (i.e., Glucosamine), pet foods, and cross contamination from restaurants.

Sure you love Fido and Fluffy, but as soon as they crawl up on your lap, you’re left with a runny nose and watery eyes. Allergies to pet hair stem from the oil that animal’s secrete from their coats as well as from the protein in their hair.

Even though more kids are affected by egg allergies, they are still a concern for 20-percent who take the reaction with them into adulthood.  Eggs are often hidden in the sneakiest of places as well—including in immunizations, medications, anesthetics, and baked goods.

Dust mites are stubborn allergens because they can’t be seen by the naked eye, and they live in dust, which is present in just about every home and workplace setting. And the allergen is kind of gross—dust mites feed on our bacteria, fungi and dead skin cells in dust balls, and we experience allergic reactions to their waste. Yuck!

Although soy is less of an allergen issue for adults than it is for children, soy beans are a common hidden ingredient in packaged foods, hair, baby formula, stuffed toys, and skin products, so it can be rather dangerous even though it may not be listed on the label.

An insect stings or bites as part of its defensive mechanism. However, when an insect bites, it leaves proteins in the skin that are also allergy triggers for some people. The allergy can manifest as mild swelling and itchiness, but it can also be life-threatening for some people.

Cow’s milk is the most common food allergy, with 80-percent of U.S. children suffering from exposure to dairy products, many taking the allergy into adulthood. A milk allergy differs from “lactose intolerance” (the body’s inability to digest milk sugars) in that it’s an immune response to milk proteins, including lactose-free products.

Wheat is a challenging food allergy because it’s found in so many things—including soy sauce, most beers, deli meats, moisturizing lotions, and even shampoos. A wheat allergy differs from Celiac disease (an autoimmune disorder), and oftentimes can cause anaphylaxis in combination with physical exertion.