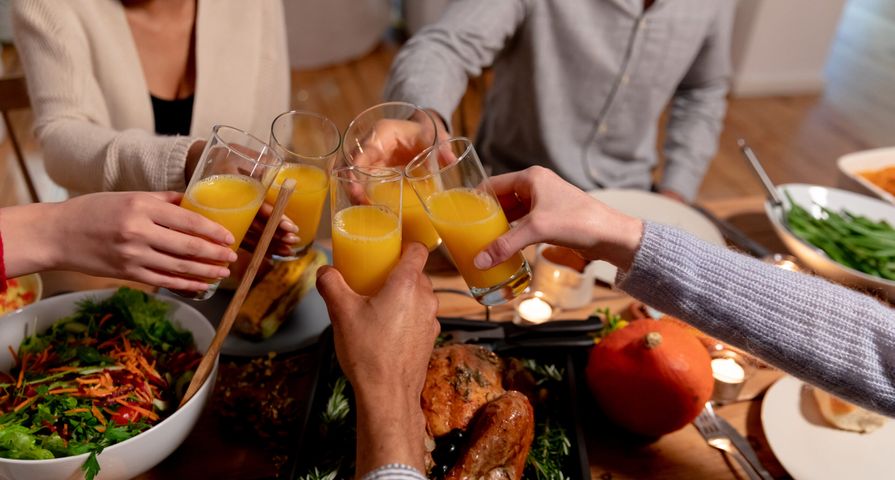 A drink with your breakfast, lunch or dinner can make your meal more enjoyable. But have you considered whether your drink of choice may affect the way your body absorbs the nutrients in your food?

One of the most common nutrient deficiencies worldwide is iron, and can result in a condition called iron deficiency anaemia.

So if you’re looking to increase your iron levels, it’s worth thinking not just about what you’re eating — but what you’re drinking too.

A bit about iron

Iron deficiency can develop when we don’t get enough iron, or don’t absorb iron to the extent our body needs. It’s more common in women, and can cause weakness and fatigue, among other symptoms.

If you’re worried you may be iron deficient, you can get a blood test from your general practitioner.

There are two forms of iron in our diets; haem iron and non-haem iron. Haem is an iron-containing protein that forms part of the haemoglobin, a protein in your red blood cells that transports oxygen around your body.

Haem iron is found in animal sources of food, like meat, and is more easily absorbed into the body.

Non-haem iron is found in plant foods, like grains, beans and nuts, and is less easily absorbed. 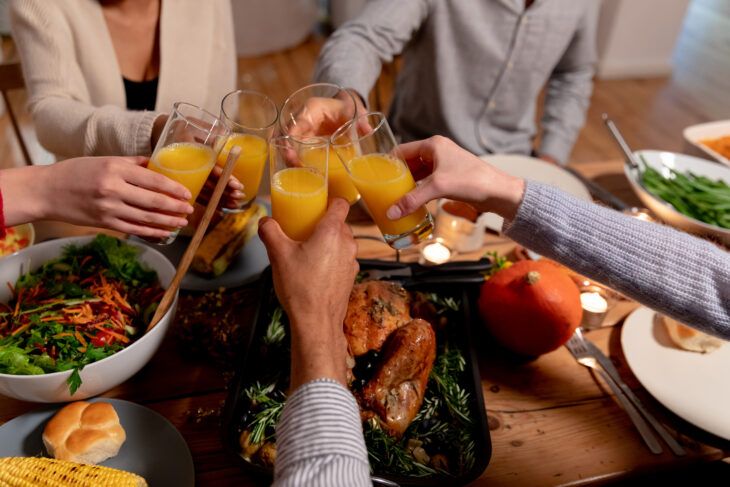 Choosing a drink that contains vitamin C — such as orange, tomato or grapefruit juice — around the time of your meal will increase the amount of the non-haem iron you can absorb.

In one study, 100mg of vitamin C increased iron absorption four-fold. This is roughly equivalent to what you’d get from one glass of orange juice.

Keeping this in mind is particularly important for people who don’t eat meat, as all of their dietary iron will be non-haem iron.

Tea is a popular drink with meals and is often enjoyed with Asian cuisine. But tea contains a bioactive compound called tannin, which is an inhibitor of non-haem iron absorption.

Tannin is classed as an organic compound called a polyphenol. It’s also found in many foods including cocoa, almonds, grapes, berries, pomegranates, and spices (for example, vanilla and cinnamon), which may find their way into drinks like smoothies.

Unfortunately the news is no better for coffee drinkers — coffee contains tannins too. And the chlorogenic acid in coffee is also an important inhibitor of iron absorption.

Tea and coffee are considered the strongest inhibitors of iron. A cup of tea reduces iron absorption by about 75%-80%, and a cup of coffee by about 60%. The stronger you make them, the greater the effect will be.

So it’s best to avoid tea and coffee while eating and for two hours before and after the meal. This is roughly the length of time food and drinks sit in your stomach before they’re fully absorbed.

This includes breakfast, a meal at which many people most commonly consume tea and coffee. For most of us breakfast normally consists of cereal and/or bread. Both of these naturally contain significant levels of iron and sometimes these products have iron added.

So if you’re iron deficient, it may be time to consider opting for a small glass of orange juice at breakfast, or preferably the whole orange (as you get fibre with it too), and saving the tea or coffee for a little later. 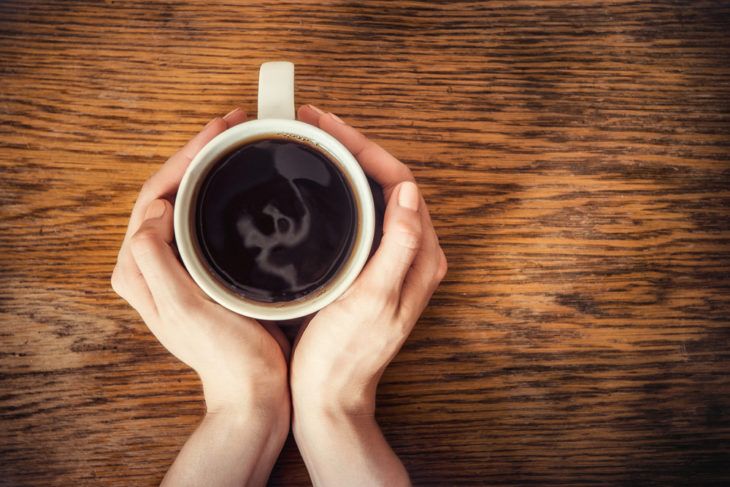 There has always been speculation dairy may inhibit iron absorption, but to date the evidence seems to suggest it has no effect.

However plant-based milks, such as soy milk, contain phytates, a compound that stores phosphorus in plants, which inhibit iron absorption.

Meanwhile, alcohol increases the absorption of iron, so a beer would be classed as an enhancer.

If you favour a glass of wine, you should select a white over a red. Red wine contains more tannins and other polyphenols, so overall red wine inhibits iron absorption. 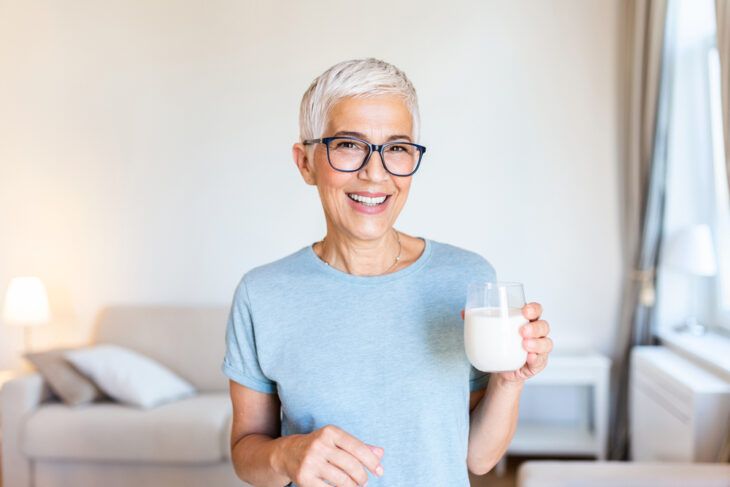 So what’s the take-home message?

The bioactives I’ve mentioned also provide many nutritional and health benefits, and they’re all found in plant products. It would be virtually impossible to avoid tannins in your diet and still be consuming the healthy number of serves of fruit and vegetables.

This advice is mostly relevant if you’ve been diagnosed as iron deficient or with iron deficiency anaemia. And even if this is the case, you can still enjoy these drinks outside of meal times.

If your iron levels are within the normal range there’s no need to be concerned as your body is absorbing enough to meet your needs with what you’re drinking and eating.

Program Director of Nutrition and Food Sciences, University of South Australia. This article is republished from The Conversation under a Creative Commons license.