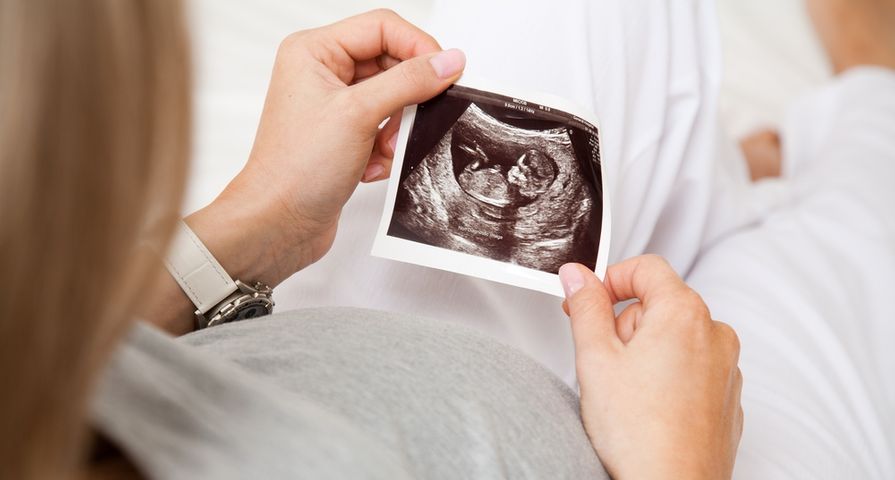 Common Tests to Expect During Pregnancy

Approximately 7.3 million Americans are unable to have children for one reason or another. But luckily, there are numerous fertility options available to help them have a baby despite the unfortunate statistics.

Thanks to advances in science, the following ten fertility options promise much hope when it comes to producing a baby. Of course, your preference for fertility technique will vary depending on medical history, the cause of your infertility, and finances. However, the increasing success of these ten fertility treatments can make conception a possibility…

Approximately 43-percent of women successfully conceive using a donor egg or embryo implantation. The egg is donated by a fertile female, fertilized with your partner’s sperm, and implanted in your uterus. This fertility treatment is not only costly—it can range up to $20,000—but it may take a long while to choose a suitable donor as well.

Factors That Can Affect Fertility in Men and Women

Artificial insemination (AI) is a much less invasive and costly (it averages $500) fertility option with a less maximum conception rate of 25-percent.  The treatment is an injection of concentrated sperm into the uterus using a catheter. Many women also take fertility drugs prior to AI to increase their chances, but this can also increase the risk of multiple babies.

With Zygote Intrafallopian Transfer (or ZIFT), a woman’s eggs are mixed with her partner’s (or donor’s) sperm in a lab to ensure fertilization before being surgically implanted in the fallopian tubes. The success rate with ZIFT is about 30-percent; and the cost is between $10,000 to $15,000.

With a cost and similar success rate to ZIFT, In Vitro Fertilization (or IVF) takes egg implantation one step further by placing embryos right into the uterus after they are combined with sperm and fertilized in a medical laboratory.  However, due to the use of fertility drugs (as with many other treatments), IVF increases the risk of Ovarian Hyperstimulation syndrome (OHSS), a condition that over-stimulates the ovaries and causes multiple births.

Choosing a surrogate mother, or gestational carrier, to conceive and carry your baby to term is a rather costly (it can cost upwards of $50,000) and risky option as you won’t have much control over the pregnancy. Basically, the surrogate will attend doctor’s appointments and carry the baby how she decides until she eventually legally signs away parental rights. It’s wise to select a reputable agency as well as a surrogate you have a trusting, open relationship with.

Successful conception using fertility drugs ranges between 20- and 60-percent, and it can take up to 6-months to get pregnant. The drug therapy is often combined with artificial insemination to ensure success.  The drugs, such as clomiphene and gonadotropins, are taken orally or injected to regulate your reproductive hormones and trigger egg release. This is a popular fertility option due to the fact that it’s less invasive and less costly (at around $50 per month for oral medication and $3,000 for injections) than many others. However, the drugs can cause bloating, hot flashes, and severe cramping.

During intracytoplasmic sperm injection (or ICSI), is a surgical procedure. It draws sperm from one partner (or donor) using a microscopic needle, and then injects one single sperm into one single egg. The embryo is then placed in the female uterus. ICSI has a success rate of about 35-percent and it can cost between $10,000 and $20,000 for the procedure.

Gamete intrafallopian transfer (or GIFT) is truly a gift to couples who successfully conceive using this lab procedure, where a woman’s eggs are mixed with partner or donor sperm and then surgically injected into the fallopian tubes to encourage natural egg fertilization. With only a 30-percent success rate, GIFT can take a long while for women to recover from. However, its less costly at around $10,000 to $15,000.

Laparoscopic surgery is sometimes used as a tactic to mend fertility obstacles—such as blocked fallopian tubes, endometriosis, or ovarian cysts. However, studies show that women who undergo surgery to remove endometriosis cells increase conceive about 60-percent of the time following surgery. So other than the rather painful recovery, the cost is lower than many other invasive fertility treatments at $5,000 to $10,000.

Adoption is another option for many couples either who exhaust or choose not to undergo emotional draining fertility treatments. U.S. adoptions can fall into two types—via licensed state agency or independent means, which are adoptions of newborns typically arranged by an attorney.