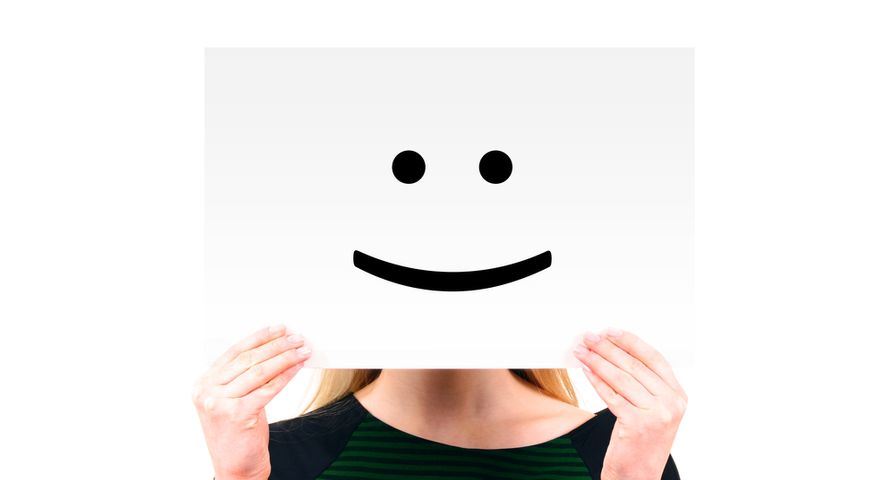 They Are Often In Denial

While those with severe depression find it hard to hide it from the public, those with a more moderate form can convince themselves that’s just the way they are. HuffingtonPost.com notes a self-scoring depression test called the Beck Depression Inventory would likely uncover someone suffering from deep depression, but not PHD. “Because whoever was taking it, would know someone else would see their answers,” notes the source.

That’s because those who have been trying to cope with depression but are losing the battle, so to speak, are more likely to be honest on a test so they can possibly get the help they need. On the other hand, those with PHD don’t believe they’re depressed, or don’t want to believe they are depressed, so they don’t answer the questions truthfully. This is a slippery slope because the person may end up with thoughts about ending their life, and no one will even realize they’re struggling, notes the source.

They Have Empathy For Everyone But Themselves

GoodMenProject.com explains that someone with PHD has “active concern about the well-being of others, while not allowing anyone into his inner world.” It notes the concern for others is sincere, not faked – in fact, it notes that people with this form of depression are often good caregivers.

However, the sufferer may deflect any signs they may need a helping hand or empathetic ear, it adds. “There’s a wall up against anyone discovering that they are lonely or fatigued, empty or overwhelmed,” it adds.

They Often Mask It With Other Behaviors

DrMargaretRutherford.com explains that someone with PHD may be holding down a good job and be a reliable and loving family member, even though it’s especially difficult for them to function. They may have developed coping mechanisms that lead people to believe they’re happy, and even extroverted, lovers of life.

For example, the author of the post explains people with PHD may be a “jokester,” as a way to take the attention away from them and make others feel good. Others can be “big talkers” while others are “wall-huggers,” it adds. They put others needs ahead of their own, as they don’t tend to focus on their own well being.

Their Appetite Could Be Impacted

Lifehack.org notes that depression can cause “abnormal eating habits,” and that experts now believe there’s a “strong link” between eating disorders and depression. (There’s also a lot of talk lately about how gut bacteria and mental health are connected.)

Lifehack notes that eating disorders and depression are two separate illnesses, but one may lead to another. Eating disorders are also becoming more prevalent in men, adds the source. “If you notice that a loved one has appetite changes, try to talk to her/him about them and urge them to get treatment,” suggests the site.

The Good Men Project explains some of the traits of a person with PHD, and notes that one telltale sign is a perfectionist. While some people always strive to do their best so they can be satisfied with their work, those with PHD can take this to an unhealthy level, notes the source.

“People with PHD silently berate themselves if they’re not at the top, at all times,” notes the source. If they are interested in a particular vocation or hobby – let’s use photography as an example – they can get quite down on themselves if it’s not perfect every time. Other examples from the source include “being a perfect mom, an accomplished lawyer, head of the class, or a fantastic best friend.”

Staying In Control Is Important

Those suffering from PHD aren’t someone “who can stay easily in the present,” notes the Good Men Project. That means they constantly worry about every detail, making it hard to truly enjoy an experience that should be stress-free. For example, if you’re doing yoga, the hardest part may be when you’re supposed to just relax and breathe freely, explains the source.

The source uses another example, of a person who loves to cook, but then has a hard time quieting their mind when it comes to sitting down and enjoying their creation with their guests. “The need for control is strong, and so a lot of time is spent worrying about the things that might occur to interrupt that control,” it explains.

Lifehack.org notes that we often associated depression with listlessness and apathy, “But there are other symptoms of depression which often go undetected because they are simply dismissed as temporary outbursts,” notes the source. More specifically, those with hidden depression may become irritable and angry.

The angry behavior may not present itself often enough to be acknowledged or considered a problem, but could be signs of a storm brewing underneath the surface. “The truth is that angry outbursts and being irritable are often manifestations of depression,” and this behavior is often more common in men, it adds.

They May Need Closure

Oftentimes, those with PHD “feel trapped by their own secrets,” according to DrMargaretRutherford.com. It says that there could have been some kind of traumatic or painful event that occurred before all your “blessings” arrived in your life, such as family or a good career.

The source notes that something painful that has never been properly healed or even addressed, makes it even harder for an individual to project a “perfect-looking life” with all the bad feelings underneath the surface. “You can have blessings in your life. And feel their weight. Just because you are admitting that doesn’t mean you are not grateful for those same blessings,” it adds.