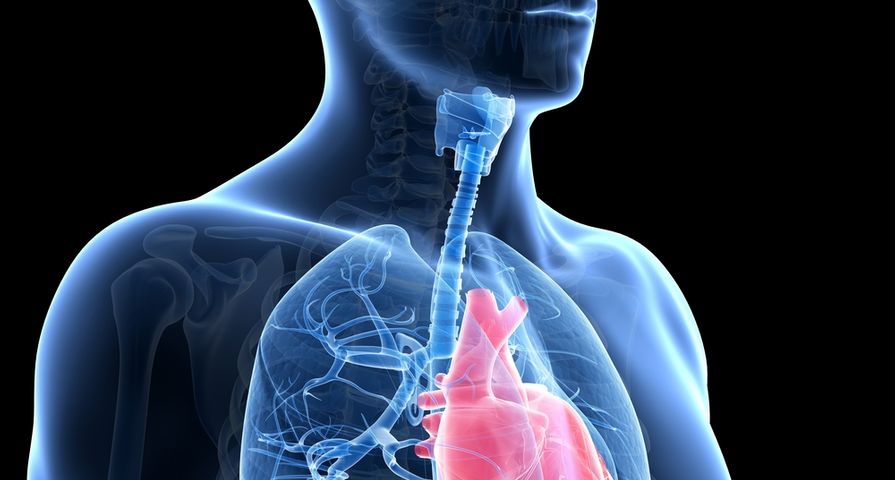 Pulmonary Arterial Hypertension (or PAH) is a rare and progressive form of lung disease resulting from the gradual narrowing and restriction of blood flow through the pulmonary arteries, which stretch between the heart and the lungs.

As blood flow is restricted, blood pressure in the pulmonary arteries spike, straining the right vertical of the heart and causing weakness, lack of blood flow, inflammation, and eventual heart failure.

These eight medicinal and surgical treatment options for PAH are based on a variety of medical detail—including age, medical history, cause, lifestyle, overall health, and other existing health conditions—and may be used in combination…

Blood thinning medications, or anticoagulants, are commonly prescribed to PAH patients to increase blood flow as well as lower the risk of blood clot formation in the blood vessels. Common blood thinners recommended by doctors are warfarin sodium (or Coumadin). However, patients taking this therapy will be monitored for bleeding complications at a lab regularly.

Medications, like K-dur, are meant to replenish potassium levels in the blood, which are often depleted due to increased urination from other drugs taken in conjunction (i.e., diuretics or water pills), taken to flush excess fluid from the bloodstream and decrease inflammation.

Vasodilators, or notropic agents, often provide some soothing to PAH patients by lowering pulmonary pressure and correcting the heart’s pumping ability to optimize the pump of the right ventricle in the heart.

Endothelin is a substance that causes the lung blood vessels to gradually restrict. That’s why doctors often prescribe endothelin blockers, such as Bosentan and Ambrisentan, and specialists in order to lessen this narrowing effect.

Although a double organ transplantation of the heart and lungs  is only conducted under extreme circumstances, a heart and lung transplant can be the only option for PAH patients who suffer the combined failure of the lungs and portions of the heart.

In more common PAH cases, a lung transplantation will be recommended to completely cure advanced conditions when PAH is not receptive to other therapies. However, keep in mind that PAH patients awaiting transplant surgery may have to wait on the organ match list for quite some time before receiving a healthy organ that is fit for surgery.