The Biggest, Baddest Superbug Threats to Your Health 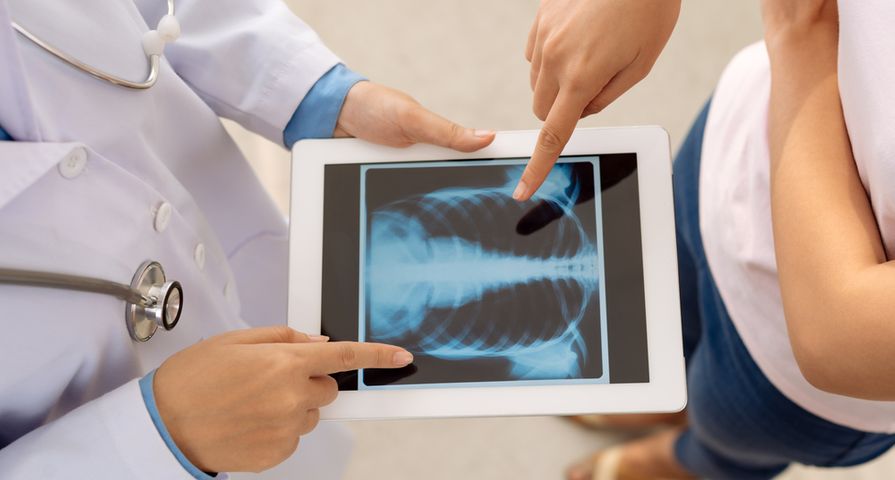 Over the past decade, there has been a lot of news coverage on superbugs that have made their way to North America and pose threats to the health of the general public. While many of the superbugs have only affected a small number of people, some of them are highly dangerous and many can cause serious long-term damage, and in the worst case, even death. On top of the dangers of these super bugs, there are many misconceptions about them. Not understanding the true risks and dangers can cause unnecessary hysteria or taking the wrong precautions that risk the health of others. Being aware of these superbug threats, where they’re from and how they’re spread is important to protect your own health and the health of those around you. So here’s a review of the biggest, baddest superbug threats to your health…

Clostridium difficile, or more commonly known as C. difficile, can cause watery diarrhea, as well as stomach pain and cramping, fever, and nausea. Severe diarrhea and conditions that cause inflammation in the colon can be very serious and dangerous to your health. Unfortunately, it’s one of the most common superbugs that causes outbreaks at hospitals in North America. The bacteria can be transmitted quickly in care facilities, posing even more risk to the sick people residing there. There’s medication to treat the superbug, but there is always a risk of it returning.

C. difficile often occurs from taking strong, long-term antibiotics because it not only fights the illness you’re taking it for, but also results in eliminating many of the good germs in your digestive tract. This makes the person susceptible to developing C. difficile through touching surfaces with traces of contaminated feces. People touch their mouths and face a lot more than they notice, so if someone (or several people in the case of hospital or long-term care facilities) is infected and doesn’t properly wash their hands, it’s easy to transmit the disease. 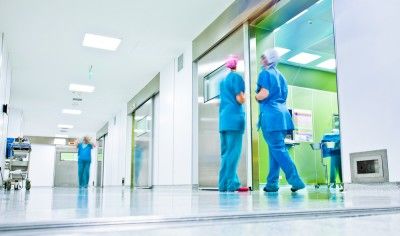 Neisseria gonorrhoeae (n. gonorrhoeae) is responsible for the development of gonorrhea, a sexually transmitted infection (STI). It can infect several areas of the body, predominantly the urogenital tract. The best way to prevent the transmission of n. gonorrhoeae is to use condoms when having sex. Getting tested regularly for STIs if you have several partners or new partners will also reduce your risk. Asking your partners to be tested as well is even better at lowering the risk of spreading gonorrhea.

According to the Centers for Disease Control and Prevention (CD), men may experience burning during urination, unusual discharge (white, yellow, or green), or tender testicles, though the last is much less common. For women, pain or burning during urination, increased vaginal discharge and vaginal bleeding between periods. Women are at risk of very serious complications when they contract n. gonorrhoeae when it develops into gonorrhea, so it’s important to be tested for STIs. And unfortunately, it’s actually common for most women to experience no symptoms, leaving many unaware of a potentially serious infection. 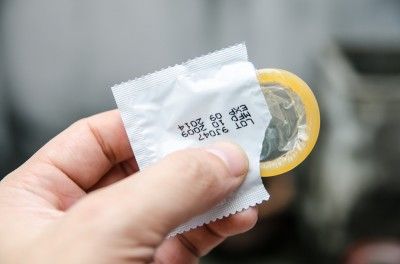 Shigella is one of the most recent superbugs to hit the news. Educating the public is important because the bug has been making its way around Canada and is sweeping into the US. Shigella isn’t a new bug–it’s been making many people sick in North America for years. But it’s now moved into the superbug category because it has changed over time and seems to have become almost drug-resistant. This change puts more people in danger of serious illness and suffering, and increasing its danger to children and the elderly.

Shigella most commonly causes severe and bloody diarrhea, as well as fever, nausea, and vomiting. It’s always been treated with antibiotics because of how dangerous it can be if not treated, which is why the latest cases are so concerning and even more of a health risk to the public. It’s a foodborne illness usually spread through uncooked foods, drinking contaminated water, hands that haven’t been properly cleaned, and even sexual contact. Only a small amount can cause infection. According to the Centers for Disease Control and Prevention (CDC), shigella bacteria is in the infected person’s stool for up to two weeks after the diarrhea is gone. 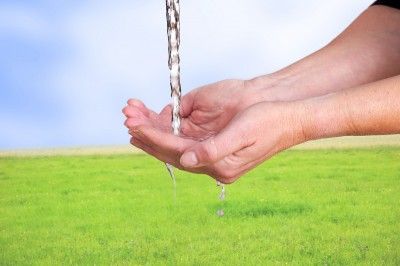 MRSA is a superbug that’s found in health care settings, and its drug-resistance has been a hot topic in the news lately because of a possible new drug that could fight this tough bacteria. A small-scale study showed extremely encouraging results, and there’s been a few other recent medications that show promise to help wipe out the superbug. But the fight against the MRSA superbug is far from over. MRSA is a form of staph infection and when it first appears, it causes red bumps on the body that can develop into abscesses.

If the MRSA bacteria leads to abscesses, medical attention is required but you should see your doctor if you have any changes to your skin to potentially prevent more serious problems. The reason the superbug can be such a threat to your health is because the bacteria can remain in the skin and move deeper into the body. According to the Mayo Clinic, MRSA can cause infections in bones, joints, heart valves, lungs, and the bloodstream. Depending on the patient and depth of infection, it can be impossible to treat and eventually lead to death. 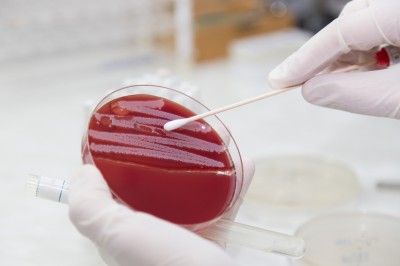 Recent news has reported that more than 100 people were exposed to CRE in a Los Angeles medical centre between October 2014 and January 2015. Carbapenem-Resistant Enterobacteriaceae is a bacteria that can cause pneumonia, sepsis and other serious complications. Some of the strains of CRE are resistant to medication and can be quite deadly. When medication and treatment can’t help, these types of superbugs are the scariest and most concerning.

CRE is a superbug that doesn’t often transmit in general settings. Instead, hospitals and care facilities like nursing homes are usually the location of CRE exposure and infection. In the recent outbreak, it’s likely that the bacteria wasn’t removed from some medical devices that were then used on other patients. The CDC confirms that it’s typical for patients requiring certain types of medical devices and instruments to be at a higher risk of getting CRE. It’s also been documented that one strain of the medication-resistant bacteria causes death in 50 percent of cases, reinforcing the importance of health care facilities following sterilization procedures that prevent transmission of bacteria. 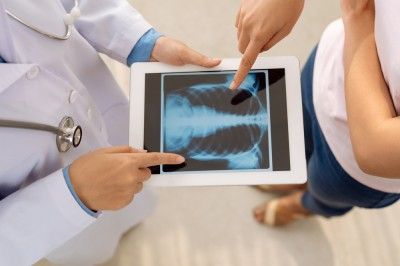 Another superbug most often found in hospitals, Klebsiella pneumoniae is extremely dangerous and deadly. Some of the worst complications and conditions it can cause is pneumonia, meningitis, and blood infections. The damage done to lungs is because of inflammation and hemorrhaging that K. pneumoniae can cause. Klebsiella pneumoniae has even more in common with other superbugs that pose a threat to your health–it’s drug-resistant, making it difficult to treat and putting the person infected at a high risk of serious complications.

According to the CDC, some of the ways people can contract the superbug is by breathing it in (causing pneumonia), entering the bloodstream, hand to hand contact with someone infected (then touching various parts of the body or food), and through the use of contaminated medical devices. Similar to CRE, people requiring devices like ventilators or catheters are also at a higher risk of getting Klebsiella pneumoniae. The best way to avoid both getting and spreading the superbug is through thorough hand washing. 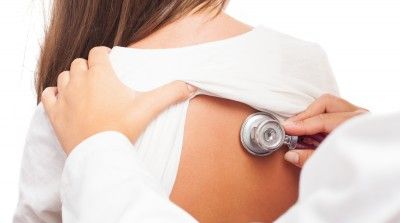