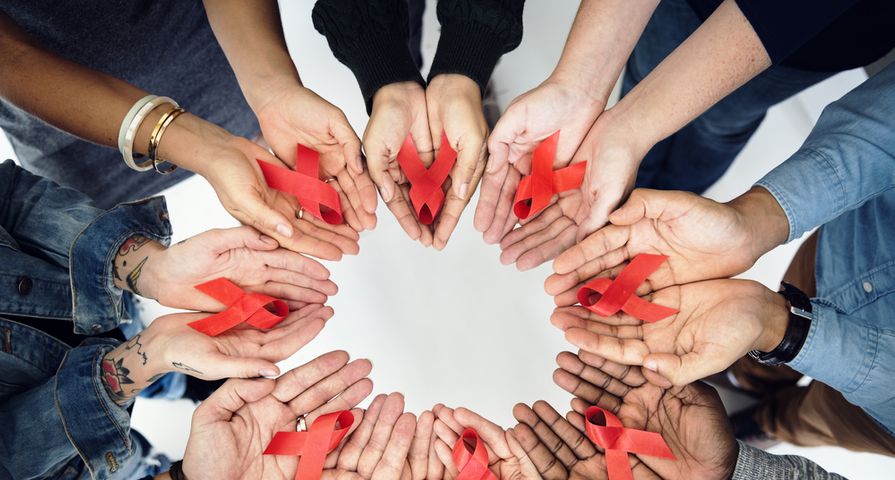 It’s kind of puzzling that sexually transmitted diseases are so prevalent—particularly when you consider that you have to get pretty up close and personal to contract one. An STD is characterized by any disease that is spread by one partner to another via sexual contact, and that can be orally, vaginally, anally, or via hand to genital contact.

Regardless, they are spread when one partner passes the disease-causing organism on to the other. Obviously, preventing STD transmission is first and foremost by practicing safe sex. However, if you think you might have contracted one of the most common STDs, recognizing the disease is imperative for swift treatment and further spreading.

The symptoms of gonorrhea are pretty subtle; the most noticeable being burning when urinating or a yellowish penile discharge in men. For women, most have no symptoms, but if left untreated, may cause PID (pelvic inflammatory disease) with long term consequences of pelvic adhesions and infertility.

Sexually transmitted hepatitis is hepatitis B (or HBV), which afflicts more than 1.25 million individuals in the U.S. even though there is a vaccine. If left untreated, a Hep B infection will scar and damage the liver, causing cirrhosis and liver cancer. Unfortunately, over half of those affected show no symptoms, but those who do suffer muscle pain and fatigue, yellowing of the eyes (or jaundice), nausea, and a distended stomach.

Syphilis is a particularly sneaky STD that is caused by a type of bacterial infection of the genital tract, known as Treponema Pallidum. Syphilis is transmitted when direct contact is made between the small, painless sores on the mouth, rectum, vagina, or around the genitals in areas not protected by latex condoms.

It can also be transmitted via an infected mother to her baby during pregnancy. When there are no sores, the disease is still present. Syphilis symptoms are rare, however, the most telling are sores or lesions on and around the genitals, as well as hair loss, sore throat, fever; headache; and a white patchy skin rash.

Like Gonorrhea, Chlamydia affects a man’s penile urethra and a woman’s cervix. However, oftentimes those who’ve contracted Chlamydia don’t show symptoms for months or even years, which explains why it’s the most common and rampant STD. If you do show symptoms, you’ll feel pain during intercourse and have a discolored, thick discharge from the vagina or penis. Also, like gonorrhea, may progress into PID.

Transmitted via sexual penetration with an affected partner, using latex condoms can prevent transmission of this curable STD.

If you feel a creepy-crawly, itchy sensation in your genitals, you may have crabs (or public lice). They show themselves as visible eggs or lice in the coarse hair of the genital region (even if you shave it off), and they can spread to the armpits and eyebrows if left untreated. Typically transmitted via sexual contact, crabs can also be passed via contact with infested linens or clothing.

Human Papillomavirus (or HPV) is currently the most widespread STD. It affects roughly three-quarters of the sexually active population and a staggering one-quarter of sexually active women, which is why there is a North American vaccine to protect young women from certain types of HPV that are linked to genital warts and cervical cancer.

According to the Centers for Disease Control and Prevention (CDC) about 79-million Americans are currently infected with HPV. About 14-million people become newly infected each year. HPV is so common that almost every person who is sexually active will get HPV at some time in their life if they don’t get the HPV vaccine.

Bacterial Vaginosis, or BV, is not always considered an STD even though it typically afflicts those of child-bearing age with multiple or new sex partners. BV occurs when healthy bacteria in the vagina overgrow and become imbalanced, causing burning and itching around the vagina and a thick, grey discharge with a strong fishy odor.

Antibiotics will quickly clear up bouts of BV, but it can reoccur, leaving the victim prone to pelvic inflammatory disease, other STDs, and premature births (if pregnant).

Painful sores or lesions on your mouth or genitals may indicate herpes, a viral STD that comes in two forms HSV1 (herpes of the mouth) and HSV2 (herpes of the genitals). Herpes is transmitted skin-to-skin—for instance, from genital to genital, mouth to genital, or mouth to mouth contact with an infected individual, even when they don’t have visible sores.

Even though herpes symptoms can be treated with antibiotics, the virus never goes away, but the outbreaks become less frequent over time.

Trichomoniasis, or “trich”, often masks itself as a yeast infection or bacterial vaginosis (BV) in women with similar symptoms—including a thick, grey discharge, offensive vaginal odor, pain or burning intercourse, and itchiness. A parasitic trichomonas vaginalis infection affects the urethra and the vagina in women.

It can be transmitted back and forth between sex partners (man to woman and woman to woman) via vaginal intercourse and contact. However, most men typically don’t have any symptoms.

Luckily, many individuals who are diagnosed early can live a long, productive life with HIV thanks to a combination of highly active antiretroviral drug therapy, which prevents progression to AIDS.