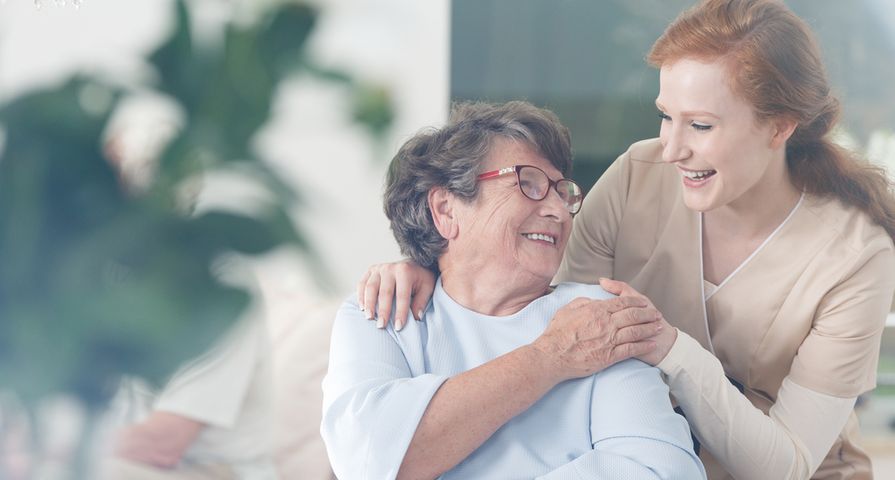 Alzheimer’s is a form of dementia that can rob patients of cognitive skills as well as their memories. This decline leads to fatality, not just because of the Alzheimer’s itself, but usually due to related complications such as pneumonia or other infections.

However, while there is no cure for this disease, there are many myths floating around out there that aren’t based in medical reality. Knowing the facts can help you prepare a loved one and yourself for what’s to come. Here are six common myths about Alzheimer’s..

Memory Loss is Normal During Aging

The Alzheimer’s Association says it’s normal for people to have “occasional memory problems” as they age, but it can be limited to something minor like forgetting a name they just learned. But the memory loss associated with aging and Alzheimer’s are completely different, notes the source.

“Alzheimer’s is more than occasional memory loss. It’s a disease that causes brain cells to malfunction and ultimately die,” it explains. A patient with the disease will forget how to get home along a route they’re taken hundreds of times, or forget the name of a close family member. 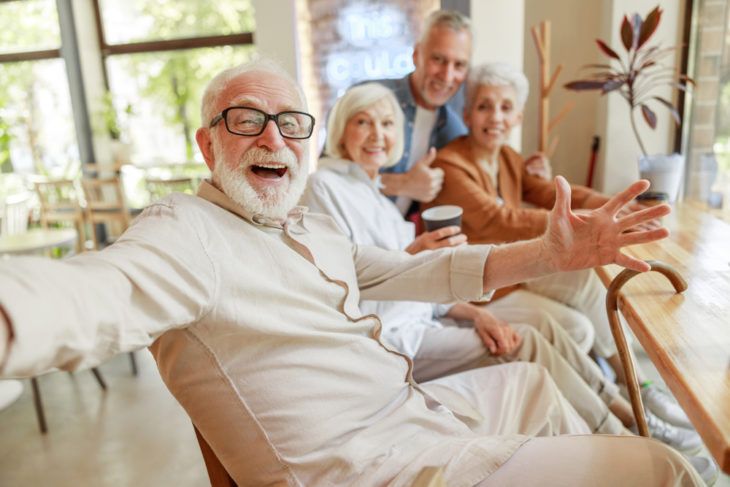 Only the Elderly Get Alzheimer’s

While it’s true that the majority of patients with Alzheimer’s are aged 65-and older, it can occur at a younger age as well, according to WebMD. In fact, the source notes about 5-percent of patients get the disease between their 30’s and 50’s, which is called early-onset Alzheimer’s.

Those who get the disease in midlife may not be diagnosed as quickly because doctors don’t expect it as much in middle-aged patients, notes the source, adding doctors commonly associate memory loss with stress earlier in life. The risk of developing early-onset Alzheimer’s may have genetic links, it adds. 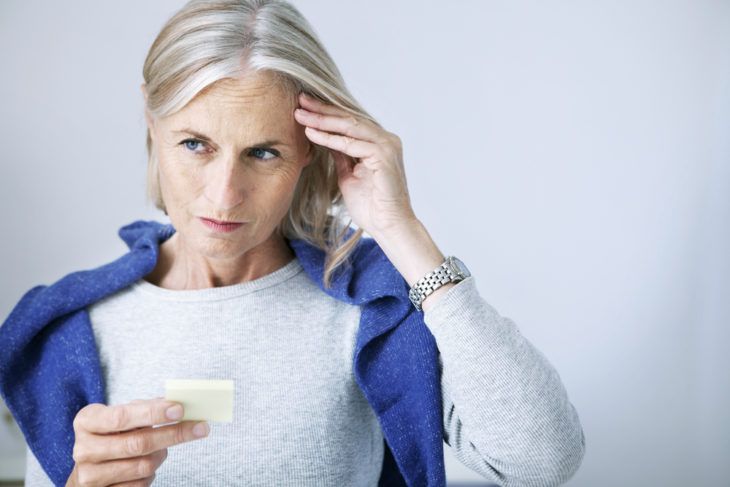 Some people may think that Alzheimer’s is not a death sentence, but sadly that’s not the case, according to AlzheimersNewsToday.com. Because the disease kills off brain cells that control bodily functions, the patient will eventually lose the ability to eat and breathe, it explains. 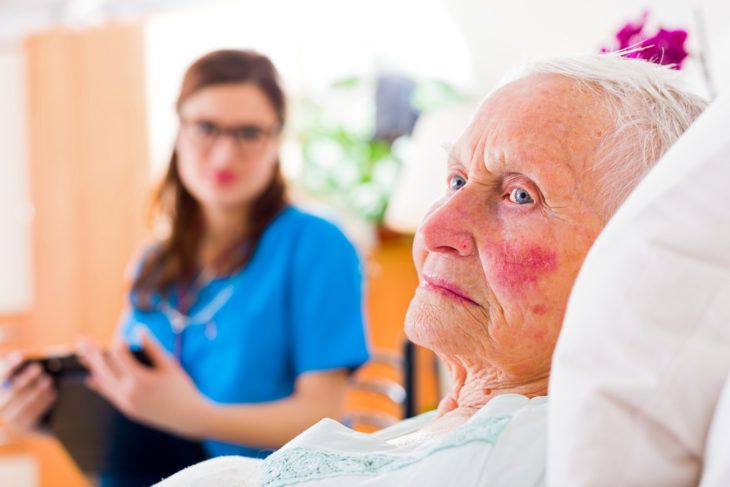 The Alzheimer Society of Canada says that studies have not proven there is any link between being in contact with aluminum and raising your risk for dementia. The truth is that aluminum is a naturally occurring trace element in the environment and your body, it adds.

There has been a lot of discussion about drinking from aluminum cans or eating from aluminum pots causing Alzheimer’s. However, the society says some studies have shown increased levels of aluminum in the brains of dementia patients, while other studies have not. The myth seems to have originated from “studies focused on one animal that is particularly susceptible to aluminum poisoning, which has led to incorrect conclusions,” it adds. 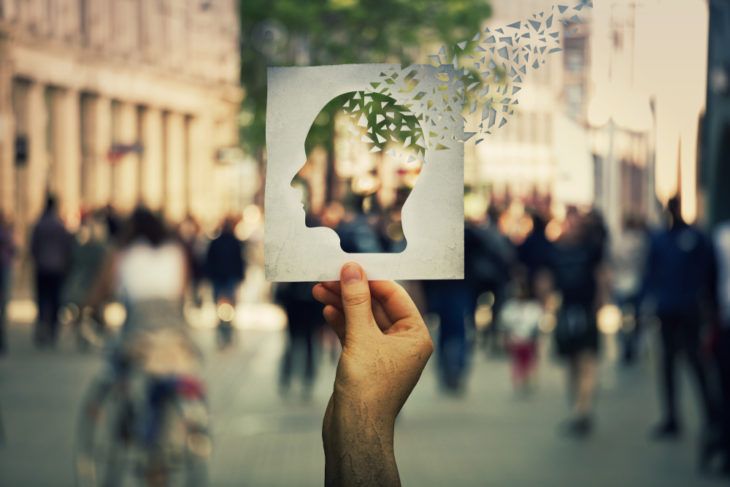 There are No Treatments

While there is no cure and some sources say medications are not helpful, others say the contrary. For example, the NHS in the UK explains there is medication available that can “temporarily” reduce symptoms, while in some patients it can actually slow the progression.

The source explains that drugs called donepezil, galantamine and rivastigmine can be given to patients in the early or mid-stages of the disease, although like any medications, they can have side effects. However, there are other non-drug approaches such as enlisting the help of an occupational therapist to lessen barriers from the disease and using cognitive stimulation to improve memory, it adds. 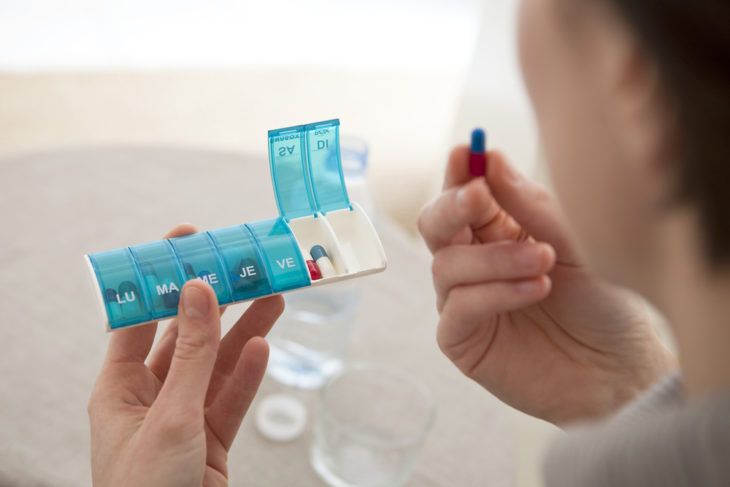 Although there are many factors including family history that can come into play with Alzheimer’s, about 33-percent of cases are preventable, WebMD said in 2014. The health site was citing research from the University of Cambridge, England that identified seven risk factors in developing the disease.

These factors include a lack of physical activity, diabetes, high blood pressure and obesity in middle age, depression, smoking, and low education. Somewhat surprisingly, low education has been identified as the “main risk factor” worldwide, following by smoking and lack of exercise, adds the source. (Here are 12 Ways to Help Prevent Alzheimer’s Disease). 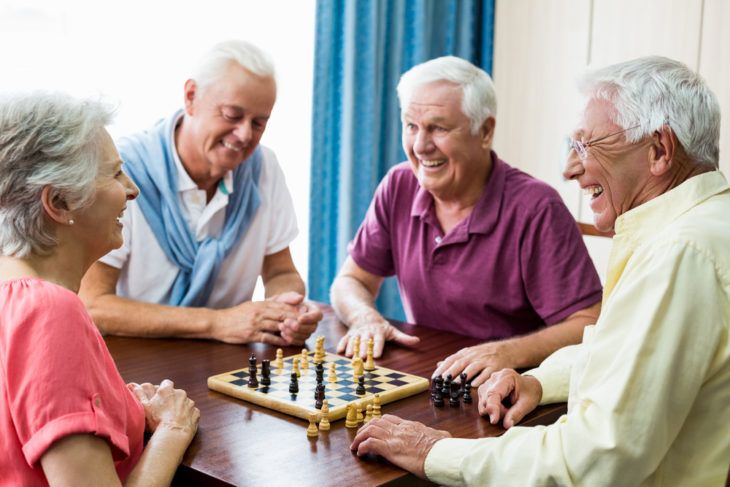