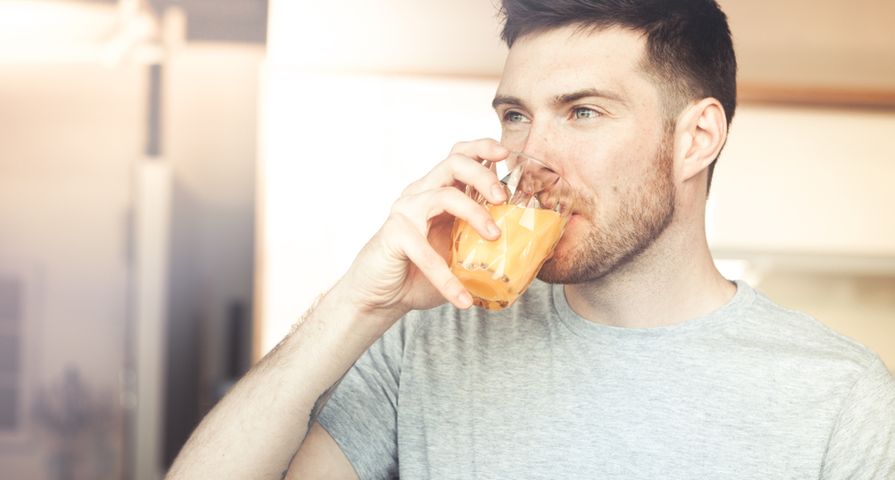 It’s normal to have some fat in the liver but too much can put you at risk of developing serious health complications. Researchers are learning more about how even small amounts of sugar can lead to increased fat production in the liver. Here’s a rundown of what one study has discovered and what its findings could mean for your health.

How Sugar Can Increase Fat Production

Over the years, something that has been questioned is whether fructose drives metabolic syndrome or non-alcoholic fatty liver disease. Researchers at the University of Zurich published a study in the Journal of Hepatology in an effort to learn some answers. They investigated how drinking sugar-sweetened beverages every day will impact metabolic health.

They found that beverages sweetened with fructose and sucrose sugars (but not glucose) increase the liver’s ability to produce lipids. WebMD says lipids is simply another word for fats. This change can lead to negative effects on a person’s health in the future. 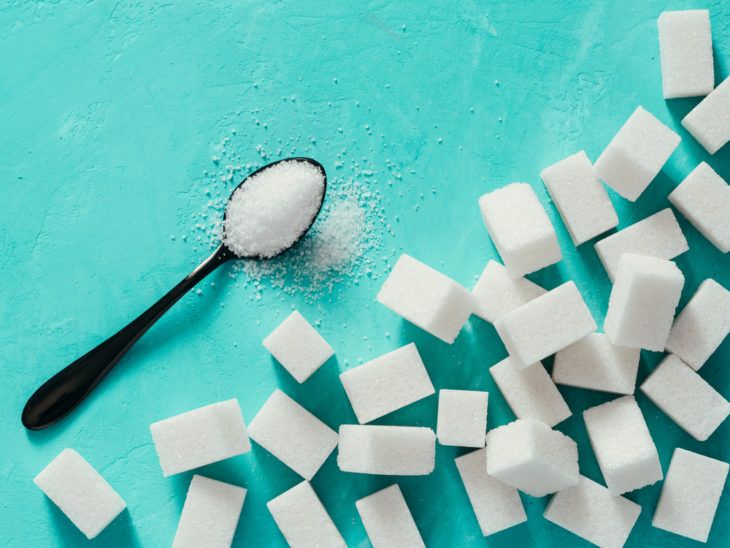 This study recruited 94 healthy male volunteers. Medical News Today reports they were between the ages of 18 and 30-years old. Participants under a certain weight were chosen in order to avoid recruiting people who already developed increased liver fat content. 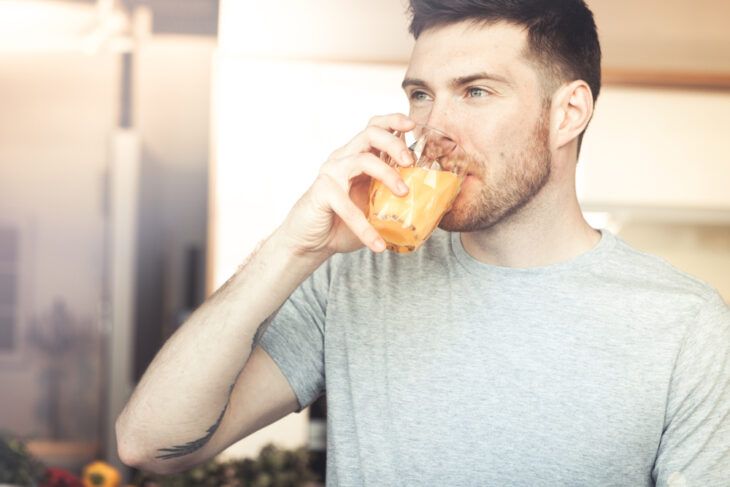 The study took place over a period of seven weeks and “Overall, the participants did not consume more calories than before the study, as the sugary drink increased satiety and they therefore reduced their calorie intake from other sources” explains News Medical. However, the researchers did find that fructose had a negative impact.

In fact, the body’s own fat production in the liver was twice as high in the fructose group than the glucose or control group. That finding lingered more than 12-hours after they last consumed a meal or sugar. This research tells us that even modest consumption of added sugar can take a negative toll on your liver’s health. 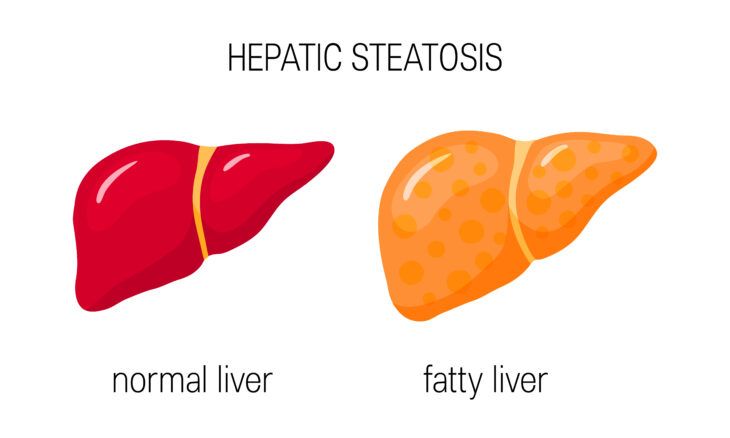 So why is it important to know how sugar (even moderate amounts) affects the liver? It’s important because eating too much sugar leads your liver to produce more fat. When there is increased fat production in the liver, you’re at risk of developing certain diseases including fatty liver disease. Healthline says that non-alcoholic fatty liver disease affects up to 30-percent of people in the U.S. and Europe.

Aside from a fatty liver, other health problems high sugar intakes have been linked to include: 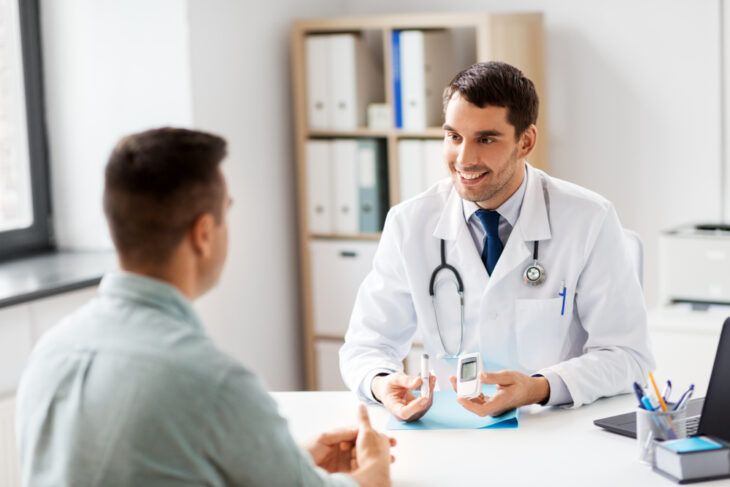 The American Heart Association recommends that men should consume no more than 36-grams of added sugar per day and women should not consume more than 25-grams. But it’s important to note that indulging in too much added sugar is not the only bad habit for your liver.

Some other common things that can harm your liver are: 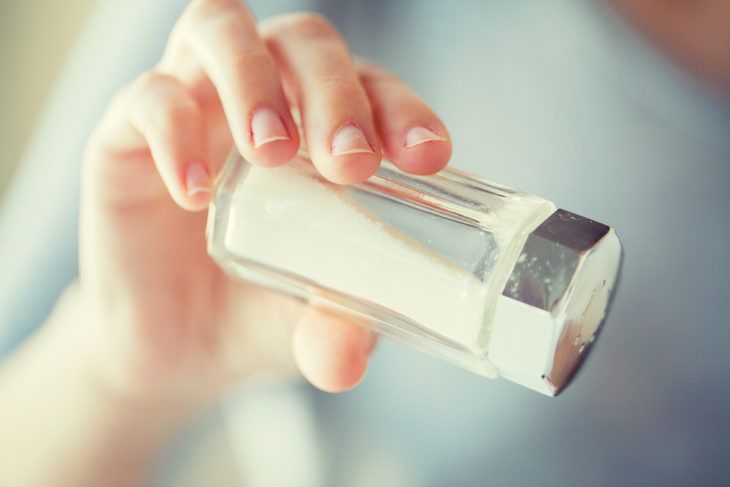 The good news is diseases like fatty liver are preventable. You can implement healthy habits into your routine that can benefit your liver and overall health. Start with limiting added sugars and consuming a balanced diet. And make sure to drink alcohol responsibly, since overconsumption can lead to alcohol-related liver disease.

According to the Liver Foundation, getting regular exercise can help your body burn triglycerides for fuel and reduce liver fat. Talk with your doctor before taking new medication or supplements, and ask for advice on more ways you can take care of your liver. 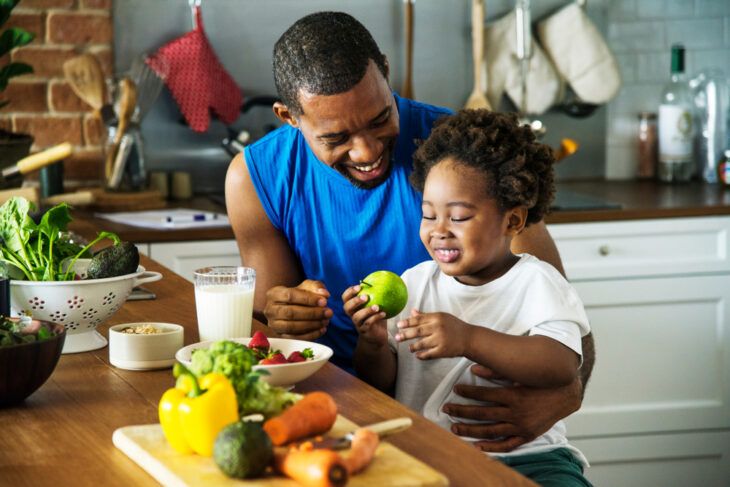 The Importance of a Healthy Liver

Ultimately, it’s in your best interest to prioritize liver health through your diet and daily lifestyle. Your liver is responsible for over 500 functions that help your body perform the way it’s supposed to every second of the day. Some of these functions include:

Things like daily exercise and consuming a healthy diet will not only help your liver but will boost your overall well-being too. 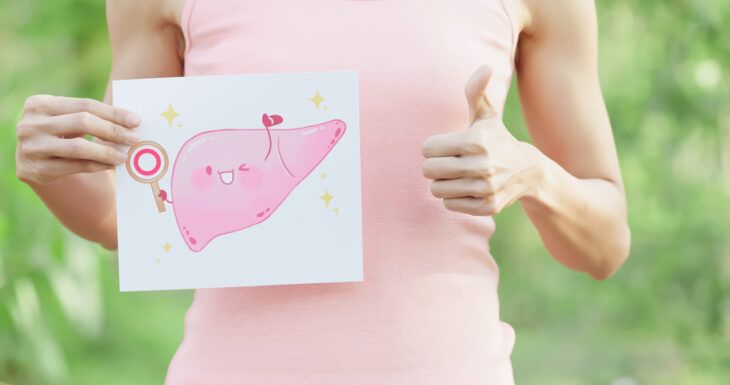