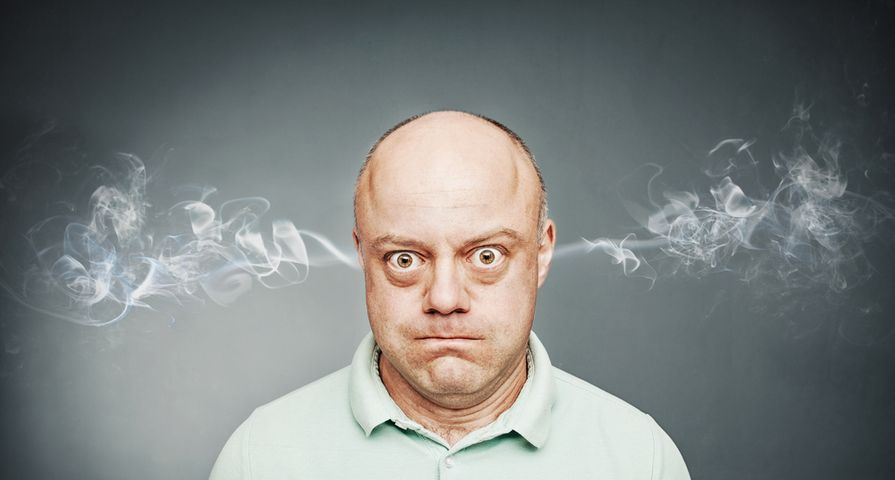 If you’re a male and you’ve been feeling a bit more grumpy than usual, you may not be imagining it. There’s actually a condition called Irritable Male Syndrome (and it’s similar to andropause and so-called male menopause). The condition doesn’t mean the loss of male reproductive ability (as what happens in menopause with women), but it is characterized by a dramatic drop in the hormone testosterone, which can wreak havoc with a number of male functions. It can also change your mood for the worse, as the name suggests.

Here are seven things to know about it…

1. The Condition was First Observed in Sheep

While symptoms of male menopause have been observed for quite a while in the health world (and typically set in around age 50), the term “irritable male syndrome” or IMS was apparently first coined in 2001 by Dr. Gerald Lincoln in Scotland, according to an article in the Huffington Post.

It explains that the research of the doctor shows that male Soay Sheep are pretty happy-go-lucky during mating season (when testosterone levels are high), and not so much during the off-season. The sheep become irritable and fight each other, often causing injuries, notes the source. 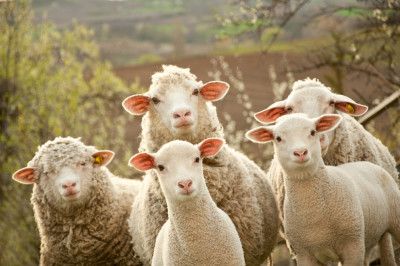 2. It Can Cause Intimacy Barriers

As we mentioned, males don’t necessarily become infertile during this time, but the mechanism for mating may be impacted. According to WebMen.org, the male libido may lower significantly as a result of lowered testosterone, and many sources point to a link with Erectile Dysfunction.

Because of this lowered libido, some men may feel they have something to prove. This can lead to “sexual failure” (assumedly the inability to maintain an erection), and an “increased desire to prove he can still perform by seeking a younger partner,” according to the source. 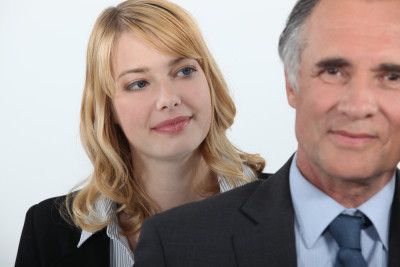 3. It May be Triggered by Stress

The Daily Mail UK explains that stress can temporarily turn otherwise confident men into “withdrawn, tetchy grumps” (tetchy means irritable, in case you don’t know British English well). Unlike male menopause, which typically occurs around age 50 in males, IMS can happen at any age, according to the source.

The article notes that while not many studies have been carried out about the effects of stress on human hormone levels, studies on animals (including primates) show this pattern. Men on hormone replacement therapy also became more irritable when treatment stopped, adds the source (we’ll talk more about that next). 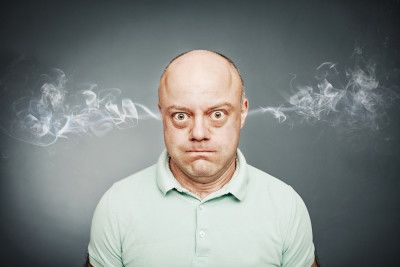 4. Hormone Replacement is an Option

Hormone replacement therapy is an option for men who have prolonged drops of testosterone that affects them mentally and physically. However, there is some controversy about this therapy in the health world that Healthline.com addresses.

While testosterone levels naturally drop as men age, “some men with unnaturally low levels of testosterone can benefit from hormone therapy,” notes the source. There are potential side effects of this therapy including shrunken testes, infertility, increased cholesterol, and even blood clots (from a spike in red blood cell production), it adds. Some experts also mention prostate cancer risk. 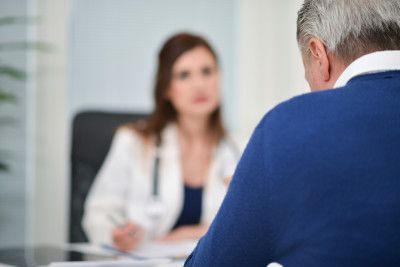 5. It Can Make you Angry

We sometimes relate high levels of testosterone with more aggression and anger, but there’s evidence that lowered levels may have a similar effect, according to WebMD. “Men with low testosterone find that their emotional reserves are lower,” notes the article. “They have a shorter fuse.”

This drop in testosterone can make man cranky (as well as frustrated), adds the source. So if you’re finding that the little things are starting to get to you more, or you’re lashing out, you may be in line to have a blood test from your doctor to determine your hormone levels. 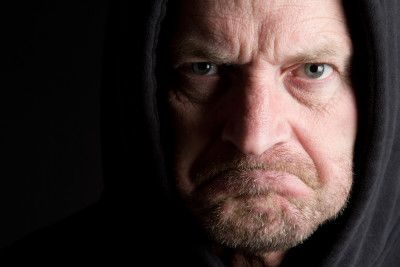 6. Medications can be a Factor

Prescription medications may actually be a contributing factor to IMS, according to EveryDayHealth.com. The site notes that certain drugs—opiate-based painkillers in particular—can lead to lower testosterone.

One of the reasons IMS can occur in younger men is because of abuse of opiates (think of codeine, Vicodin, and oxycodone) adds the source. Meanwhile, lower libido can also be caused by certain antidepressants, birth control pills, beta-blockers and some anti-anxiety medications. 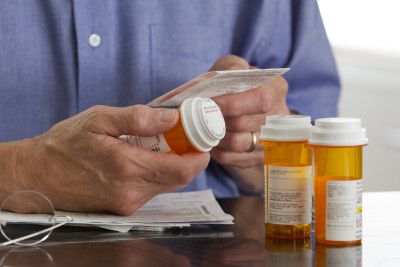 7. Men Can Get Hot Flashes

Women going through menopause know all too well about “hot flashes,” sudden bouts of warmth over the body that can be uncomfortable and last up to a few minutes. However, apparently men experiencing a drop in male hormones can experience the same thing.

Multiple sources confirm that hot flashes and “night sweats” can be a symptom of IMS and andropause. So if you’re a male who is stopped in his tracks by a sudden onset of heat coming from an unknown source, you might not be crazy, but you likely will be irritable. 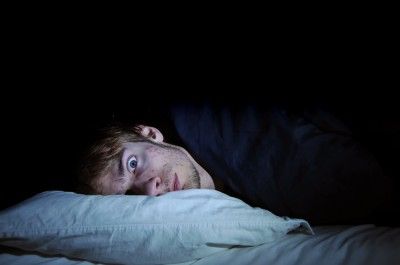