Looking at 6 Important Facts About Strabismus 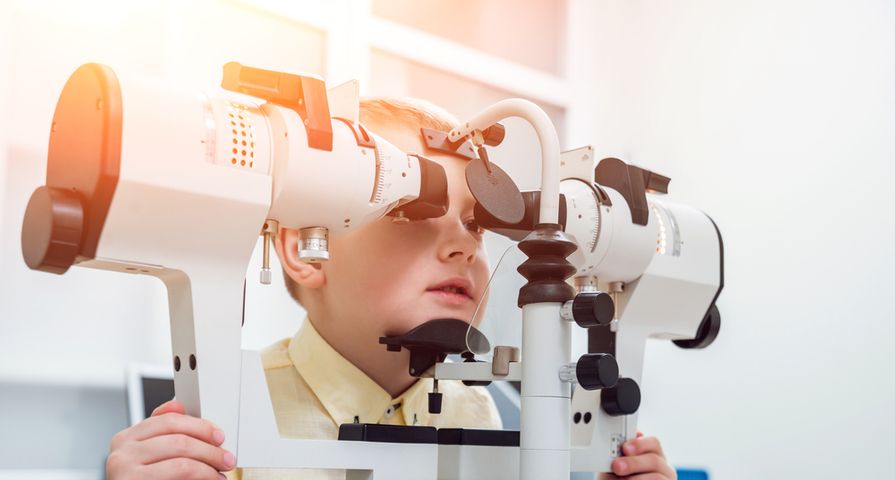 Also known as crossed-eyes, walleye or squint, the American Optometric Association defines strabismus as “a condition in which both eyes do not look at the same place at the same time.”

The condition—which is present in approximately 4 percent of the American population—may be a persistent issue or occur intermittently. Strabismus may not always affect the same eye, either. In some cases, AllAboutVision.com says “the two eyes may take turns being misaligned.” Let’s take a closer look at the causes, symptoms, and different types of strabismus with the following six facts.

According to Doctors of Optometry Canada, strabismus most commonly affects children under the age of six. In most cases, however, it typically appears between birth and 21 months of age. Unfortunately, children rarely outgrow strabismus, and without proper treatment it can cause permanent vision problems, such as an amblyopic (lazy) eye.

Although rare, the source says it’s possible for the condition to develop later in a person’s life, often as a result of a stroke, tumor, or muscle or nerve disease. 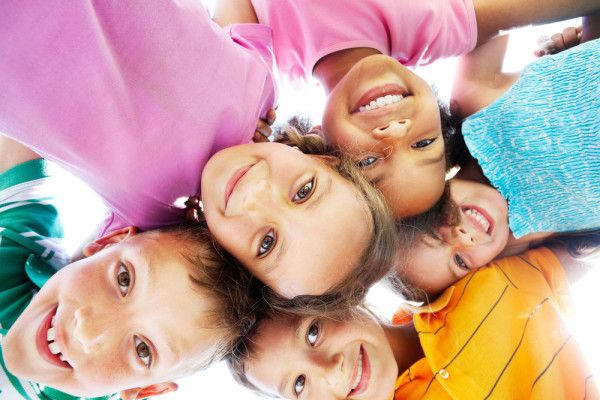 There are several different types of strabismus, which the American Association for Pediatric Ophthalmology and Strabismus says are “most commonly described by the direction of the eye misalignment.” Esotropia, for instance, is when the eyes turn inward, making the eyes appear crossed. When the eyes turn outward, it is known as exotropia. 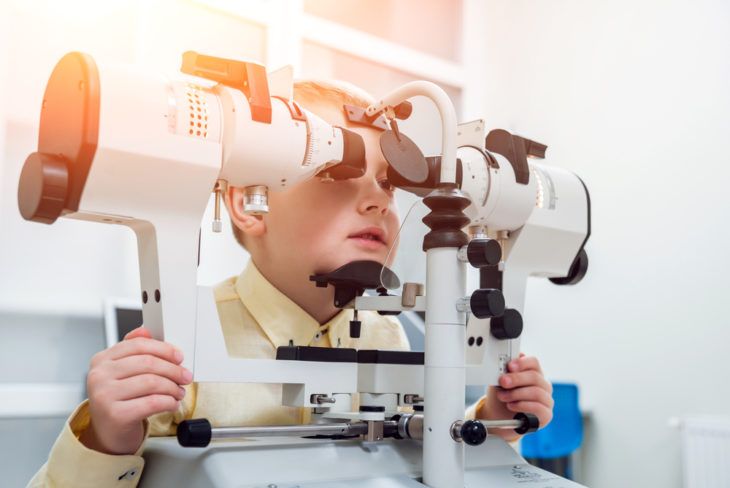 There are a variety of reasons why a person may develop strabismus, including problems with the extraocular muscles, which are responsible for the position and movement of the eyes. The American Optometric Association indicates that it may also be caused by issues with “the nerves that transmit information to the muscles, or the control center in the brain that directs eye movements.”

If a parent or sibling has strabismus, this may also increase a person’s likelihood of developing the condition, as it is considered to be hereditary. Additional risk factors include premature birth, Down syndrome, and cerebral palsy. 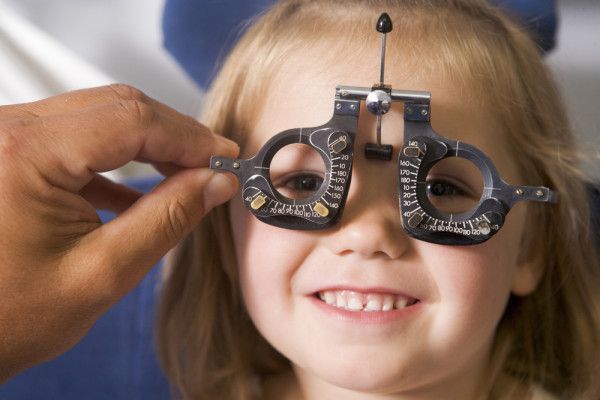 One of the most common signs of strabismus is that the eyes appear misaligned, with one of them turning in, out, up or down. According to WebMD, they “don’t look in the same direction at the same time,” nor do they move together.

Other symptoms of strabismus include needing to squint or tilt/turn the head in order to look at something. The person may also accidentally bump into things, as the condition limits depth perception. 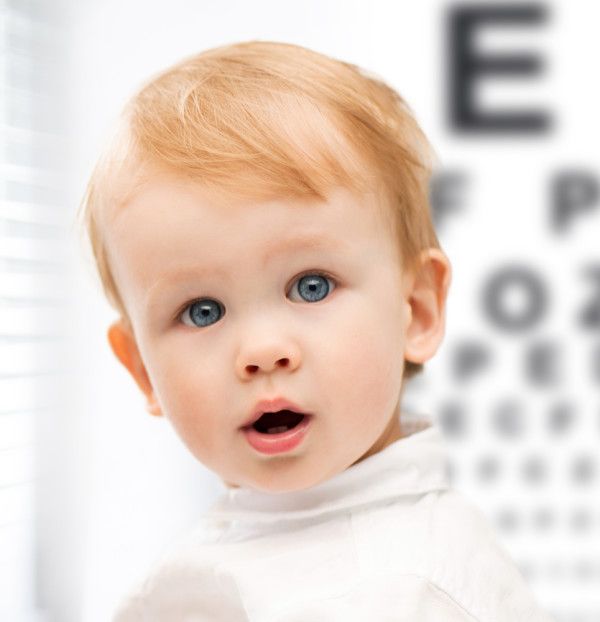 Strabismus is often diagnosed during a comprehensive eye exam. HealthLink BC says doctors may “have the child look at an object while covering and then uncovering each eye.” This will help them to see which eye is affected what causes it to turn.

The source adds that these tests will also help the doctor to determine if the child has amblyopia (lazy eye). The American Academy of Ophthalmology recommends that all children between 3 and 3 ½ years old should have their vision checked, or even earlier if there is a family history of strabismus, amblyopia or poor vision. 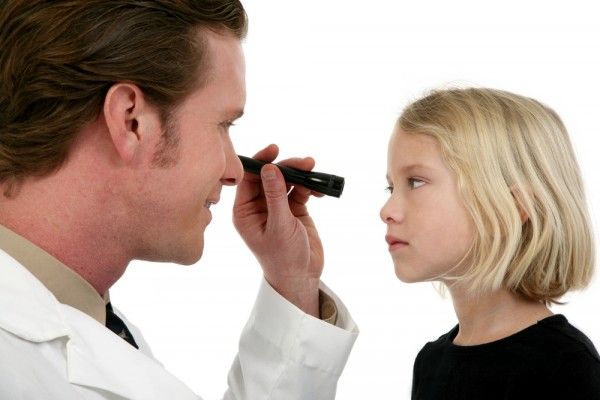 The goal of treatment is to improve eye alignment and coordination, in hopes of restoring binocular (two-eyed) vision. Eyeglasses or contact lenses are among the most common options if the strabismus is mild.

Alternatively, an optometrist may recommend vision therapy, which involves visual activities that are intended to help with eye coordination and focus. The American Optometric Association says such treatment “trains the eyes and brain to work together more effectively.” In some cases, surgery on the eye muscles may be necessary in order to better align the eyes. Although, even after surgery most people still require corrective lenses and vision therapy to prevent the eyes from becoming misaligned again. 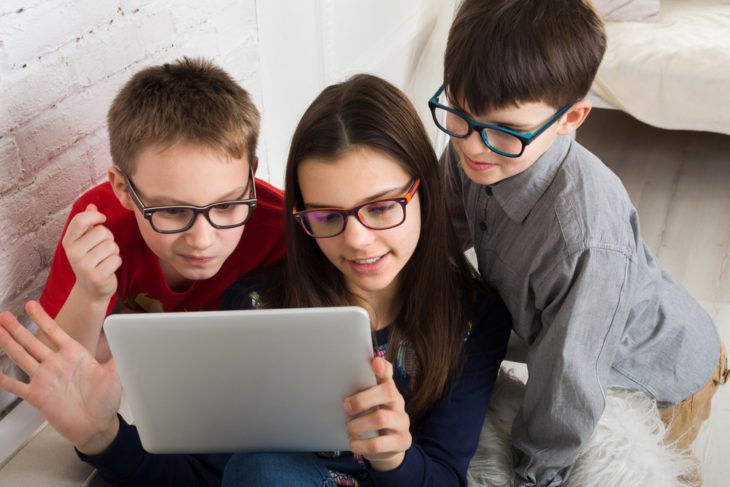