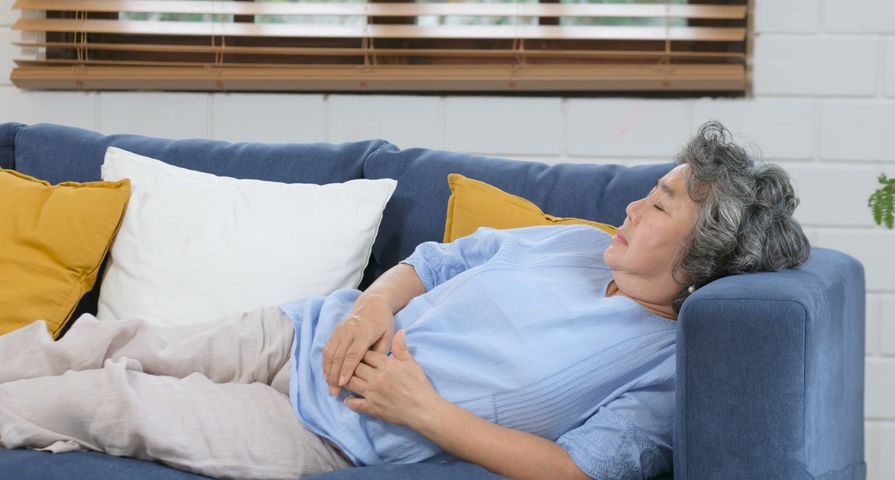 Doctors often recommend “power naps” as a way to compensate for a poor night’s sleep and help keep alert until bedtime. But for older adults, extensive power naps could be an early sign of dementia.

Research on how napping affects cognition in adults has had mixed results. Some studies on younger adults suggest that napping is beneficial to cognition, while others on older adults suggest it may be linked to cognitive impairment. However, many studies are based on just a single self-reported nap assessment. This methodology may not be accurate for people with cognitive impairment who may not be able to reliably report when or how long they napped.

As an epidemiologist who studies sleep and neurodegeneration in older adults, I wanted to find out if changes in napping habits foreshadow other signs of cognitive decline. A study my colleagues and I recently published found that while napping does increase with age, excessive napping may foreshadow cognitive decline.

The link between daytime napping and dementia

Sleep disturbance and daytime napping are known symptoms of mild to moderate Alzheimer’s disease and other forms of dementia in older adults. They often become more extreme as the disease progresses: Patients are increasingly less likely to fall asleep and more likely to wake up during the night and feel sleepy during the day.

To examine this link between daytime napping and dementia, my colleagues and I studied a group of 1,401 older adults with an average age of 81 participating in the Rush Memory and Aging Project, a longitudinal study examining cognitive decline and Alzheimer’s disease. The participants wore a watchlike device that tracked their mobility for 14 years. Prolonged periods of inactivity were interpreted as naps.

Ultimately, we found that older adults who napped at least once or for more than an hour a day had a 40% higher chance of developing Alzheimer’s than those who did not nap daily or napped less than an hour a day. These findings were unchanged even after we controlled for factors like daily activities, illness and medications. 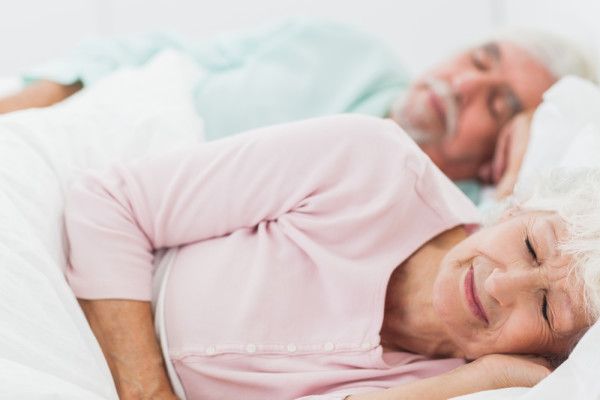 Napping and the Alzheimer’s brain

Our study shows that longer naps are a normal part of aging, but only to a certain extent.

Research from my colleagues at the University of California, San Francisco, offers a potential mechanism for why people with dementia have more frequent and longer naps. By comparing the post-mortem brains of people with Alzheimer’s disease with the brains of people without cognitive impairment, they found that those with Alzheimer’s had fewer neurons that promote wakefulness in three brain regions. These neuronal changes appeared to be linked to tau tangles, a hallmark of Alzheimer’s in which the protein that helps stabilize healthy neurons form clumps that hamper communication between neurons.

[Get fascinating science, health and technology news. Sign up for The Conversation’s weekly science newsletter.] 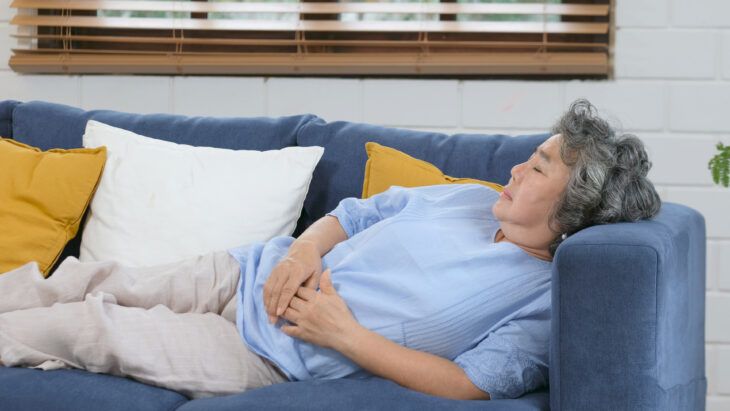 Assistant Professor of Psychiatry, University of California, San Francisco. This article is republished from The Conversation under a Creative Commons license.