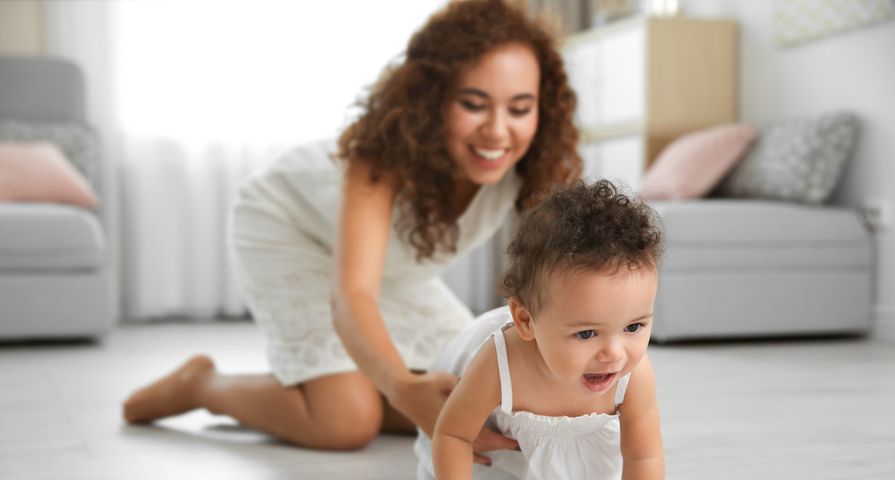 When people set personal fitness goals and establish their physical exercise routines, there’s a group of cuddly individuals that is often left out – infants!

Historically, infant active movement has been perceived as a personality characteristic. It’s assumed that infants are plenty active on their own, without needing adult intervention to encourage movement.

However, research is revealing that the choices, behaviors and everyday habits of adults have a big influence on how much infants move.

Why infants need movement – and how much

Study of infant movement is a relatively new field, so there is still a lot to learn. However, one of the field’s foundational studies was published in 1972, and it found that increased infant physical activity can improve motor development. More recent research shows that increased infant movement can improve bone health and personal-social development – skills related to improving their independence or interacting with others, such as feeding themselves or waving goodbye.

The World Health Organization suggests that infants should be physically active several times a day, especially through interactive floor-based play. Similarly, the American Academy of Pediatrics recommends opportunities for interactive play throughout the day, along with at least 30 minutes of “tummy time” with an adult – which I’ll talk more about below.

Yet half the parents participating in our research reported that they hadn’t heard of these recommendations and did desire more specific guidelines on encouraging active play. 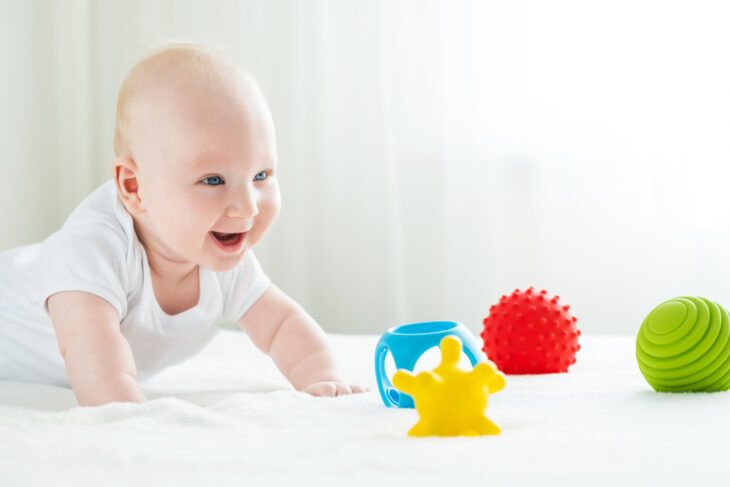 What are the barriers?

While research is ongoing, I and other researchers have identified three major barriers to infant active movement: screen time, restrictive devices and “gendered play” – gender-related stereotypes, beliefs and practices in relation to how children play.

The American Academy of Pediatrics and other organizations discourage allowing infants any screen time other than video chatting. However, a recent review found that children ages 0 to 2 years may be getting between 36 and 330 minutes of screen time per day. A 2019 analysis of data gathered between 2008 and 2010 found that children’s screen time increased from 53 minutes a day at age 1 to more than 150 minutes per day by age 3, which suggests that screen time habits begin taking shape at very early ages.

Furthermore, the World Health Organization suggests that infants should spend no more than one hour at a time in a restrictive device. Yet many adults overuse car seats, strollers, high chairs or other “containers” that constrain movement. For instance, in a 2018 study of child care centers in the U.S., Canada and Australia, only 38% to 41% of the facilities followed this WHO guideline.

Research into adult physical activity consistently shows that males are more active than females, regardless of age. Our research suggests this gap may begin during infancy and be related to gendered play.

In our 2020 study exploring infant motor development in relation to parents’ promotion of play, we found that parents of male infants more often encouraged play that promoted gross motor skills: movement involving the large muscles that support activities like walking, running or kicking. Parents of female infants more often made statements that promoted fine motor skills, which involve smaller movements of the hands and arms and support activities like reaching and grasping. We found that females had significantly higher fine motor skills than male.

We’ve documented additional barriers as well, including time spent eating, tending to the infant’s sleeping schedule or other care needs; a need to baby-proof surroundings; or weather and other environmental concerns. 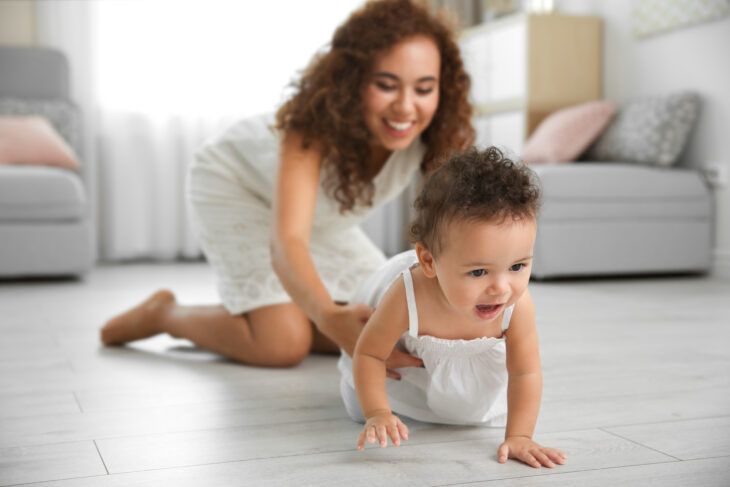 How to support infant movement

Fortunately there are many ways to break down these barriers – and none requires buying expensive baby gear.

To help motivate us, my family is taking the 1,000 Hours Outside challenge, a project encouraging both kids and adults to spend at least as much time outdoors as we do staring at screens.

Finally, it need not be up to parents alone. Research has linked social support by siblings and peers, child care providers and teachers with increased physical activity in children.

Trust me: As both a physical activity researcher and a working mother of three, including an 11-month-old just learning to walk, I can attest that when adults and older children play with my baby, it gives me an opportunity to accomplish something on my to-do list, and provides my infant with more opportunities to enjoy moving. 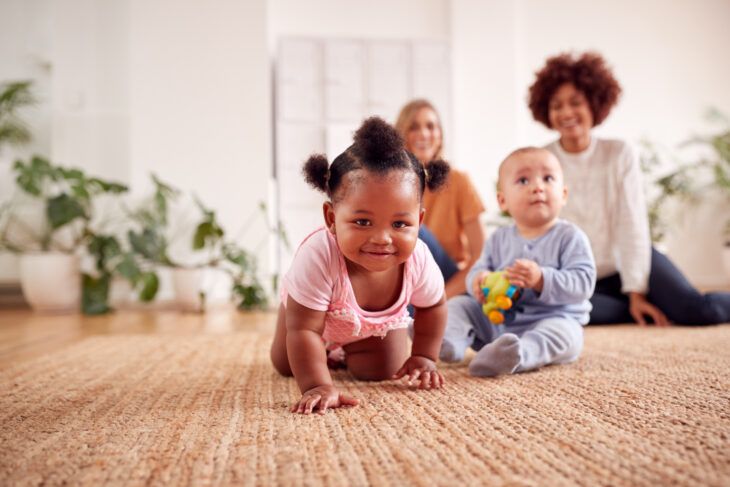 Associate Professor, Department of Health and Kinesiology, University of Nebraska Omaha. This article is republished from The Conversation under a Creative Commons license.