Immerse Yourself In These Facts About Healthy Oceans 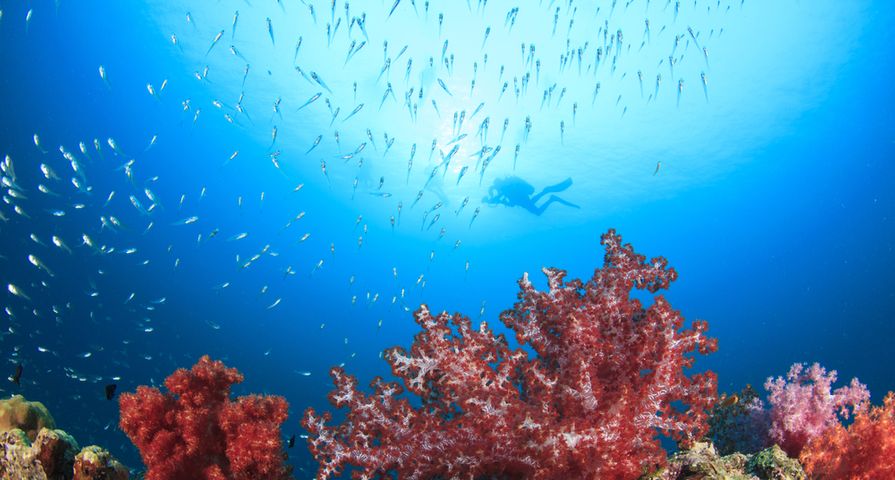 The ocean…so vast, so mysterious, so…necessary. Our world’s biggest bodies of water play an integral part in the earth’s ecosystem as well as our own health, so it’s important to continue conservation efforts and promote new ones.

With this in mind, it makes sense for us to celebrate World Oceans Day in June. But don’t worry, if you missed it, there’s still plenty you can do to pay homage to the oceans for the years to come. Here are eight facts about the oceans and how they are integral to your health…

According to the website Love to Know, the oceans play a big part in the war against climate change. The source explains that the vegetation in the sea “holds a large quantity of the excess greenhouse gases that humans produce, and that global climate change would be significantly worse otherwise”.

However, the same article warns that the rate in which humans are producing carbon emissions may outpace how much the oceans can absorb. Apparently the amount of carbon dioxide taken into the oceans has dropped proportionately by 10-percent each year since 2000, adds Love to Know. 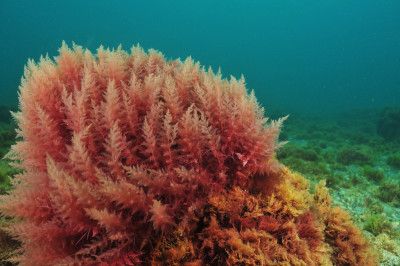 2. Oceans Produce most of the World’s Oxygen

When we think of oxygen production, we often think of the rainforests (and lament their slow destruction). However, GreenLiving also notes oceans may produce up to 90-percent of the world’s oxygen supply.

The source explains that this oxygen is produced by photosynthesis from marine phytoplankton, which are microscopic marine plants. While the oceans retain some of this oxygen, the majority of the yield will make its way into the atmosphere to maintain “the living conditions that are necessary for human life”. 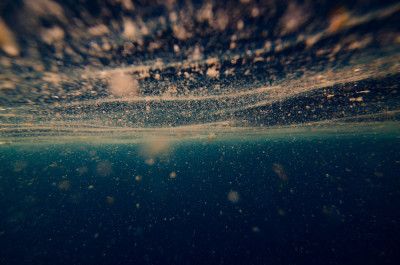 3. They’re a Huge Source of Food

The ocean is like a big bowl of fish that feeds not only other marine life and mammals, but humans as well. The World Wildlife Fund (WWF) notes that while many types of fish are from fisheries along the coast, many species including tuna and sardines are caught in the open waters.

The WWF notes these coastal reserves are being depleted due to overfishing, so new sources of seafood are being sought. The organization notes there’s a potential wealth of food in deeper waters: “As many as 40-percent of the world’s fishing grounds are now in waters deeper than 200-meters (656-feet)”. Consider this: 94-percent or so of the earth’s living things are aquatic. 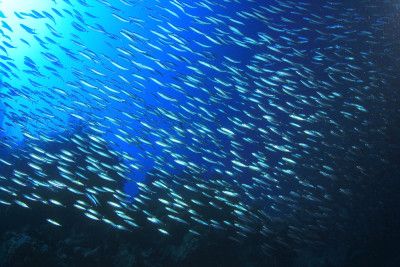 With all of the majesty and health-promoting properties of the oceans, we can’t possibly be mistreating them, can we? Well, you probably already know the answer to that one. National Geographic states in this 2015 article that the amount of junk we dump into oceans is actually on the rise.

How much plastic goes into the oceans each year? Well, 8-million tons, according to the source, which also warns that “the tonnage is on target to increase tenfold in the next decade unless the world finds a way to improve how garbage is collected and managed.” That’s something to be very concerned about. 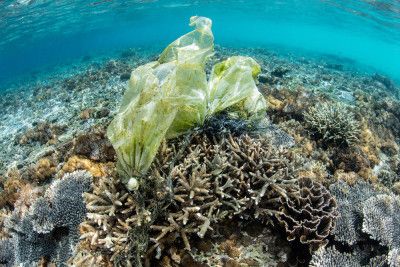 So what? Well, the same source notes that 50-percent of the U.S. is below ocean level. Some experts have already warned that a sea level rise of 32-feet, which could happen by the year 2,100 if we don’t curb our hunger for fossil fuels, and that Miami and New Orleans could be swallowed by the rising sea. 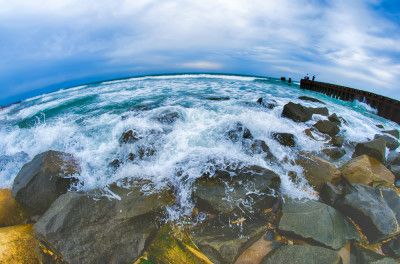 6. Oceans are Important to the Economy

According to The Nature Conservancy, one in six jobs in the U.S. is marine related and ocean tourism and recreation accounts for more than $128 billion annually. One source notes that fisheries and “aquaculture” are responsible for up to 12-percent of jobs in the world.

Ocean stock may be even more important to developing countries, notes WorldBank.org. It claims that coastal areas within 100-kilometers (62-miles) produce an estimated 61-percent of the global gross domestic product. It’s also worth noting that 54-coastal and island countries have national territory that is up to 66-percent ocean. 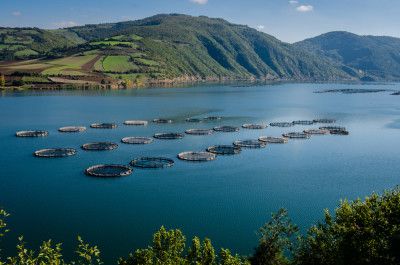 While we often relate hurricanes and typhoons with an angry ocean, the same bodies of water can help mitigate the damage caused by these massive storms, according to The Nature Conservancy. “Healthy marine habitats like reefs, barrier islands, mangroves and wetlands help protect coastal communities from the results of hurricanes and storm surges,” notes the website.

Meanwhile, an article in TIME magazine notes that a chemical in sunscreen may be contributing to the destruction of natural reefs. The article states that around the world, up to 6,000-tons of sunscreen ends up in coral reefs, which is a major threat to ocean ecology. 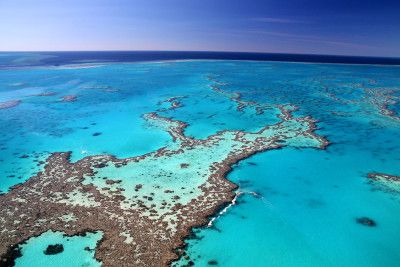 8. We Love the Ocean with Body and Mind

We’re still learning about our oceans, but one thing for sure is that we are held spellbound by them. Not only are they are a great source of exercise and fun through swimming, surfing, and scuba diving, we’re driven to the water. In fact, more than 60-percent of the world’s population lives on or near the coast, according to OneWorldOneOcean.com

The ocean is one of the leading sources of scientific discovery leading to new medications and technologies, adds the source. Aside from that, we are fascinated by the strange and wondrous assortment of marine life and staring the ocean can create feelings of peace, which is a welcome departure from a busy and connected life. 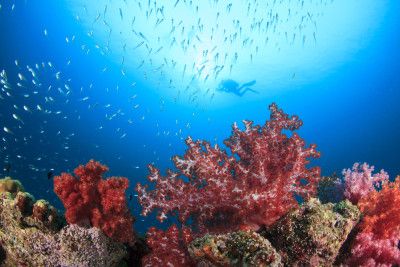