How You Know If You Have a Sleep Disorder 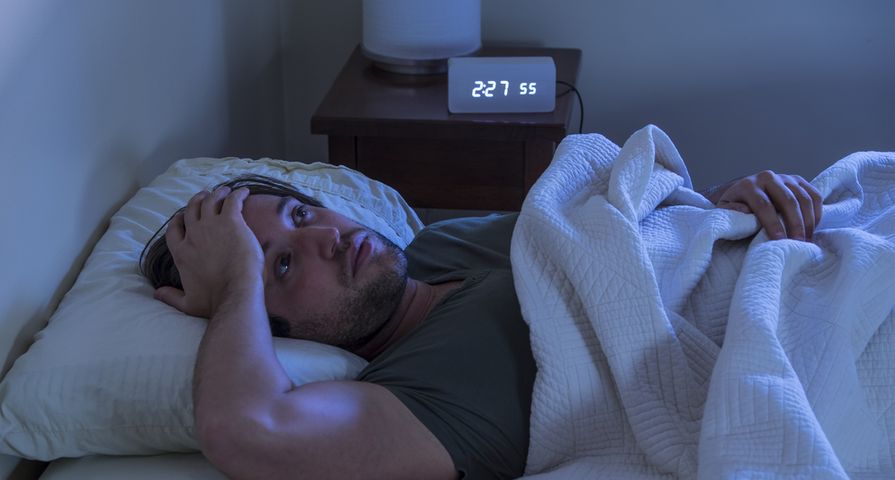 According to the American Sleep Association, sleep disorders currently affect between 50 and 70 million adults in the United States. A person suffering with a sleep disorder typically does not get enough high-quality sleep, a problem which is linked to dozens of other medical conditions and diseases. For example, insufficient sleep relates to a greater risk of developing diabetes, heart disease, obesity, anxiety, and depression.

Getting insufficient sleep can also lead to harmful or deadly human errors, like accidents at work while operating machinery and traffic accidents. Even simple administrative errors resulting from tiredness can have devastating consequences.

The fact is that not getting enough sleep can have a serious, negative effect on every aspect of a person’s life. For this reason, identifying and treating sleep disorders as soon as possible is vital. The longer a sleep problem persists, the harder it may be to cure.

The most frequently occurring sleep disorder symptoms are:

Insomnia is a disorder characterized by the inability to fall asleep or difficulty remaining asleep. There are two types of insomnia:

Older adults are the most at risk of developing insomnia. The reason insomnia develops is often difficult to pin down. Medical conditions, breathing disorders, hormonal changes, and circadian rhythm disorders are among the most common causes.

You could be experiencing insomnia if one or more of the following apply:

People who have narcolepsy are prone to falling asleep with little to no warning, in inappropriate places or at inappropriate times. The disorder is caused by a chemical imbalance in the brain, which leads to the inability to normally regulate patterns of sleep and wakefulness.

You could be experiencing narcolepsy if any of the following apply:

Sleep apnea is a serious but common disorder. It currently affects around 22 million people in the United States.

People who have sleep apnea stop breathing for short periods of time while asleep. This can be caused by medication, an airway obstruction, or a central nervous issue in which the brain forgets to “tell” the lungs to breath.

Sleep apnea occurs most often in men over 40 and people who are overweight or obese. Though comparatively rare, the condition can affect children.

You may be experiencing sleep apnea, if:

Restless leg syndrome is characterized by the irresistible desire to move your legs while resting or laying down. Symptoms are more likely to occur during the night and can seriously impede restful sleep. A magnesium deficiency is one possible cause of the condition.

It is estimated that as many as 12 million Americans suffer with restless leg syndrome.

You may be experiencing restless leg syndrome, if:

People who suffer with REM sleep behavior disorder “act out” their dreams physically, vocally, or both, resulting in sleepwalking or sleeptalking. In very serious cases, the sleeping person could present a danger to themselves or those around them. The condition is believed to occur in less than one percent of adults and is most common in adults over 50.

REM sleep behavior disorder may be caused by stress or medication. It could also be linked to neurodegenerative diseases.

You could be suffering with REM sleep behavior disorder, if:

Speak to your general doctor if you are concerned that you may have a sleep disorder. They will likely refer you to a specialist sleep clinic where tests will be conducted to diagnose your condition.