How to Boost Your Attention and Ability to Function with Meditation, Exercise and Sleep 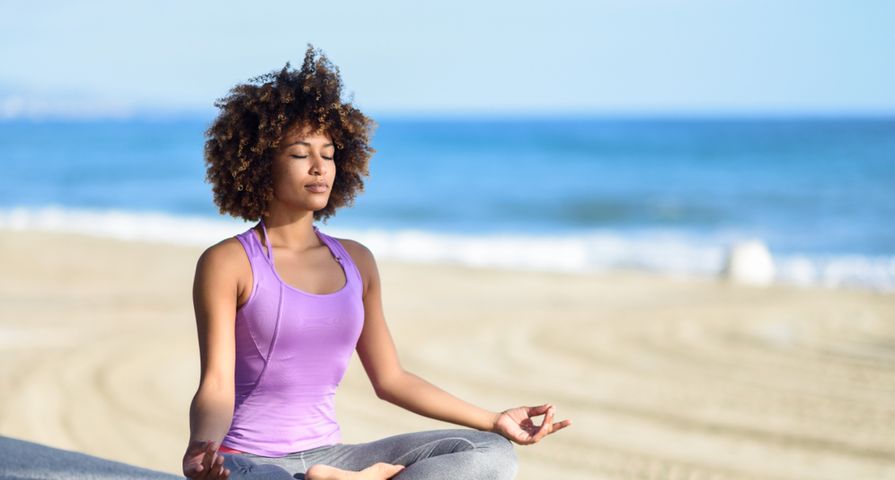 Whether you’re driving a car with children yelling in the backseat or trying to read a book in a coffee shop while someone talks loudly on their phone, attention is essential for navigating and interacting with the world.

However, attention has a limited capacity, meaning we can only process so many things at once. This is why it’s essential to be able to filter out distractions that can divert focus from the task at hand.

New research highlights the importance of daily meditation, exercise and sleep for improving executive functioning, a component of attention that helps us prioritize what we want to engage with and filter out unwanted interference.

I am currently conducting my PhD research in the Klein Lab at Dalhousie University, which studies all things attention-related. This involves both fundamental research looking at how different areas of the brain contribute to how people interact with the world, and applied research developing game-like tools that measure attention in children. I recently published a review of over 70 studies looking at how different aspects of lifestyle impact attention. 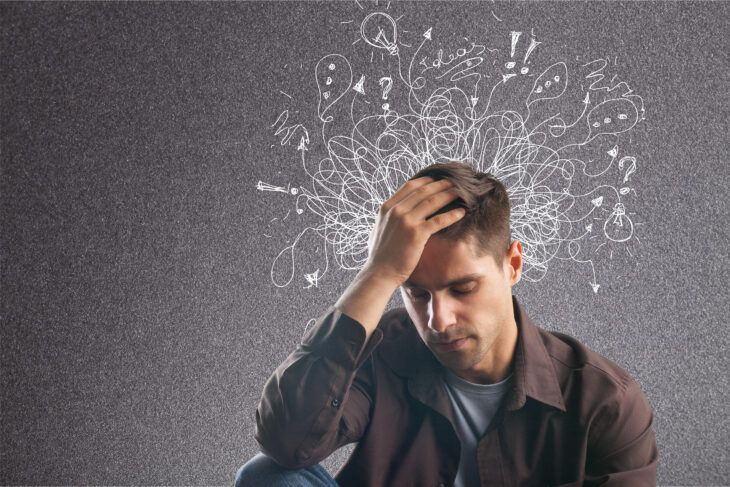 When we study attention in the lab, we break it down into a number of unique components which serve different purposes. Executive functioning is the component that kicks in when you are trying to focus in a distracting setting, like holding a conversation when your favourite TV show is on in the background, or when you are dealing with an impulse, like resisting the urge to have another potato chip.

Executive functioning is also involved in monitoring for distracting thoughts, like getting caught up in a daydream. It is affected by a number of different disorders, including attention-deficit/hyperactivity disorder (ADHD) and depression.

My review found that by implementing daily meditation, getting consistent exercise and maintaining healthy sleeping habits, you can boost the efficiency of your executive functioning. So if you want to improve your productivity and reduce your impulsivity, you may want to consider making these changes in your routine. 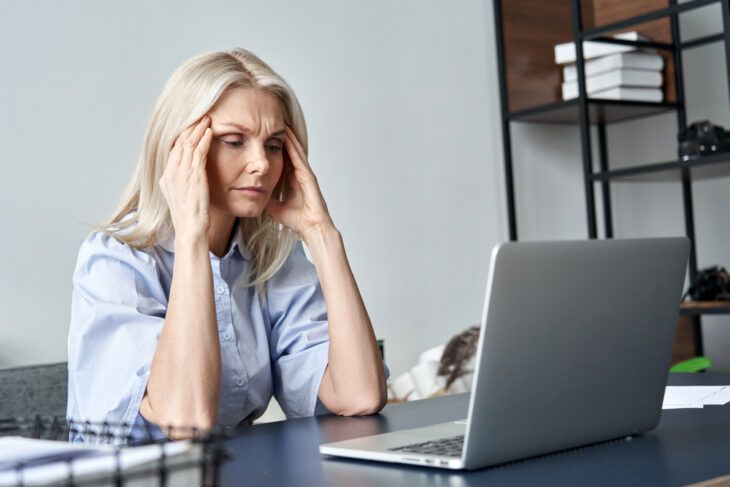 Meditation is one of the best ways to improve executive functioning. Even after just five days doing 20 minutes of meditation daily, there were boosts to how well individuals could filter out distractions. There didn’t appear to be a superior technique for meditation, as long as the main objective was attentional control (focusing on something specific). A common technique used to elicit attentional control in meditation is to focus on breathing while trying to let go of unwanted thoughts.

Some studies also looked at yoga, which involves components that resemble meditation. However, yoga didn’t improve executive functioning like other techniques where the main goal was attentional control, although the yogis did improve their overall response speed.

It’s not clear how long these improvements to attention last after meditating, but it is clear that for anyone looking to improve their executive functioning, attention should be part of their daily routine. 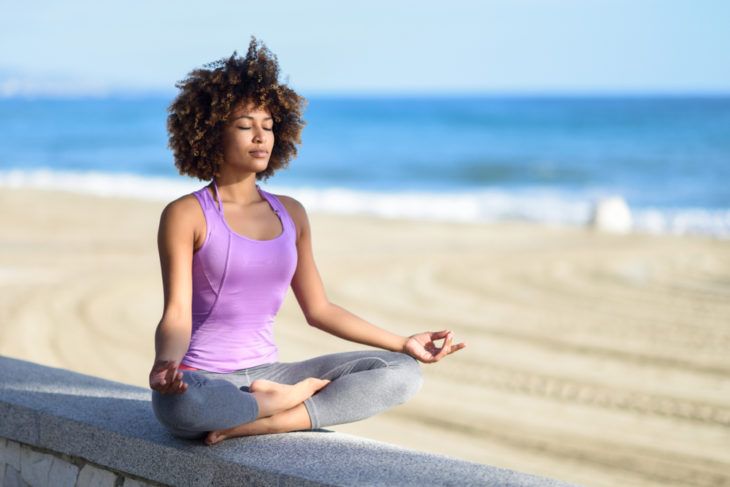 People who reported getting six hours of physical activity per week showed improved executive functioning over sedentary individuals. Additionally, those in a high-intensity sprint program for a two-week period not only outperformed a control group in their measures of executive functioning, they also made fewer mistakes.

While standing and treadmill desks did generate improvements to other aspects of physical health after just four days, they did not get the same boost to cognition that was seen with other moderate to high-intensity exercises. This means that if you want those boosts to cognition, you need to really get your heart rate up. 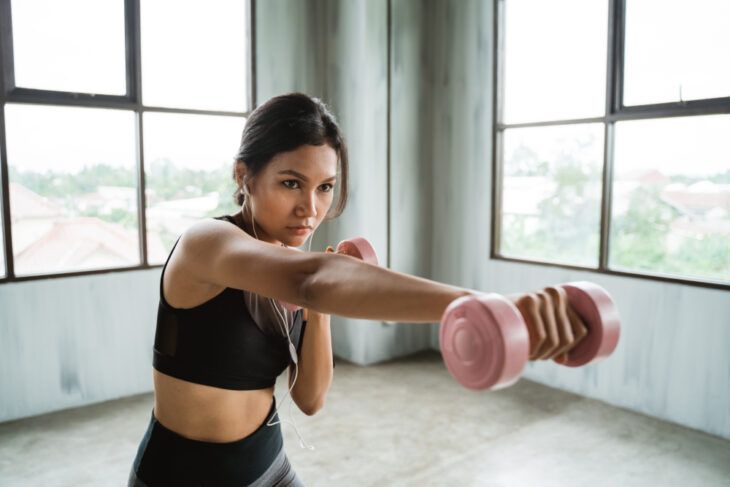 It’s also important to consider how much sleep you are getting, as people often reduce their rest for work and social obligations. Although a few studies in the review did find that reduced sleep generated poorer executive functioning, the more common outcome was worse performance across the board. Reduced sleep didn’t impact specific components of attention in the same way that meditation and exercise did. Instead, it made people slower to react and more prone to making mistakes.

However, most of the sleep research included in the review involved keeping people up for 24 hours. This isn’t very representative of how most people experience a reduction in sleep. Future research should consider how people’s sleep quality is impacting their executive functioning. This information is especially important for those who work in scenarios where lapses in attention pose a potential risk, like air traffic controllers or those who operate heavy machinery.

There are many aspects of our cognition that are out of our control. Executive functioning abilities are largely influenced by genetics. However, this review provides promising evidence that there are changes you can make to your daily routine that can provide a nice boost to your focus.

So, if you want that extra edge, start meditating, get your heart rate up and get to bed early! 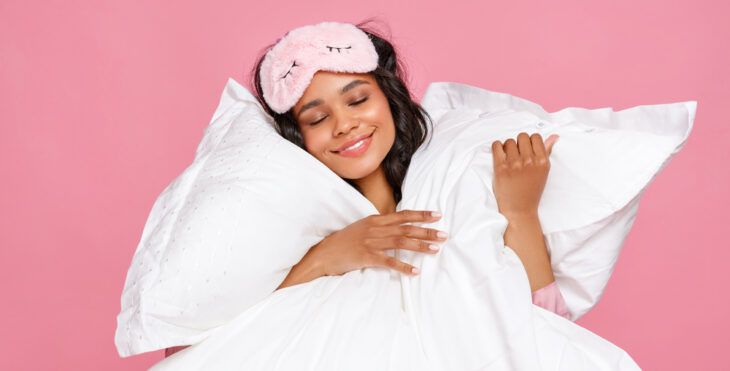 PhD Student in Cognitive Science, Dalhousie University. This article is republished from The Conversation under a Creative Commons license.