Feel Grounded With These 8 Beliefs About Earthing 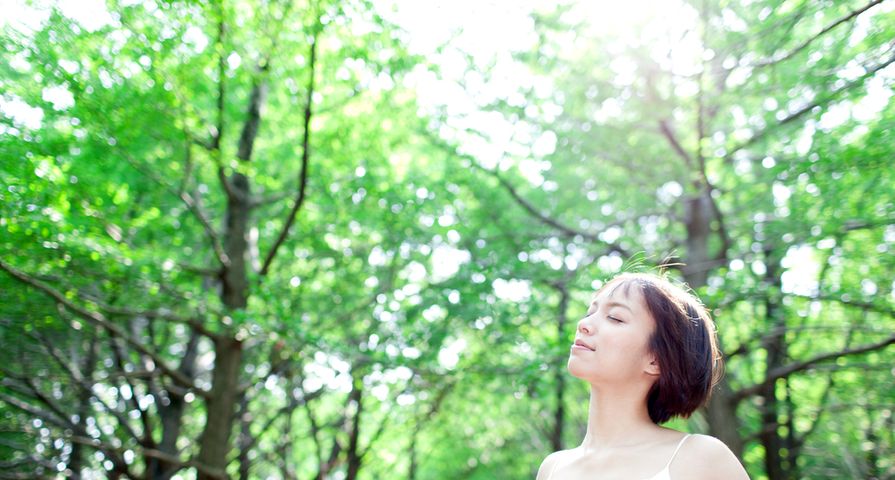 Earthing is a relatively new buzz term, and refers to the connection between the human body and the earth. Basically, it means going barefoot and reaping the energy from the ground (whether it’s a beach or a grassy meadow), and it supposedly has many health benefits.

According to Earthing.com, having “the earth underfoot” might be the difference “between feeling good and not so good, of having little or a lot of energy, or sleeping well or not so well”. Let’s take a closer look at eight points about this growing movement…

The basic principle of earthing is that you will be able to receive energy from the ground when you’re in direct contact with a (usually natural) surface. Also referred to as “grounding,” DrWeil.com notes the idea comes from “the idea that in modern city life we no longer have direct physical contact with the Earth, and therefore are losing out on purported health benefits of exchanging electrons with the surface of our planet”.

To receive these benefits, you can go barefoot, sit on the ground, or even use special “grounding devices” that are designed to gather the electrons from the earth. The source also notes there are even special shoes with copper soles to suck the energy from the ground. 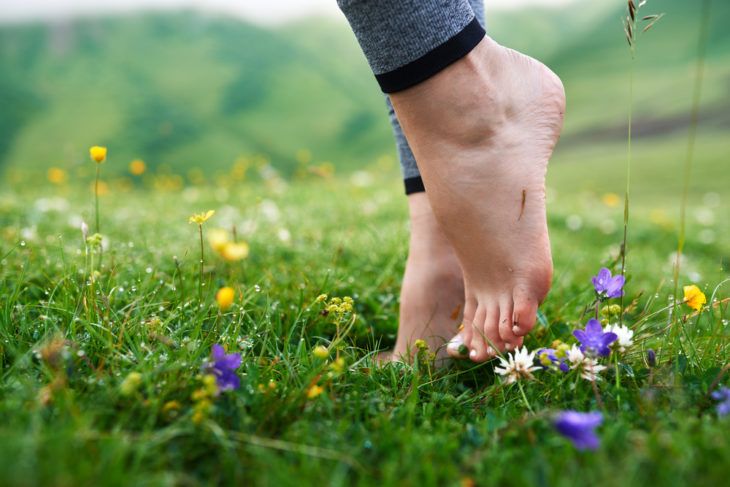 2. It’s Touted as an Anti-Inflammatory and Antioxidant

Health source Mercola.com notes the earth gives off electrons and “subtle electrical fields,” which are important for the optimal function of immune systems and biorhythms. The source also says the energy from the earth “may actually be the most effective, essential, least expensive, and easiest to attain antioxidant”.

Meanwhile, it explains that inflammation and chronic diseases have documented links, and that it’s “important to understand that inflammation is a condition that can be reduced or prevented by grounding your body to the Earth, the way virtually all of your ancestors have done for hundreds if not thousands of generations”. 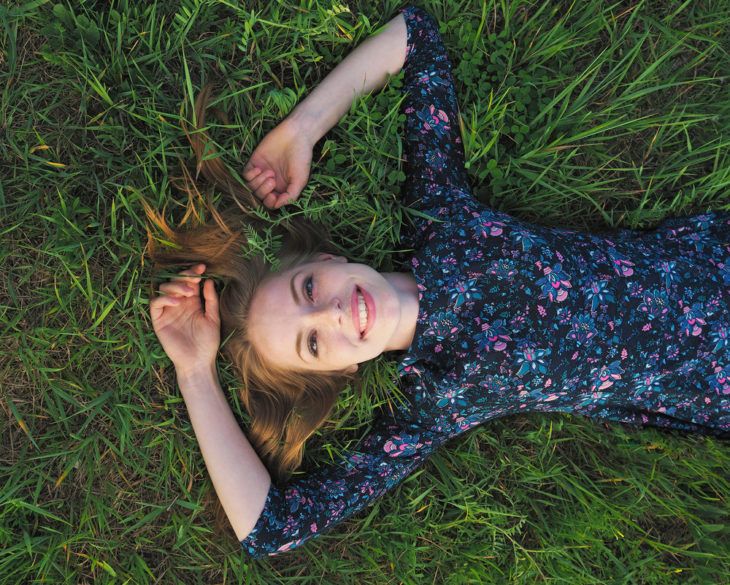 The problem, according to EmpoweredSustenance.com, is that synthetic materials (namely, rubber or plastic) in most people’s running or walking shoes “block the electrical charge of the earth”. The author of the article did a review of some earthing shoes – which have rubber soles but with conductive copper points – and loved them.

The article also notes the leather lining as well as natural vegetable dyes used in the particular brand of earthing shoes (which are apparently aren’t available any more, but there are others out there like it). It says the earthing shoes will only work when you’re on a conductive surface such as sand, dirt, grass, or even unsealed concrete. 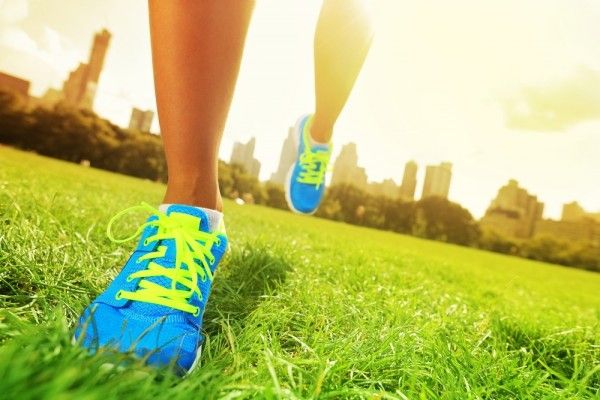 4. You May Be Able to Bring Earthing Inside

Earthing.com notes that although tiptoeing through a meadow barefoot is the preferred method of earthing, you may even be able to reap some of the benefits while standing indoors.

The source answers a question about whether standing on a ceramic floor can provide the energy one would get from being on bare earth. It explains if the tiles are directly on a concrete slab or ground, in which case “the energy could come through”. However, if tiles are installed on top of plywood, plastic or vinyl, they probably won’t offer any conductivity, it adds. As mentioned earlier, you’ll probably also get a charge from unsealed concrete surfaces, inside or out. 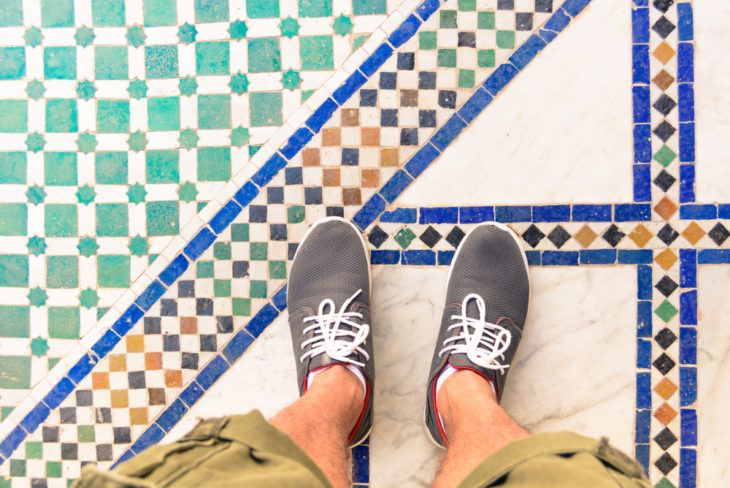 5. There Can Be Messy Drawbacks

There are a number of skeptics out there when it comes to the true benefits of earthing, and one of these sources (Skepdic.com) makes a point about the possible hazards of walking around an urban area while barefoot.

The author notes that you could accidentally step in pet residue, put nicely. There is also other potentially harmful “agricultural, industrial, and automobile waste that covers our planet like an invisible shroud” that could be tracked into your home, and you could step on broken glass. That being said, it focuses on going barefoot, rather than wearing earthing shoes, which would presumably reduce some of these risks.

6. Wearing Shoes May Be Harder on Feet Than Being Barefoot

Even if we remove the electrical currents from the equation, WebMD says that running barefoot may actually be better for you than running with shoes – apparently running shoeless “causes less collision force to the feet than running in cushioned shoes,” according to the source, which cites a study on this subject.

Barefoot runners tend to land on the balls of their feet, whereas those with shoes tend to land on their heels first, explains the source. When you land on the front of your feet first when in motion, you generate less collision than when you strike the ground with the back of your foot, it adds. Heel-strikers may be causing impacts that are equivalent to up to 3-time a person’s body weight, says WebMD. “Most people today think barefoot running is dangerous and hurts, but actually you can run barefoot on the world’s hardest surfaces without the slightest discomfort and pain,” it explains. 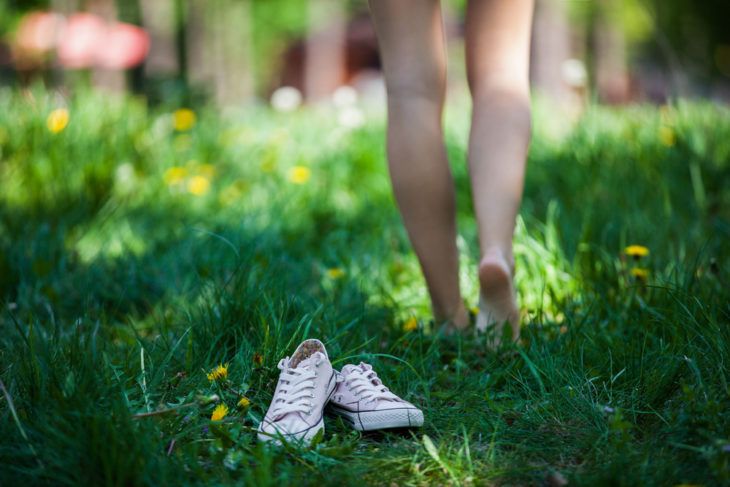 CriticalCactus.com says that these days we live in “an ocean of electromagnetic waves radiated by mobile phone signals” that fills us our cells with an excess of positively-charged electrons. This is also referred to as a “dirty electricity” or “electromagnetic pollution”.

The solution, “according to earthing enthusiasts,” is that connecting with the ground will – well, literally ground you – allowing negatively-charged electrons into your body to “return your body to optimal health,” says the source. Overall, the debunking site says there could be something to earthing, and you really won’t know if it works for you until you try it. 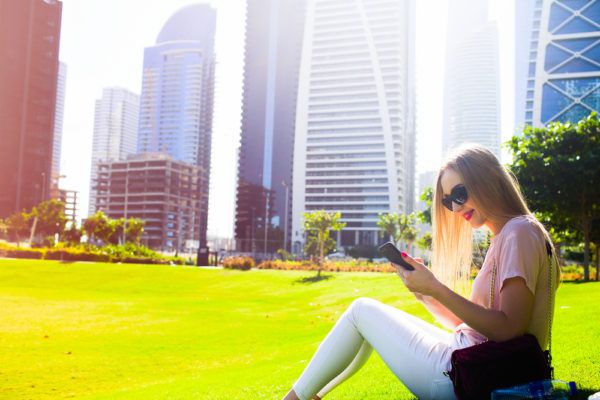 8. Being in Nature is a Benefit Unto Its Own

Perhaps there is something to earthing – or, perhaps it’s just from the known health benefits of being outside and connected with your natural surroundings. Barefoot or not, nature has been shown to improve your physical and mental health.

But there’s nothing stopping you from slipping off your shoes and socks right now and standing in the grass in your backyard – give it at least 15-minutes. Take some deep breaths, and leave your smartphone inside the house. 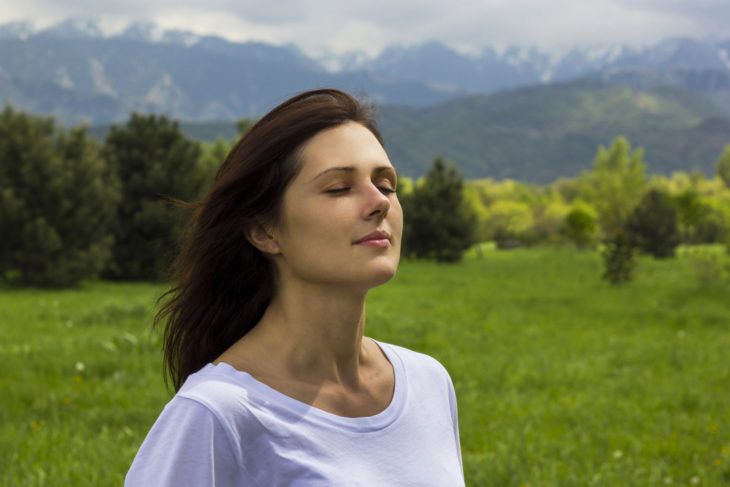