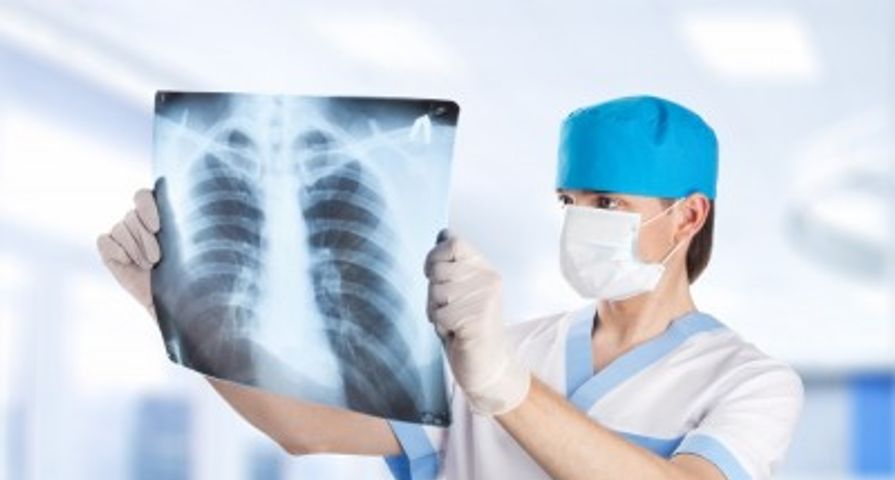 Feeling unable to catch one’s breath is something most everyone experiences at some point, often due to having overexerted the body physically. This is known as temporary dyspnea, because the shortness of breath dissipates quite quickly.

This is not always the case, however, as dyspnea often occurs due to other health problems. Whether it occurs suddenly (referred to as acute dyspnea) or is experienced for a prolonged period of time (known as chronic dyspnea), dyspnea should not be disregarded. The following are eight possible reasons for experiencing shortness of breath.

When a person is experiencing anxiety, dyspnea often occurs as a result of hyperventilation. Also known as “overbreathing,” the Calm Clinic says that hyperventilation happens “when your body is receiving too much oxygen and is expelling too much carbon dioxide.”

This over-intake of oxygen and release of too much carbon dioxide can make the body feel as though you’re short of breath. Hyperventilation most often caused by rapid breathing during an anxiety attack, or if a person is actively thinking about their breathing.