Don’t Hide From These 6 Facts about Phobias 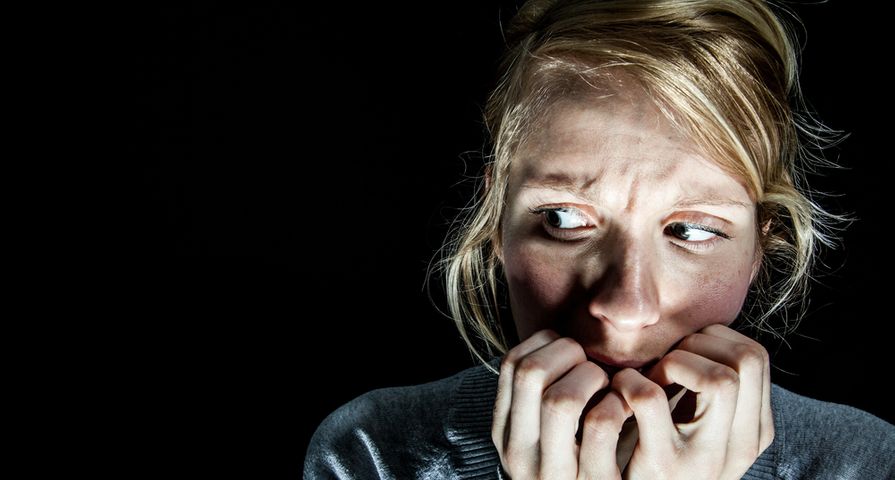 Halloween is right around the corner, so it’s a great time to talk about the things that scare us most (creepy clowns, anyone?). Phobias can be fairly common (for example, a fear of spiders known as arachnophobia), or can be more obscure—ranging from arithmophobia (a fear of numbers) to allodoxaphobia (a fear of opinions). These days, many people may have nomophobia, which is the fear of being without your mobile phone.

Phobias can be managed with therapy, but they are often debilitating and irrational, meaning the fear is disproportionate to any danger being posed. That being said, “clinically significant” phobias affect about five-percent of the U.S. population at any given time, according to PsychCentral.com. Let’s face six facts about phobias together…

1. Phobias can Be Caused by Trauma

Psych Central said that traumatic experiences can trigger certain phobias (for example, if you almost drowned in your backyard pool as a child, you may avoid water as an adult). However, other common phobias, such as social phobia that makes it difficult to meet new people or feel comfortable in group environments may be partially hereditary, notes the source.

Trauma can also be in the form of an injury, such as a car accident that affects mental function. Traumatic brain injuries can often lead patients to develop phobias, according to another source, HealthLine.com. 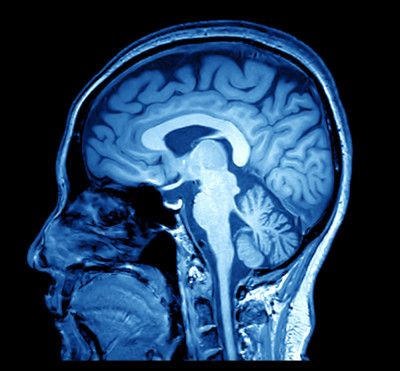 2. There are More than 100 Recognized Phobias

HealthLine.com also notes that the American Psychiatric Association recognizes more than 100 different phobias (although the number including more obscure phobias is likely much higher).

The most common according to the site are agoraphobia (the fear of being outside); social phobia, as described earlier; and acrophobia, the feat of heights. Others on the record include cynophobia (fear of dogs), ophidiophobia (fear of snakes), and nyctophobia (fear of darkness).

3. Gender and Certain Phobias have a Connection

According to a number of sources including Phobia Fear Release, men may be more at risk for developing certain phobias than women, and vice versa. For example, women are apparently twice as likely to develop panic disorder and social phobia, three times as likely to develop agoraphobia, and are more likely to be afraid of a particular object (like a spider).

One theory of why this is points to how higher estrogen in women interacts with a brain neurotransmitter called serotonin. Meanwhile, some sources point to the fact that men more commonly have phobias related to doctors and dentists. Age and socioeconomic factors also often determine prevalence of phobias. 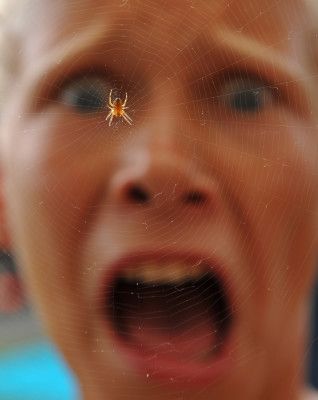 The Mayo Clinic said that many people with phobias turn to self-medicating, otherwise known as substance abuse, due to the “stress of living with a severe phobia.” As we’ll get into a bit later in this article, there are prescribed drugs that can make a positive difference.

The clinic also notes that people who wrestle with phobias often fall into depression, which is chronic feeling of sadness or losing hope. And in some cases, the risk of suicide among phobic individuals may be higher. Don’t think you have to live with your phobia; talk to a medical professional (stats show that only around 23-percent of people with phobias seek help). 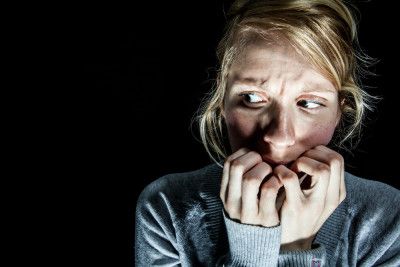 5. Phobias Can Lead to other Phobias

Panic attacks are debilitating (and often irrational) bouts of fear accompanied by unpleasant physical symptoms that make a person want to escape a situation immediately, and can happen unexpectedly—like while casually chatting with an acquaintance you’ve ran into on the sidewalk. Panic attacks are associated with social phobia.

But which came first, social phobia or agoraphobia? According to the Anxiety and Depression Association of America, it’s the panic attacks (at least in the case of agoraphobia). According to the source, one in three people who have experienced panic attacks will develop the fear of situations they can’t escape, which is why sufferers often confine themselves to their homes. 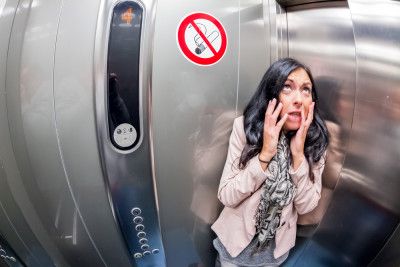 6. There are Effective Treatments for Phobias

Doctors often recommend certain medications for phobias including SSRIs (antidepressants), beta-blockers and anti-anxiety drugs called benzodiazepines. However, as Psych Central points out, “There is no proven drug treatment for specific phobias.” Taking certain medications before a phobia-triggering situation can help, but you can’t always plan when you’ll have to face a phobia.

Meanwhile, there’s another route you can take to lessen your response to fear triggers, known as exposure therapy. It involves exposing you gradually to the source of your fears until the fear response quiets down. This may be a more practical and lasting solution, although more time and effort will be required to master it. 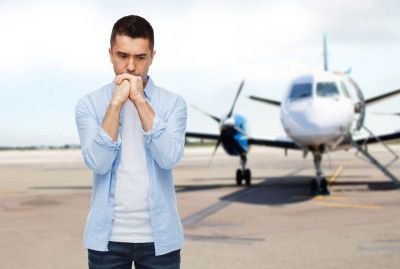