Do Optimists Really Live Longer? Here’s What the Research Says 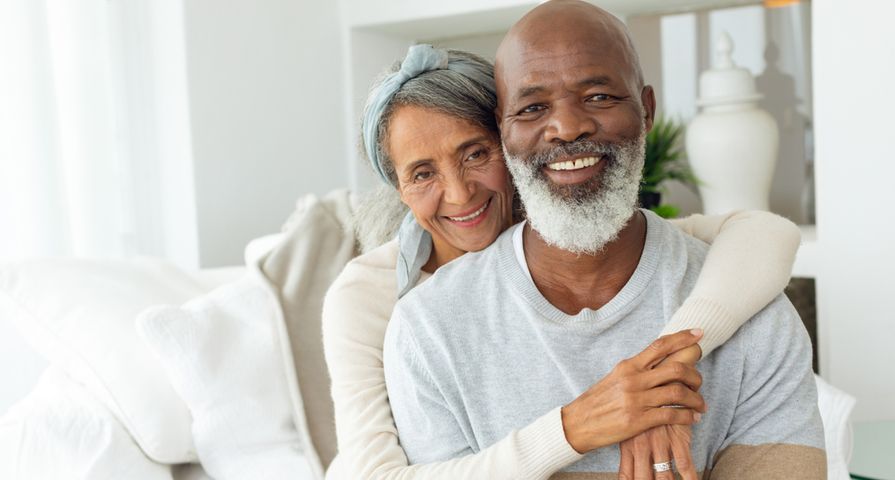 Do you tend to see the glass as half full, rather than half empty? Are you always looking on the bright side of life? If so, you may be surprised to learn that this tendency could actually be good for your health.

A number of studies have shown that optimists enjoy higher levels of wellbeing, better sleep, lower stress and even better cardiovascular health and immune function. And now, a recent study has shown that being an optimist is linked to longer life.

To conduct their study, researchers tracked the lifespan of nearly 160,000 women aged between 50 to 79 for a period of 26 years. At the beginning of the study, the women completed a self-report measure of optimism. Women with the highest scores on the measure were categorised as optimists. Those with the lowest scores were considered pessimists.

Then, in 2019, the researchers followed up with the participants who were still living. They also looked at the lifespan of participants who had died. What they found was that those who had the highest levels of optimism were more likely to live longer. More importantly, the optimists were also more likely than those who were pessimists to live into their nineties. Researchers refer to this as “exceptional longevity”, considering the average lifespan for women is about 83 years in developed countries.

What makes these findings especially impressive is that the results remained even after accounting for other factors known to predict a long life – including education level and economic status, ethnicity, and whether a person suffered from depression or other chronic health conditions.

But given this study only looked at women, it’s uncertain whether the same would be true for men. However, another study which looked at both men and women also found that people with the highest levels of optimism enjoyed a lifespan that was between 11% and 15% longer than those who were the least optimistic. 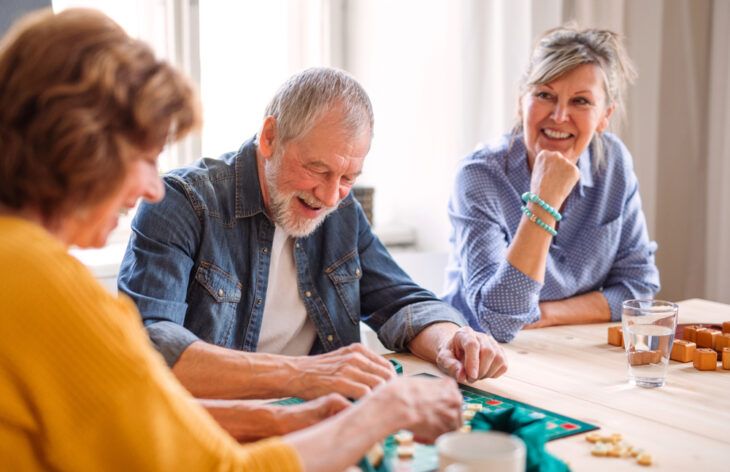 The fountain of youth?

So why is it that optimists live longer? At first glance it would seem that it may have to do with their healthier lifestyle.

For example, research from several studies has found that optimism is linked to eating a healthy diet, staying physically active, and being less likely to smoke cigarettes. These healthy behaviours are well known to improve heart health and reduce the risk for cardiovascular disease, which is a leading cause of death globally. Adopting a healthy lifestyle is also important for reducing the risk of other potentially deadly diseases, such as diabetes and cancer.

But having a healthy lifestyle may only be part of the reason optimists live a longer than average life. This latest study found that lifestyle only accounted for 24% of the link between optimism and longevity. This suggests a number of other factors affect longevity for optimists.

All of these approaches are well-known to reduce feelings of stress, as well as the biological reactions that occur when we feel stressed. It’s these biological reactions to stress –- such as elevated cortisol (sometimes called the “stress hormone”), increased heart rate and blood pressure, and impaired immune system functioning –- that can take a toll on health over time and increase the risk for developing life-threatening diseases, such as cardiovascular disease. In short, the way optimists cope with stress may help protect them somewhat against its harmful effects. 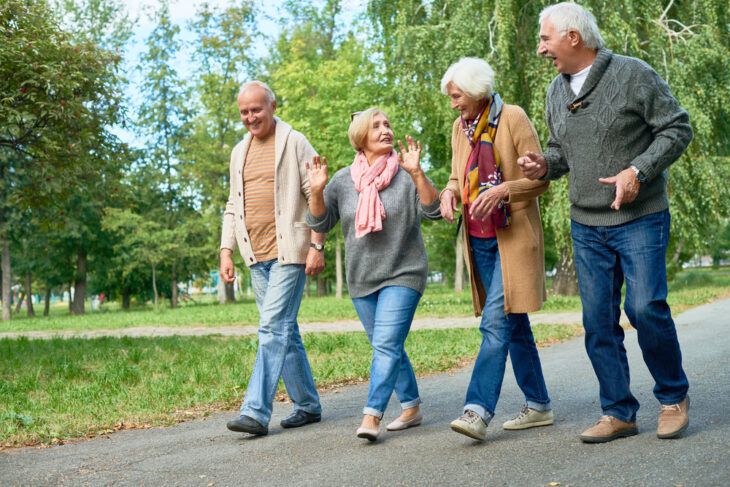 Looking on the bright side

Optimism is typically viewed by researchers as a relatively stable personality trait that is determined by both genetic and early childhood influences (such as having a secure and warm relationship with your parents or caregivers). But if you’re not naturally prone to seeing the glass as half full, there are some ways you can increase your capacity to be optimistic.

Research shows optimism can change over time, and can be cultivated by engaging in simple exercises. For example, visualising and then writing about your “best possible self” (a future version of yourself who has accomplished your goals) is a technique that studies have found can significantly increase optimism, at least temporarily. But for best results, the goals need to be both positive and reasonable, rather than just wishful thinking. Similarly, simply thinking about positive future events can also be effective for boosting optimism.

It’s also crucial to temper any expectations for success with an accurate view of what you can and can’t control. Optimism is reinforced when we experience the positive outcomes that we expect, and can decrease when these outcomes aren’t as we want them to be. Although more research is needed, it’s possible that regularly envisioning yourself as having the best possible outcomes, and taking realistic steps towards achieving them, can help develop an optimistic mindset.

Of course, this might be easier said than done for some. If you’re someone who isn’t naturally optimistic, the best chances to improve your longevity is by living a healthy lifestyle by staying physically active, eating a healthy diet, managing stress, and getting a good night’s sleep. Add to this cultivating a more optimistic mindset and you might further increase your chances for a long life. 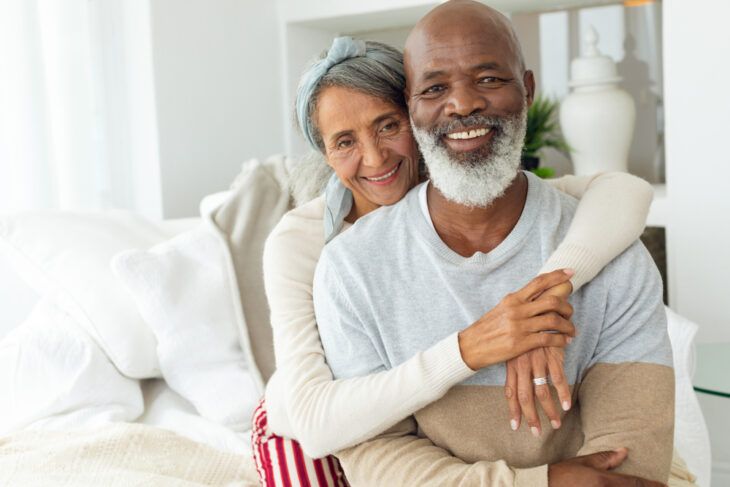 Professor in Social & Health Psychology, Durham University. This article is republished from The Conversation under a Creative Commons license.