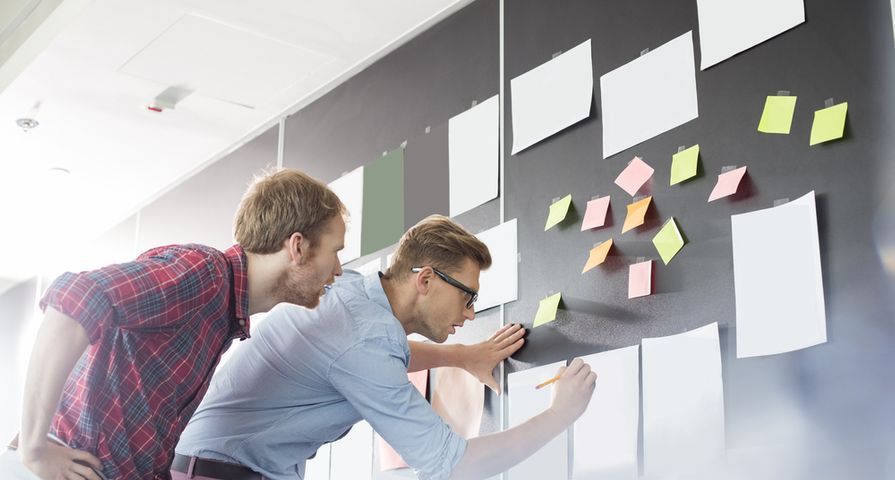 Behavioral Indicators of Antisocial Personality Disorder
Schizophrenia may just be one of the most misunderstood health conditions out there. Unfortunately, it carries a remarkable stigma that can result in people fearing or even outright avoiding people dealing with the issue.

That’s why it’s important to ignore the movies and television shows and do some research about the condition. As with any condition, schizophrenia varies from person to person, which means it won’t affect two people in the same way. Here are nine of the most prominent myths about schizophrenia…

Some people with serious mental health conditions like schizophrenia do struggle to complete the kinds of tasks that make living independently possible. However, this misconception could be said of just about anyone with a serious condition affecting their mental or physical health.

In reality, schizophrenia has little effect on a person’s drive to be successful in their personal or professional lives. According to this article published in The Atlantic, the right treatment, it can be hard to tell the difference between a schizophrenic and someone who has no link to the condition.

It’s true that, in the past, many people with serious mental health conditions like schizophrenia were sent to insane asylums and mental hospitals, where they were often subjected to painful and inhumane “treatment”. Ask any doctor and they will refer to this as a dark time in the history of health care and medicine.

Myth 3: Having Schizophrenia Makes Having a Job Impossible

You’d think that having a serious mental health condition like schizophrenia makes living a normal life, and that holding down a vibrant and growing career would be difficult to maintain. But schizophrenics who receive the right treatment report have little trouble getting, keeping, and flourishing in employment.

It certainly helps that many employers have developed progressive, forward-thinking policies on the hiring and treatment of people with mental health conditions. Simply put, there’s no reason someone with schizophrenia can’t thrive in a job so long as they’re receiving the right treatment.

Myth 4: Children of Schizophrenics Will Get it as Well

There’s no denying that genetics plays a role in the development of schizophrenia. But this does not mean that every child of a schizophrenic is bound to develop the disorder. In fact, experts estimate that only about one in ten children of schizophrenics will be affected by the same issue.

Nurture or nature? It’s an ongoing debate when it comes to the development of children. That’s why parents, and especially mothers, often blame themselves when a child is diagnosed with schizophrenia (or another significant mental health issue).

However, schizophrenia is rarely caused by poor parenting. It may be the result of trauma, drug abuse, or genetics, and rarely do any of these matters have anything to do with the actions of a mother or father.

It’s true that some people with mental health conditions have a harder time learning. And some schizophrenics do have difficulty completing exams testing attention memory, and learning ability.

However, this hardly means schizophrenics lack intelligence. In fact, some of history’s most remarkable figures (i.e., mathematician, John Nash, whose life was loosely captured in the film A Beautiful Mind) have been diagnosed with schizophrenia. With the right treatment, the true intelligence of people with schizophrenia can be allowed to shine through.

Many people believe that schizophrenics should be avoided because they’re volatile, highly unpredictable, and probably dangerous. Too often television and movies have led us to believe that this is true.

However, according to research from WebMD.com, it’s the opposite that’s most often the case. While schizophrenics can be unpredictable at moments, they’re usually quite calm and stable, particularly if they’re receiving the right medication for their condition. In other words, there’s no reason to fear schizophrenics.

The prevailing belief about schizophrenia is that it results in people developing multiple personalities, some of which may be highly volatile and dangerous.

The reality is that not all people with schizophrenia have multiple personality disorder or Dissociative Identity Disorder (DID), which in itself is a separate condition that is always treated as such. As with any physical or mental illnesses, schizophrenia can lead to the development of other issues, but it is by no means destined to be multiple personality disorder.