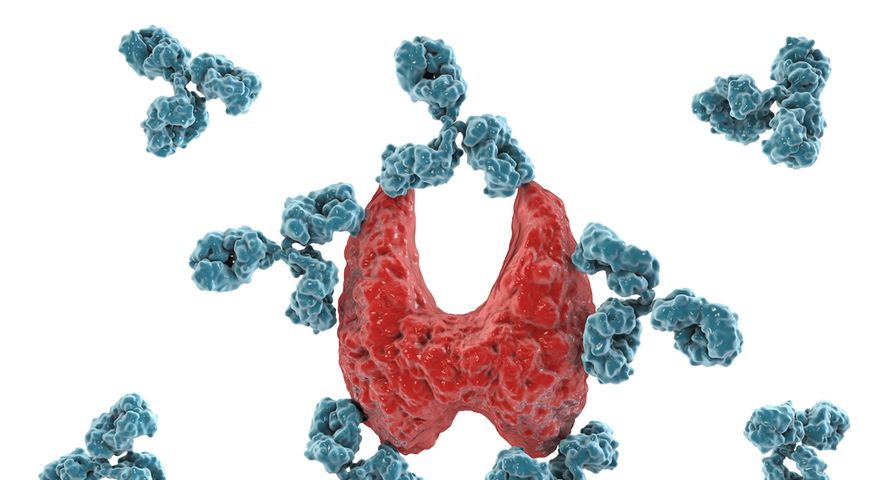 Hypothyroidism (or an underactive thyroid) occurs when the thyroid gland fails to produce a sufficient amount of thyroid hormone (also referred to as thyroxine or T4). The problem is most prevalent in women over the age of 60 and comes with a variety of irritating or painful symptoms, from obesity to join pain, infertility, and even heart disease. In this way, hypothyroidism can affect people in vastly different ways, with a common theme being its ability to disrupt a person’s life in a very visible manner. This is because the hormones produced by the thyroid is responsible for doing so much, like determining how your body processes the nutrients consumed through food.

The Best and Worst Foods For Your Thyroid

What to Know About Graves' Disease

Signs of an Underactive Thyroid