Common Causes of Canker Sores and How to Prevent Them 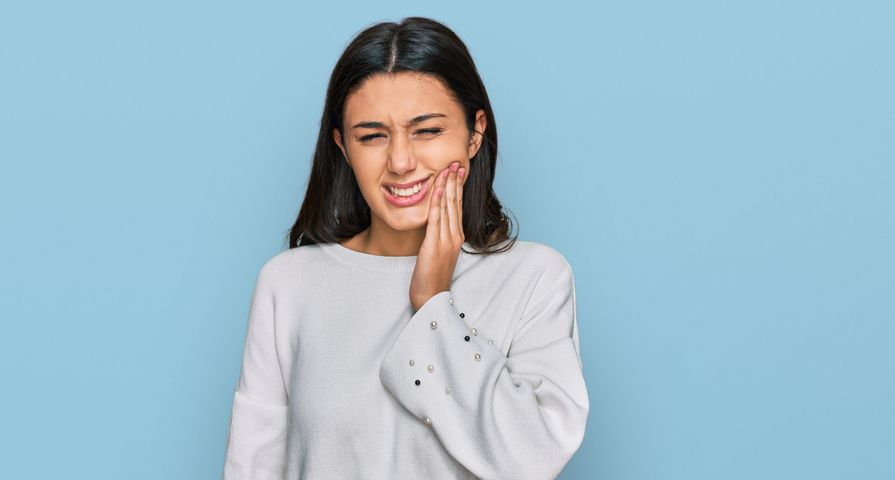 Canker sores, also referred to as aphthous ulcers, are extremely uncomfortable small, shallow lesions that develop on the soft tissue inside the mouth. These small sores appear on the lips, cheeks, gums, and tongue. Unfortunately, they are also quite common. A report by the United States Surgeon General estimates that 25-percent of the general population are affected by recurrent canker sores.

Most of the time these sores are not serious and often go away on their own in a week or two. But they can be quite painful and even make it difficult to eat or talk. Here’s a look into the most common causes of canker sores and how to potentially prevent them…

The exact cause behind canker sores isn’t known. Most of the time it seems like they just appear out of nowhere. However, there are several potential factors that could be linked.

Stress is a major one because it impacts our immune system, says Cedars Sinai. Unfortunately, it’s also a cause that is hard to avoid. We all get stressed from time to time, especially when juggling so many things like work, relationships, our health, etc. This puts us all at risk for getting canker sores. 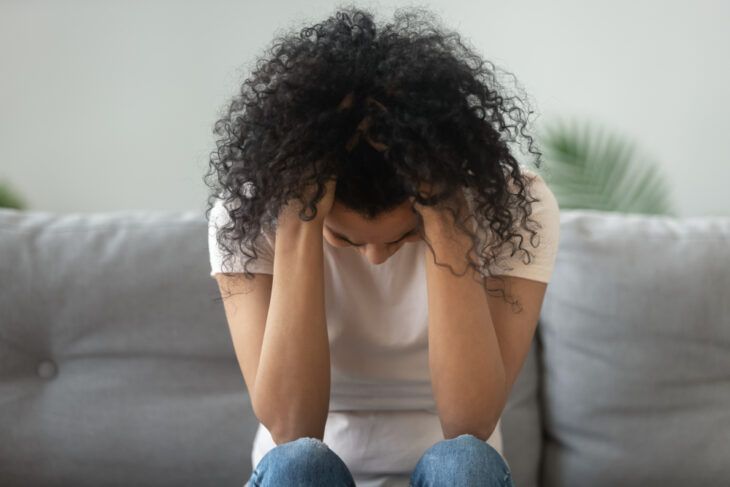 Injury to the Mouth

Cankers could also pop up as a result of an injury in the mouth as the skin inside our mouths is very delicate and sensitive. It doesn’t take much to cause some damage. This would be any kind of tissue injury from a sharp tooth or dental appliance.

For example when a person accidentally bites their cheek or if their braces rub against the inside of the cheeks or the back of their lips, writes Cedars Sinai. You could also get an injury from ill-fitting dentures. 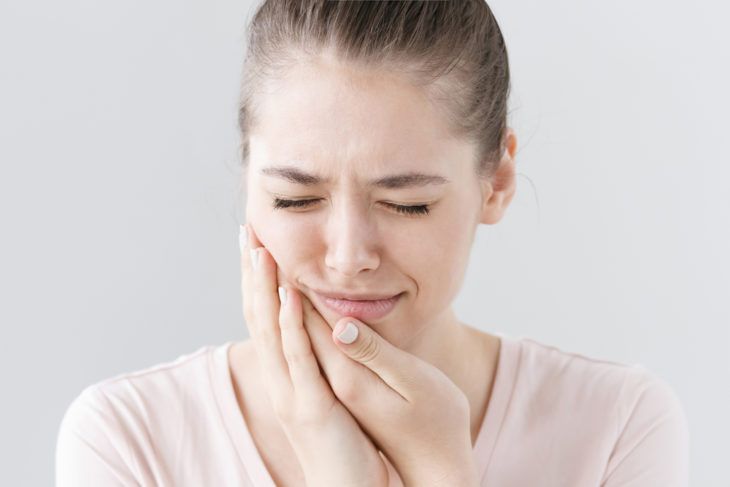 We definitely aren’t thinking about this on a daily basis but our mouths are full of bacteria. One of the bacteria that can be in there is Helicopbacter pylori which is the same one that causes infections in the stomach. According to Everyday Health, it’s also the bacteria that causes peptic ulcers, sores on the lining of the stomach and the upper part of the small intestine.

The same source notes that this bacteria can sometimes be found in the oral cavity which can lead to the development of canker sores.

A good way to prevent canker sores is to maintain good oral health by using products like mouthwash and tooth paste on a regular basis, however they can also contribute to canker sores! According to Everyday Health, if these products contain sodium lauryl sulfate, it might lead to a canker sore. 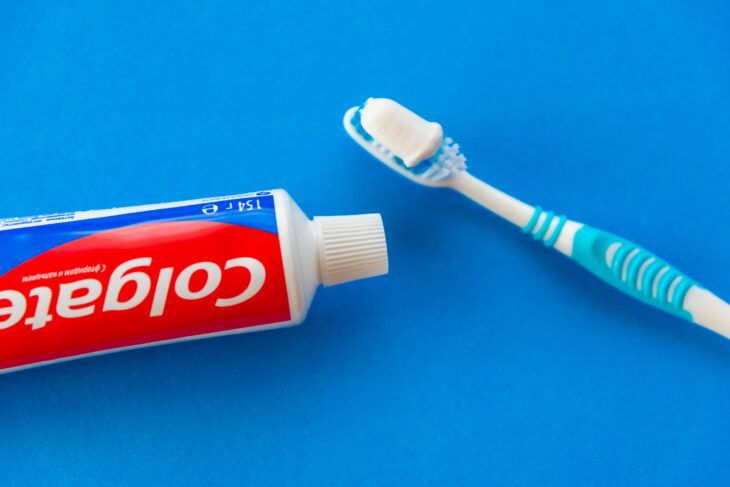 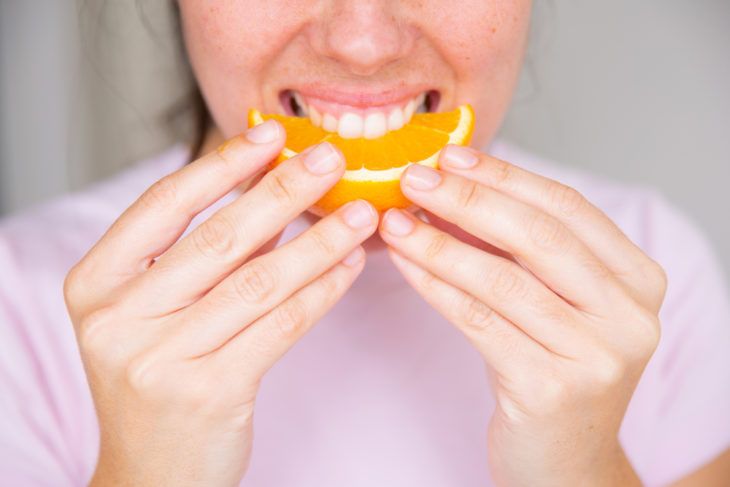 Canker sores may run in families, and it’s believed your risk of developing them increases if you have a family history of them. “The causes of recurrent cases of canker sores — known as recurrent oral aphthous ulcers or recurrent aphthous stomatitis — are also unclear, although there are links with a number of factors including family history,” writes Medical News Today.

Hormonal shifts that occur during a menstrual cycle can lead to canker sores. WebMD explains this could be why they’re more common in women. The same source states that about 1 in 5 people get canker sores on a regular basis and the majority of these people are women. Another cause that can go hand in hand with hormonal shifts is emotional stress. 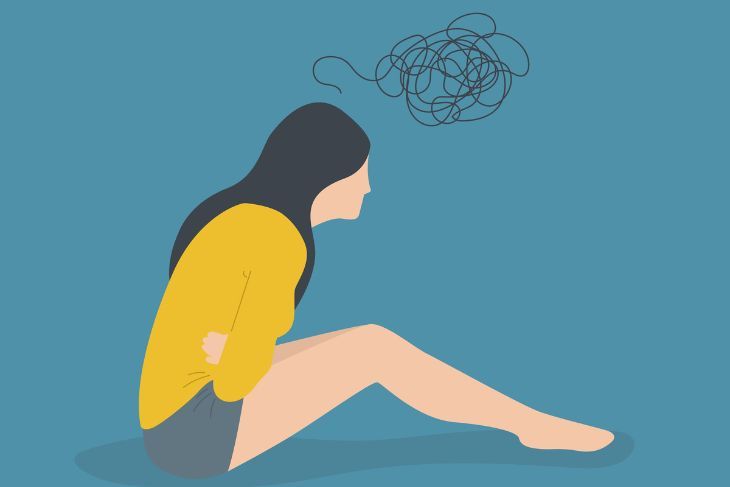 Sometimes canker sores can be linked to other medical conditions. The Cleveland Clinic notes that canker sores associated with immune system conditions are often complex canker sores. These are less common than simple canker sores and tend to occur in people who have previously had them.

According to Cedars Sinai, the most commonly linked medical conditions are inflammatory bowel diseases like ulcerative colitis or Crohn’s disease. People with herpes and HIV/AIDS are also more prone to developing them due to their vulnerable immune systems, adds the source. 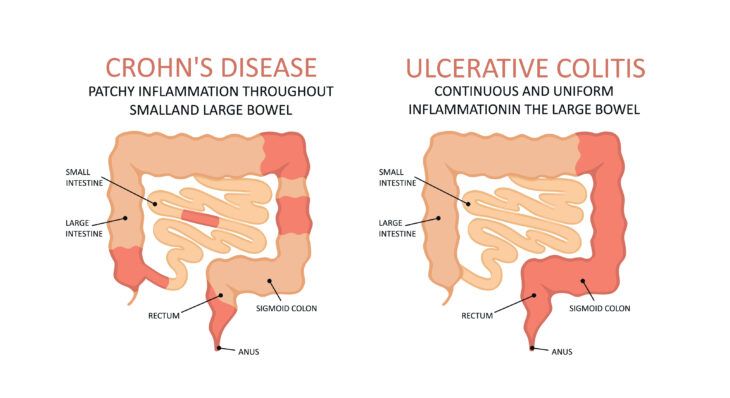 What Doesn’t Cause Canker Sores

People sometimes want to compare canker sores to cold sores, but they are quite different. For starters, canker sores do not occur on the outside surface of the lips — they are on the inside. Plus, they are not contagious.

“Even though canker sores and cold sores can have the same triggers, canker sores are not contagious,” says Dr. Varinthrej Pitis to Cedars Sinai. “There is no virus or bacteria associated with them. They tend to go away on their own within 10 days, and they’re not life-threatening.” 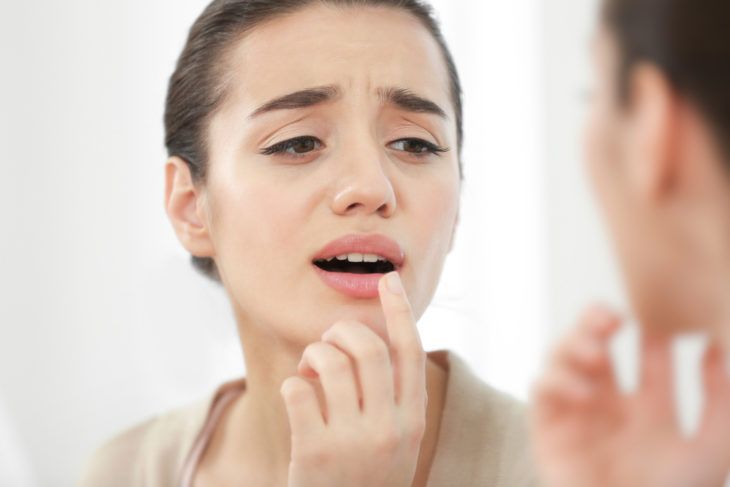 While there’s no surefire way to avoid canker sores altogether, there are a couple things we can do to limit them or get them less often. WebMD suggests making a couple dietary changes. Avoid eating citrus fruits, acidic vegetables, and spicy foods. If you’re suffering from recurrent canker sores, try keeping a food diary. This might help draw a connection to when canker sores appear based on what you’ve eaten.

You should also talk to your healthcare provider about any potential nutritional deficiencies in your diet, says the Cleveland Clinic. 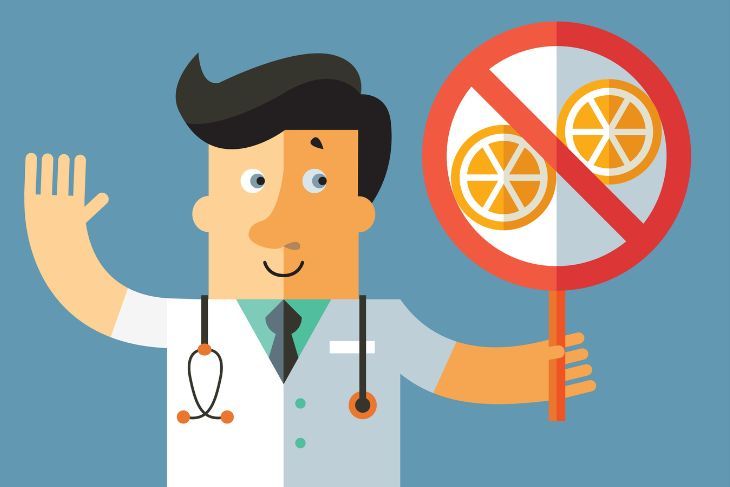 If stress is one of the major contributing factors behind canker sores, try practicing some stress relieving techniques. It’s difficult to avoid stress altogether because we all lead busy lives and encounter varying degrees of stress throughout the day, but things like meditation, mindfulness, and deep breathing exercises can be quite helpful in reducing stress.

You could also try incorporating small changes into your daily routine, like going for walks. All it takes is 30 minutes of movement each day. Limiting screen time is another good thing. Replace that time with reading or listening to music. Any hobby that puts your mind at ease. 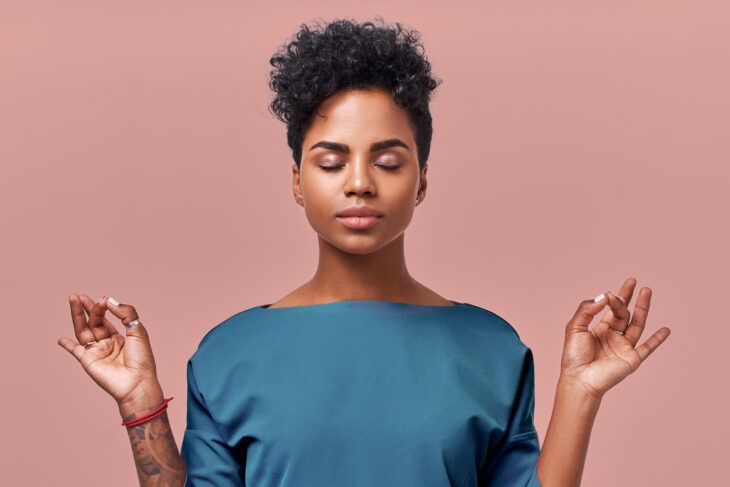 Whether we suffer from canker sores or not, we should all practice good oral hygiene. It protects us from gum disease, oral cancer, and a slew of other potential health conditions.

Brushing teeth twice a day and flossing on a regular basis helps keep our mouth clean and free of excess food, says Cedars Sinai. This can help prevent canker sores. The same source also suggests using a soft toothbrush that doesn’t irritant the mouth and gums, and use orthodontic waxes to cover up sharp edges on braces and other dental devices. 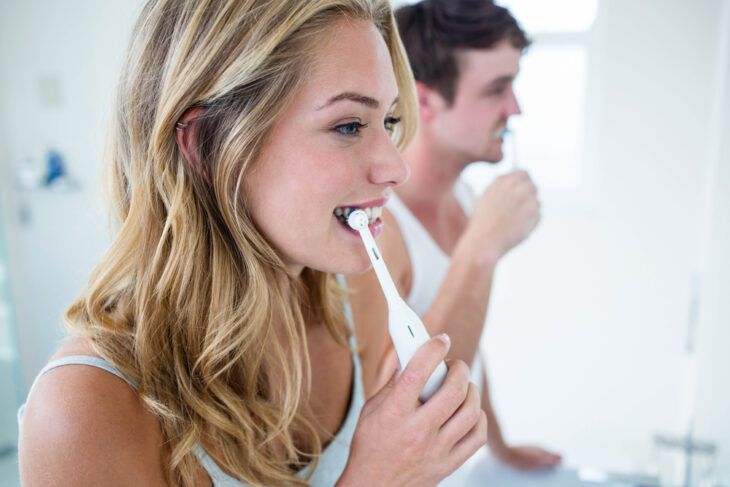 Cankers are not usually something to be overly concerned about. They are certainly uncomfortable and painful, but rarely do they ever lead to any complications. However, Cedars Sinai suggests contacting a doctor, dentist or dermatologist if the canker is quite large, extends to the lips, lasts for longer than two weeks, causes a fever, or makes it difficult to eat or drink.

“Most people who get reoccurring canker sores will get them 2-3 times a year, on and off, starting by the time they’re 30 years old,” says Dr. Nitin Kapur when talking to the source. “But if you’re older and getting them for the first time, that may be an indication something else is going on, so you’ll want to seek medical advice.” 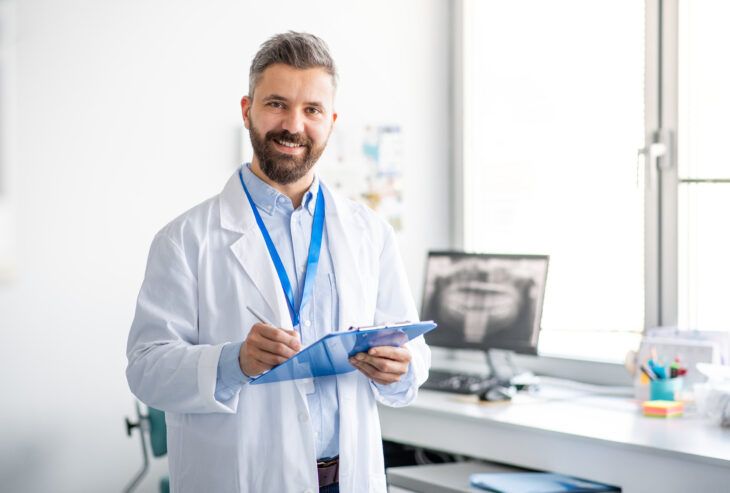