Study: Infant Sleep Training Does Not Have Long-Term Benefits 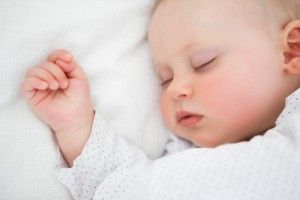 A new Australian study published in the journal Pediatrics has concluded that sleep training infants does not have tangible long-term benefits. While researchers noted that behavioral training techniques used to help infants fall asleep don’t cause any developmental or emotional harm, it also does not appear to have any continual benefits.

“We wanted to find out if the benefits were really long lasting and if there were any long term effects,” said lead author Anna Price, from The Royal Children’s Hospital in Victoria, Australia.

Researchers were also unable to identify any differences in emotions or stress levels between children who received sleep training and children who did not.