How to Manage a Child with Type 1 Diabetes

Want to keep your kids healthy and reduce the risk of diabetes?

A new clinical trial has concluded that 20 minutes of daily exercise can significantly reduce the risk of diabetes in children.

The study involved 222 overweight and inactive children, and randomly assigned them to one of three groups over a 13-week period. Two groups had 20 and 40 minutes of exercise a day respectively, while the participants in the third group did not alter their routines. At the end of the study period, the children in the group assigned 20-minute workouts had significantly improved fitness levels and less body fat, both of which reduce the risk of diabetes. Researchers also found that more exercise was better, with the children in the 40-minute workout group improving their fitness levels even more.

“This study helps to isolate the benefit of exercise in cutting down on diabetes risk and obesity in kids,” said study co-author, Dr. B. Adam Dennis, an endocrinology fellow at Georgia Health Sciences University in Augusta, Ga.

Both boys and girls, as well as children of different races, responded equally well to exercise programs. The researchers also found that exercise improved fitness, even when participants did not alter their eating habits. 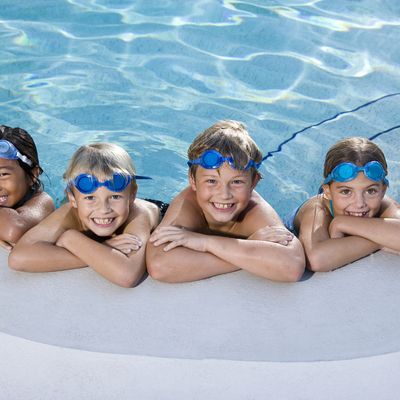