Common Back to School Ailments in Kids 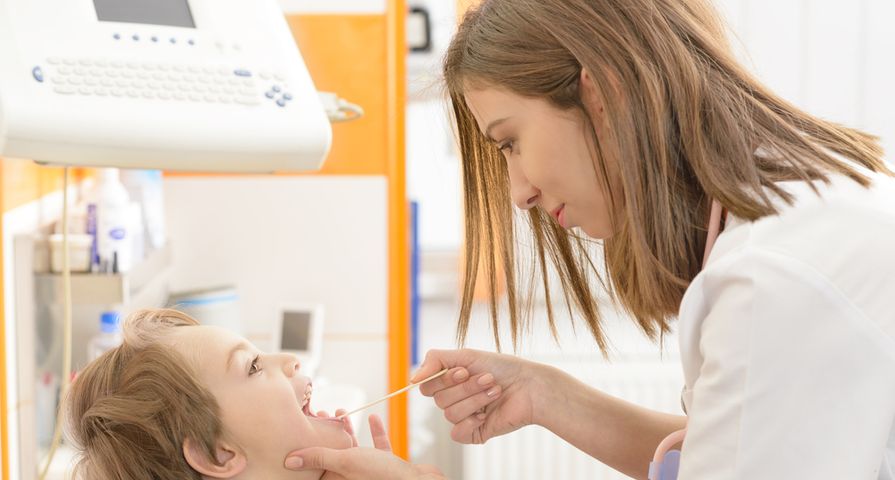 Back to school also means your child will be back in a big group and could be exposed to germs they’ve been relatively sheltered from during the summer. While most of these ailments are relatively minor, you may not have heard of some of them and aren’t sure what you look for.

Your child may be especially susceptible to certain ailments if they’re going to class for the first time, as their immune system needs some conditioning to recognize certain triggers (i.e., kids are also infamous for forgetting to wash their hands). In any case, here are seven ailments to look for now that junior has returned to class…

This is a viral infection otherwise known as coxsackievirus that mostly strikes kids under age 5, although anyone of any age can contract the illness according to CTV News. The source notes it’s tough to stop because it’s airborne as well as spread through direct contact.

The symptoms of the disease include fever, which can be mistaken for a flu. However, Hand, Foot and Mouth Disease is separated by “painful sores” that develop in the mouth, making it difficult for a child to swallow. The hand and feet part are relevant, as sometimes a rash will develop in those areas. This is one of those ailments that just has to run its course, says CTV.

This probably sounds worse than it actually is, but it is characterized by fungus on the scalp (mainly on children). The (often circular) affected areas can look bald or inflamed, notes MedScape, which adds that ringworm can be accompanied by low-grade fever.

The problem with ringworm is that it’s highly contagious, which makes it difficult to stop the spread because, have you ever tried to tell a child not to touch something? Even using personal items like brushes from another person can spread ringworm, notes the source. Oral medications or creams are often prescribed for this problem. 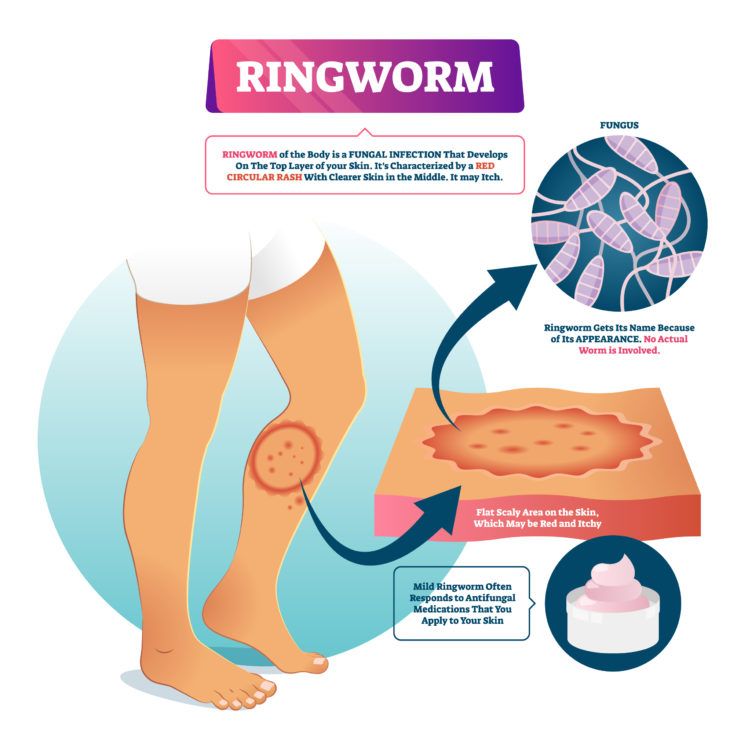 Strep throat is not a very pleasant problem at all for your child, or you (because you’ll end up nursing them). This bacterial infection can have a sudden onset of symptoms that can be quite severe, with the telltale sore throat, fever and sometimes nausea.

In some other cases of strep, you may notice a rash in different forms (prominent in skin folds, or appearing as hives, notes PediaTrust.com). Strep doesn’t usually come with a runny nose or cough, but it is contagious. It usually it at it’s worse for the first 48-hours, adds the source. 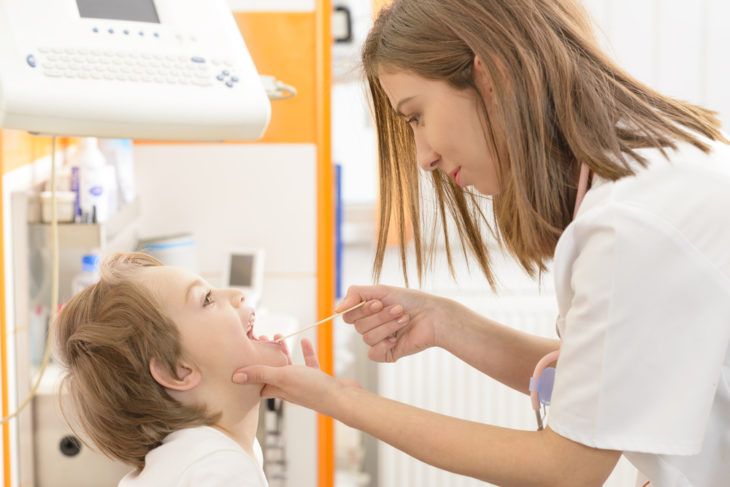 Ah, the dreaded head lice. School environments are a circus for these little critters, and while they can cause a lot of alarm among teachers and parents, they don’t actually carry any diseases and aren’t related to a lack of hygiene.

Regardless, you’ll probably want to get rid of them, so try to coach your child not to share any personal items or clothing, and wash clothing in hot water. There are of course the special over-the-counter and medical grade shampoos to help kill them off. 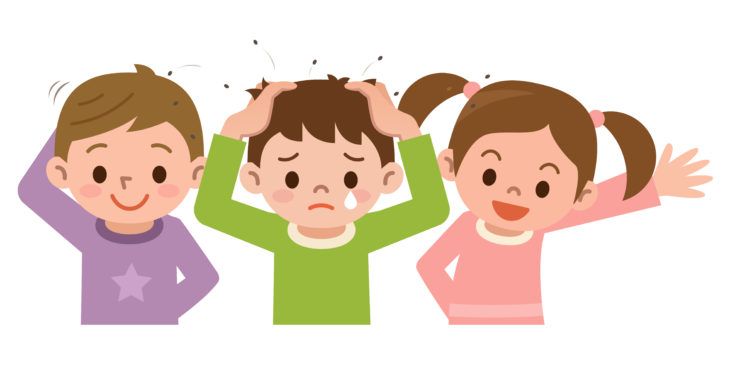 Fifth disease is not an ailment you hear about every day. However, fifth Disease is spread through sneezing and coughing and can appear as a rash on the face similar in appearance to the mark left behind after being slapped. This rash can spread to the rest of the body, adds KidsHealth.org.

The disease was named so because on a roster of most common childhood ailments (from many years ago), it was listed fifth. It can also carry a low-grade fever, headache and a stuffy nose. The rash usually disappears between one and 3-weeks, according to KidsHealth. In some cases, an illness can still be caused by the root virus (parvovirus B19) without the rash, so you may want to consult a doctor to confirm. 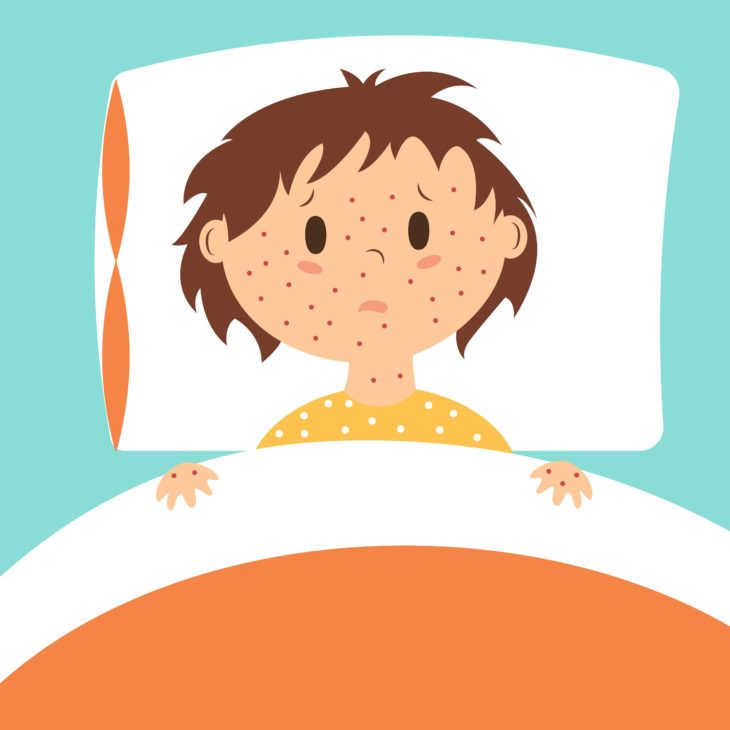 VelocityCare.com notes that these types of infections can be common during the first days or weeks when children return to school, because “having to wait for or asking to use the bathroom takes some adjusting.” With this in mind, the source suggests your child uses the bathroom when the opportunity is offered.

The Mayo Clinic said getting a UTI can cause discomfort when urinating, and while your child may feel the urge to pee more often, a small amount of (sometimes discolored) urine will actually be passed each time. Urine may also smell stronger and in some cases it can cause pain in the pelvic region. A doctor should be consulted, especially if a fever develops. 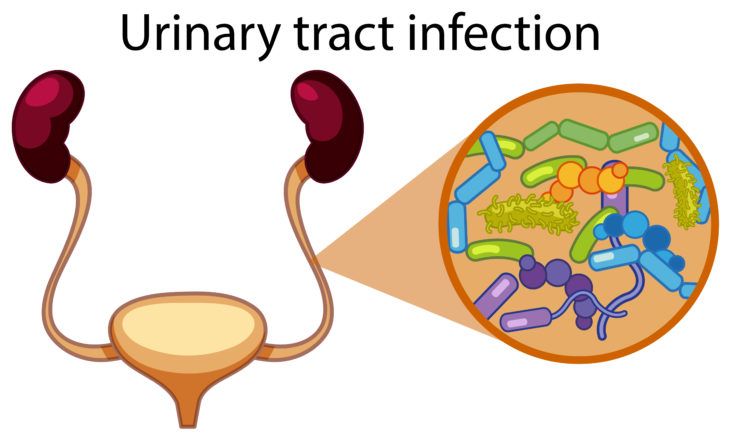 Medically known as conjunctivitis, this condition is highly contagious and the American Academy of Ophthalmology states that 3-million school days are lost each year in the U.S. due to this condition of the membrane that covers the whites of the eyes.

The academy notes there are three forms of pink eye—viral, bacterial and allergic reactions. The viral and bacterial forms can easily be passed on, but not the allergic reaction version. A physician can prescribe eye drops to help erase bacterial infections. Teaching children proper hygiene routines is an effective form of prevention, it adds. 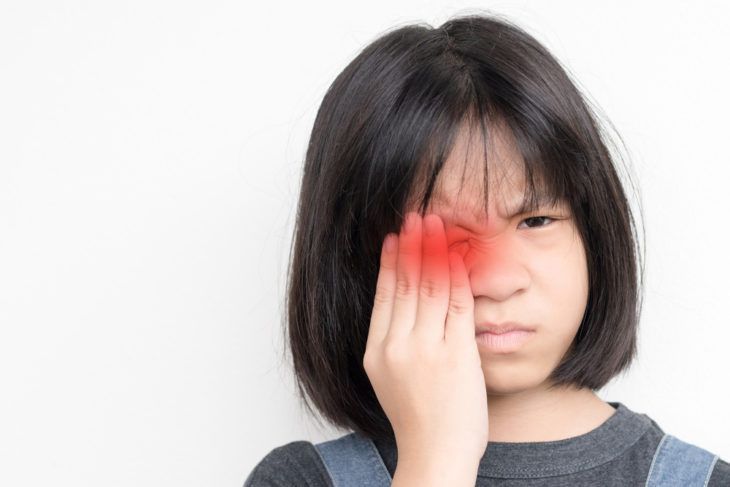