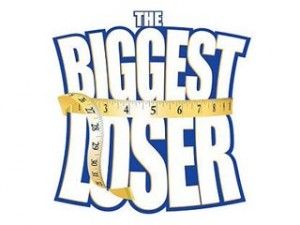 The next season of hit reality show The Biggest Loser will be the first to feature children, according to one of its cast members. Jillian Michaels, the show’s trainer, confirmed that new episodes of the show will have adolescent participants in order to use the show as a battleground against childhood obesity.

“As a former overweight teen, I know firsthand how dramatically weight issues can affect every aspect of a child’s life,” Michaels said in a statement from NBC. “Having recently become a mother of two, I am more passionate than ever about helping empower children and families with the information and resources they need to live a healthier life.”

At least three contestants in the show’s next season will be chosen from candidates ranging in age from 13 to 17. However, the adolescents will be exempt from elimination, unlike the adult participants.

According to the U.S. Centers for Disease Control and Prevention, approximately one-third of all children and adolescents in the United States are medically overweight or obese.

The Biggest Loser is a reality television program in which overweight participants work with trainers and dieticians, competing against other participants in a race to lose the most weight. It is aired on NBC, and the network has stated that it hopes the show can help flagging fitness levels among American children and adolescents.