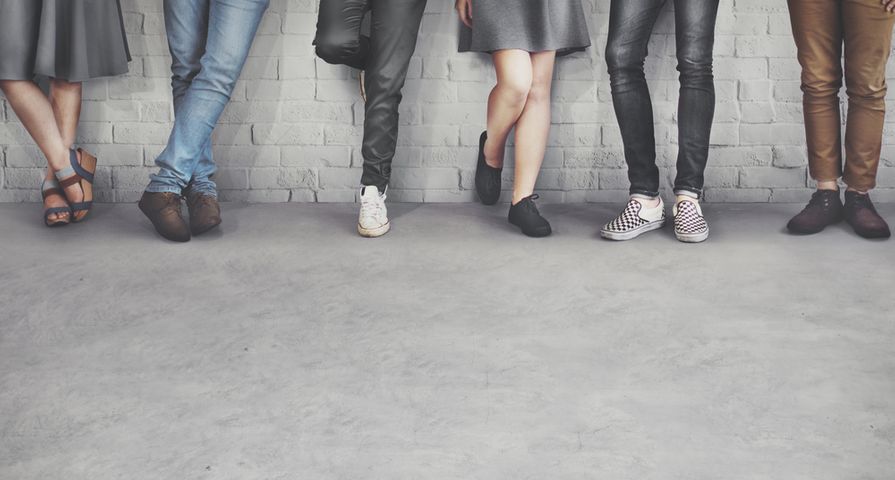 Suicide affects us all. Chances are you know someone who has taken their life as a result of serious anxiety, depression, or some other kind of mental health issue. According to the Centers of Disease Control and Prevention (CDC), in 2013 suicide was ranked the tenth-leading cause of death for all age groups.

However, teen suicide in particular is an alarming problem. Too often young people fail to realize that their problems—whether they involve school, dating, or family matters—can be dealt with and will often, in times, pass. So, during the month of September (especially because September 10th was World Suicide Prevention Day) let’s review what do we need to know about suicide, specifically teen suicide…

Recent research from the CDC shows that people aged 18 to 25 are the most likely to have suicidal thoughts on a regular basis, with more than 7 percent of people in this age group admitting that they regularly contemplate taking their own lives.

Keep in mind that’s more than twice the rate for adults aged 50 or older—even though older people tend to struggle with more serious physical health conditions, such as osteoarthritis and dementia.

2. Suicide is in Our Schools

Crippling depression is no stranger to America’s high schools. The CDC finds that among students in grades 9-12, roughly 17 percent seriously contemplated taking their lives over the previous year.

Beyond that, about 14 percent of high school-aged students said they’d even gone so far as to make a suicide plan that included how they would go about taking their own lives.

While females are far more likely to have thoughts about committing suicide and feel a desire to end their lives, males tend to be far more successful in the act of suicide. Research from the CDC shows that young men take their lives at roughly four times the rate of young women.

Overall, young men account for nearly four in every five deaths associated with suicide. Today, suicide is considered the seventh-highest cause of death among males. As for young women, it’s the fourteenth-leading cause of death.

While the overall rate of students contemplating suicide (at 17 percent) is certainly alarming, the rate of young women having suicidal thoughts is actually double of that of young men.

According to the CDC, more than 22 percent of females and only 12 percent of males between the ages of 9- to 12-years old experienced suicidal thoughts on a regular basis over the previous year.

5. Suicide Attempts are Real and Serious

Many adults tend to dismiss teenage suicide as simply a cry for attention. Indeed, many teens express suicidal thoughts in an effort to garner the attention of their parents or friends in order to change a difficult situation.

However, many teens are serious about suicide, as well. The CDC research suggests that roughly 8 percent of students attempted suicide at least once over the past year. Again, the problem affects women more, with 11 percent of women and just 5 percent of young men making such attempts on their lives.

6. Suicide Attempts Can be Costly

Many suicide attempts by teens cause serious injuries that can have life-long consequences. According to the CDC roughly 3 percent of students who attempted suicide in 2015 hurt themselves through injury, poisoning, or overdose enough that they required medical attention.

The CDC statistics also reveal that young women are nearly twice as likely to required medical attention after harming themselves in a suicide attempt.

Suicide has an enormous effect on the healthcare industry. The CDC claims that suicide creates costs that add up to more than $50 billion each year to cover the medical expenses and work loss costs associated with suicide.

Of course, that’s not taking into account the pain and anguish caused by suicide. For a family, it can be devastating. Suicide by a loved one creates a hole in the lives of every family member that’s simply cataclysmic in nature.  The emotional toll of a suicide (or even an attempt) in a family can result in family members seeking counselling for years afterwards.