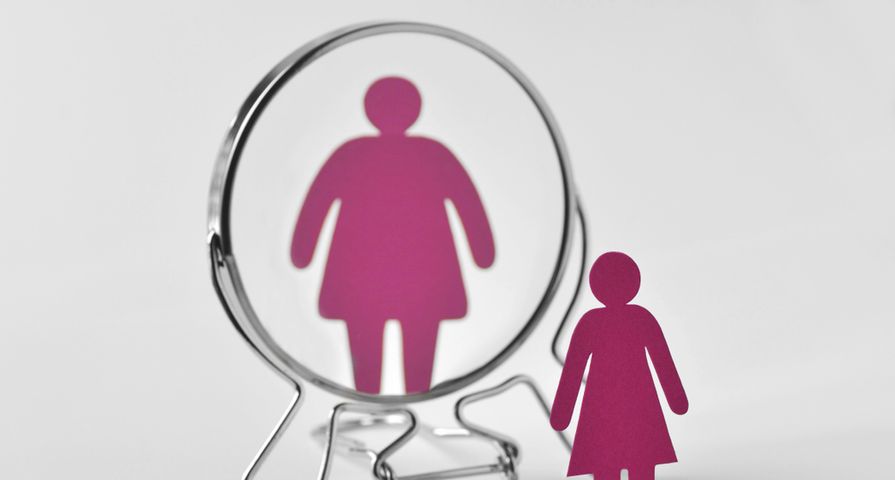 People who have anorexia will deliberately restrict their food and caloric intake in order to achieve an abnormally low body weight. If left untreated, this disorder can prove fatal.

This eating disorder affects 0.4-percent of adolescents and young women. However it is estimated that more than 4-percent of all women will struggle with anorexia nervosa over the course of their lifetime.

Bulimics tend to binge on large amounts of rich, calorie laden foods and then engage in behaviors to purge this food from their body. These behaviors can include self-induced vomiting or misuse of over the counter laxatives.

Bulimia nervosa is an eating disorder affects 1.3-percent of adolescents and young women. An additional 0.7-percent of older women will develop this disorder over the course of their life.

Distorted thoughts about food, weight, and body image are central to those affected by this disorder. Patients may feel they should be perfect, which gives rise to all or nothing thinking. This in turn gives rise to obsessive perfectionism in regards to attaining the “ideal” body.

Sufferers may also reject the positive in that they see all fats and calories as negative. Anorexics also tend to unfavorably compare themselves to others, label foods as fattening, and catastrophize about weight gain. If they gain a pound, it’s the end of the world and nobody will like them.

Food is the body’s first choice of fuel. If inadequate nutrients are eaten, then the body breaks down fat stores. Once these are depleted the body begins to break down muscle tissue. This results in the production of ketones, which enter the bloodstream and cross the blood-brain barrier.

When this happens, a person’s ability to think rationally is severely compromised. This is why patients suffering from extreme case of anorexia nervosa are hospitalized and force fed intravenously and with a gastric tube. Their lives are in danger, and psychotherapy will be ineffective until their weight is stabilized and ketones are no longer flooding the brain.

According to Wikipedia, pica “is characterized by an appetite for substances that are largely non-nutritive, such as paper, clay, drywall or paint.” Pica is frequently seen in developmentally challenged individuals who exhibit persistent and compulsive symptoms for more than 4 weeks.

Pica is a common disorder in children with mental disability, brain injuries, or autism.  Approximately 10 to 30-percent of children between 1 and 6-years of age are affected by this disorder.

This disorder is characterized by a normal intake of food followed by immediate regurgitation into the mouth and re-chewing of the food. The food is often swallowed again and occasionally spit out. Rumination disorder is most common in infants between the ages of 3 to 12 months and cognitively impaired children.