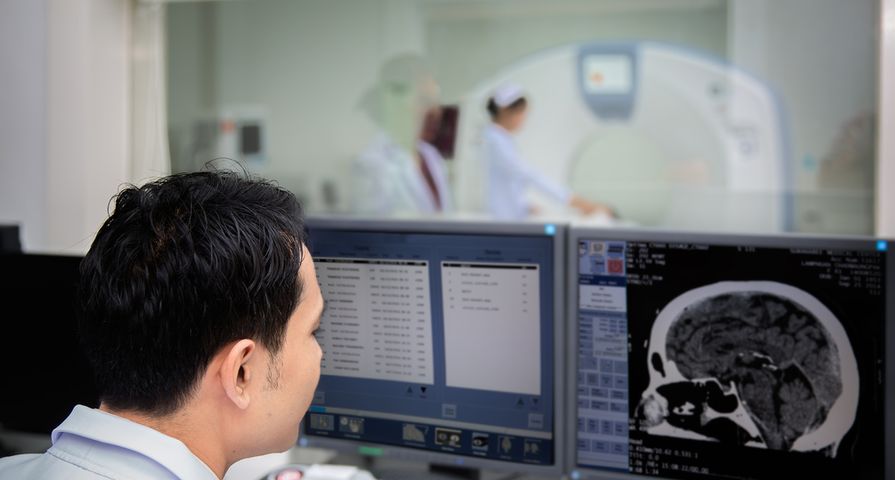 Health Symptoms You Should Never Ignore

Reye’s Syndrome (or Rye’s) is a disease that, although rare, is considered very serious. It typically affects children aged 6 to 12 and involves the swelling of the brain and damage to the liver. If left untreated, Reye’s Syndrome can lead to death.

That’s why it’s so important that parents, grandparents, and other guardians be able to identify Reye’s Syndrome early on, when the chances of helping children make a complete recovery are best. So, what do you need to know about Reye’s Syndrome to keep your family safe?

Because Reye’s Syndrome tends to affect multiple parts of the body, including the brain and liver, it has many different symptoms. These symptoms often reflect those of other conditions, which can make it difficult for physicians to make an accurate diagnosis.

Reye’s syndrome symptoms often emerge shortly after a viral infection, such as the flu or chicken pox. These symptoms can involve vomiting, energy loss, irritability, mood swings, and even slurred speech. These types of mental and physical issues may intensify as the disease spreads through the body. If left untreated, a child could slip into a coma and may even die.

At first glance Reye’s Syndrome can appear a lot like the flu. But if the illness seems particularly serious, and affects how a child behaves, it’s worth having a physician check them out.

A doctor will examine the child’s recent medications and perform blood tests and urine tests. They may also order a liver biopsy, CT scan of the head, and may even turn to a spinal tap to reach an accurate diagnosis. Given the potentially fatal nature of Reye Syndrome, such a thorough approach is understandable.

3. The Causes are Relatively Unknown

Research into Reye’s Syndrome is ongoing. Today, few medical experts can say they have a solid understanding of the disease or its causes. What we do know is that it often emerges in children who have recently suffered through chicken pox or the flu.

Other research from the Mayo Clinic shows that children who have been treated with medicine containing aspirin appear more likely to develop Reye’s Syndrome. The good news is that Reye’s Syndrome cannot be spread from child to child.

4. Reye’s Syndrome may be Preventable

Preliminary research shows children who take aspirin while suffering from chicken pox or the flu may be more likely to develop Reye’s Syndrome. As a parent, you may want to speak to your doctor about this possibility before giving your child aspirin.

Remember that aspirin is found in many over-the-counter drugs. It may come as a surprise to many parents that many of these drugs, including Pepto-Bismol and Alka-Seltzer, contain aspirin.

5. Be Prepared for your Appointment

Be prepared for your child’s appointment with medical professionals by creating a detailed list of your child’s conditions. Consider how these conditions have changed or emerged as the child’s illness has proceeded. Be careful to include every detail. This can help the doctors make the right diagnosis and put your child on the road to recovery sooner.

Remember to list all of the medications that your child has taken, with a special focus on anything containing aspirin. Bring a close family member or friend who is familiar with the child and their recent condition to help you outline everything for doctors and nurses.

Reye’s Syndrome is a serious condition that affects children, which is why treatment is carried out in a hospital and often in the intensive care unit. Children diagnosed with Reye’s Syndrome require constant monitoring my medical staff, who can provide medication designed to reduce brain swelling and help the liver rebound.

The good news is that, with the right medical and emotional support, a child diagnosed with Reye’s Syndrome can make a complete recovery. For parents, it’s important you remain strong and patient.