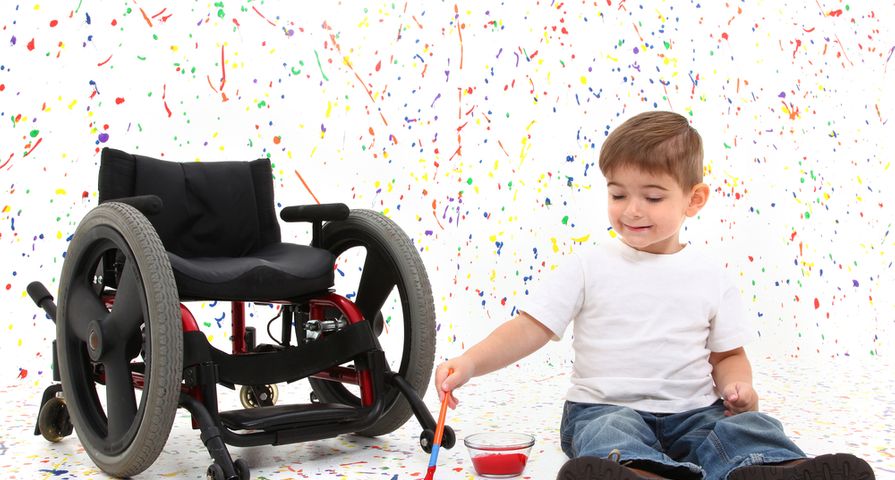 The Mayo Clinic says spina bifida falls into a set of birth defects that affect the neural tube, which forms early in a pregnancy and is supposed to close by the 28th-day following conception.

In the case on spina bifida, the neural tube doesn’t fully form or close properly, which can be symptomless or result in more severe problems such as neurological impairment (such as muscle weakness and seizures), according to the clinic. Here are six possible risk factors for this particular birth defect…

AmericanPregnancy.org states, “Studies have shown that if all women who could become pregnant were to take a multivitamin with the B-vitamin folic acid, the risk of neural tube defects could be reduced by up to 70%”.

The source adds the recommended dose of folic acid is 400-micrograms per day, although a doctor may advise otherwise. It explains that folic acid is a water-soluble B-vitamin essential is building healthy cells, “but it does not stay in the body long”. Hence the need to take daily supplements. 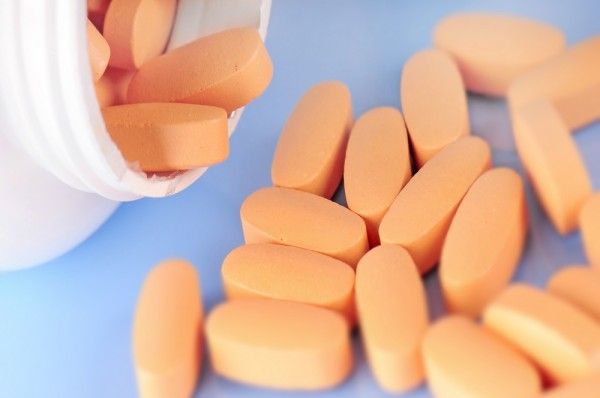 NHS Choices in the UK explains that taking certain medications during pregnancy can boost the chances of your newborn having spina bifida. In particular, Valproate and carbamazepine, often used to treat epilepsy and some mental health conditions, have been linked to the birth defect according to the source.

NHS adds that doctors will generally try to avoid prescribing these particular drugs if you might become pregnant, “but they may be needed if the alternatives aren’t effective”. Family planning is important if you have a condition that requires these drugs and don’t want to get pregnant, it adds. 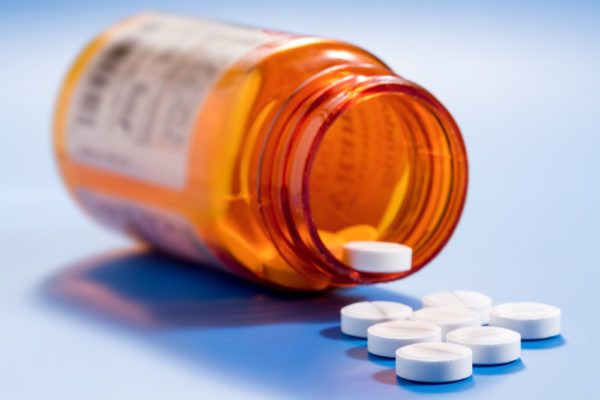 A post on the U.S. National Library of Medicine explains that being obese before becoming pregnant “has been shown to be related to several birth defects, most notably neural tube defects.” The post details a study that examines the relationship between obesity and spina bifida.

While the results weren’t entirely conclusive (increased risk of spina bifida related to obesity wasn’t proven), the post explains the study leaders found that weight gain in a woman’s their waist area before pregnancy “was also associated with a modest (and imprecise) increase in spina bifida”. 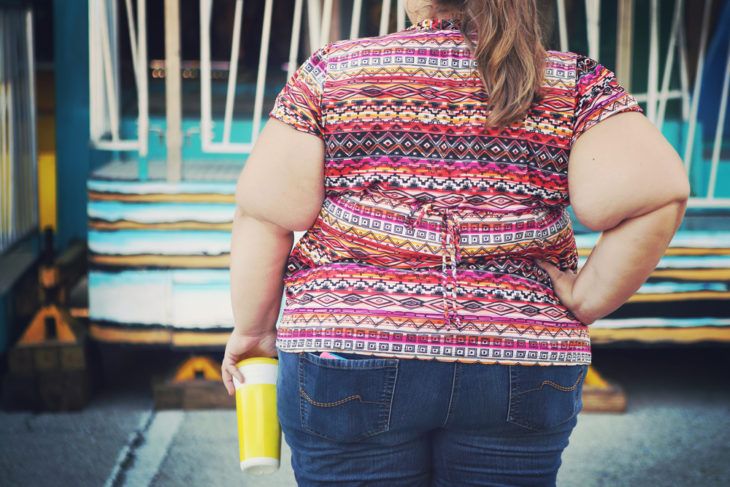 MyChildWithoutLimits.org explains higher core body temperatures “by even three or four degrees” can raise the risk of having a child with spina bifida. The highest risk of this is very early in the pregnancy, it adds.

Factors that can raise the body temperature in pregnant women include prolonged fevers and something seemingly as innocent as sitting in a sauna or a hot tub, adds the source. Perhaps it’s best to avoid those latter activities when you’re aware that you’re pregnant, and seek out medical help if you’re pregnant with a fever. 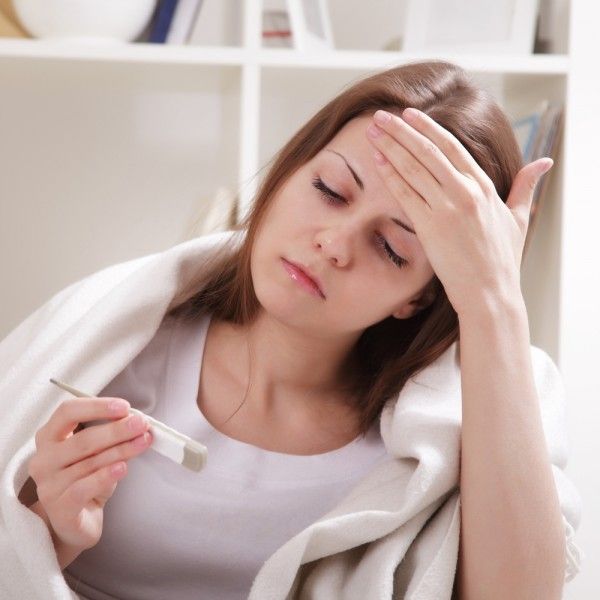 The Mayo Clinic explains if the family has a history of neural tube defects, such as parents with one child that has this type of defect, they “have a slightly higher chance of having another baby with the same defect”. The risk increases if 2-previous children have the condition.

If the mother has a neural tube defect or is closely related to someone who has a similar defect, they’ll have a higher chance of giving birth to a child with spina bifida, adds the clinic. However, it’s interesting to note that most babies with spina bifida are from parents with no known genetic link to the health condition, explains the source. 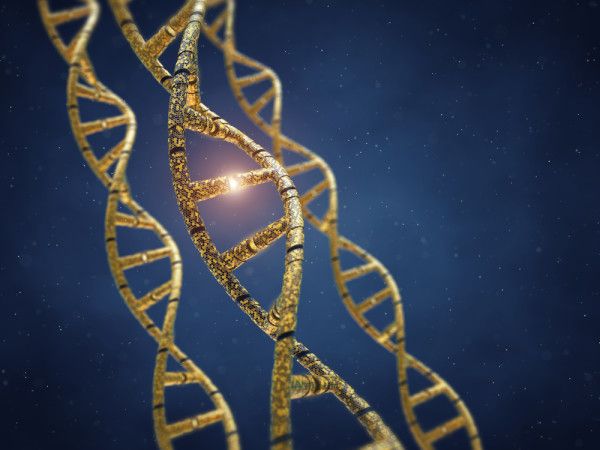 The Centers for Disease Control and Prevention (CDC) explains that among the 1,500-children or so per year born with spina bifida, Hispanic women have the highest rate of children affected by the defect. It notes that data tracked from 1997 to 2007 showed that the prevalence of spina bifida among Hispanics was 3.8 per 10,000-live births, compared to 2.73-for non-Hispanic blacks/African Americans, and 3.09-for non-Hispanic whites.

Sources note that the incidence of spina bifida among females is slightly higher than their male counterparts, with males accounting for about 44-percent of cases. However, the reasons behind this aren’t entirely clear. 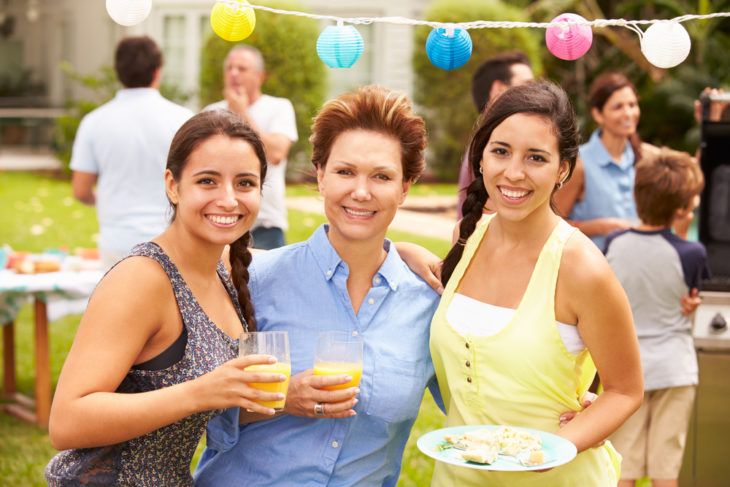