Stats on Diabetes Prevalence Around the World 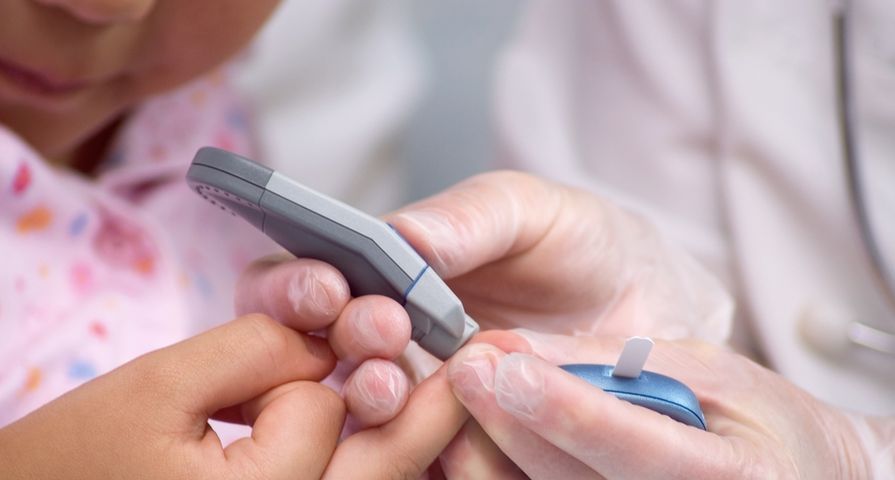 Diabetes. It’s a word everyone has heard, whether they have it or someone they know has it. It is the inability to properly process blood sugars with a hormone from the pancreas; it commonly comes on in adulthood (known as Type 2) but some are born with the inability to regulate glucose levels (Type 1).

World Health Day is shining a light on diabetes this year by helping to raise awareness about how prevalent the disease has become. Not only is type II diabetes common in the U.S. (about 30 million people have a form of it, which is approximately 10-percent of the population), but also it has become an epidemic worldwide. Here are six statistics and facts about diabetes…

Many people regard type II diabetes as a western world problem due to fast-food diets and little exercise. However, the World Health Organization (WHO) points out that 422-million people worldwide have diabetes—so it’s definitely a global issue.

WHO also explains that many of the new cases are in low- to middle-income countries, and although there’s no crystal clear explanation offered as to why, the spike in diabetic patients is “mirroring an increase in the prevalence of obesity and overweight people.”

How to Navigate the Holidays with Type 1 Diabetes

2. It Kills more Than a Million People per Year Globally

According to data from WHO, an estimated 1.5 million people around the world died directly from diabetes in 2012 alone (with another 2.2 million deaths from high blood glucose).

The health organization also notes about half of those who die from high blood sugars are younger than 70. WHO also predicts that diabetes will be the 7th leading cause of death in the world by 2030 (it ranks lower in mortality rates than heart disease and stroke).

3. It’s Expected to Double Worldwide in the Next 20 Years

The American Diabetes Association makes a bold prediction that the number of U.S. residents with diagnosed type II diabetes will increase 165-percent by the year 2050 compared to the year 2000. The association based this prediction on diagnosed diabetes rates by age, race and gender with census data and demographic projections.

The worldwide number of type II diabetes cases has already doubled since 1980 (and quadrupled in the U.S.) Even bolder is the statement by WHO that the number of cases worldwide will likely double in the next 20 years (that would be closing in on a billion people).

A post on the U.S. Library of Medicine website confirms that Type 1—also known as childhood diabetes—is growing dramatically. The trigger cause of this increase has not yet been pinpointed despite lengthy ongoing research, according to the post.

However, there are some theories offered related to hygiene, viruses, vitamin D deficiency, and others. Experts seem to agree it’s not one lone factor that’s causing a spike in Type 1 diabetes, which prevents the pancreas from producing the hormone that is meant to break down sugars. “ Although the immunological mechanisms are still unclear, there seems to be some overlap between the various hypotheses,” it reads.

5. Type 2 in Children is also Rising

At one time Type 2 diabetes was only referred to as “adult onset” because it was brought on by lifestyle or age factors the body becomes “resistant” to regulating glucose levels or starts producing less of the hormone required to do it. Now, the American Diabetes Association says Type 2 among younger people “has been described as a new epidemic in the American pediatric population.”

It was rare for a young patient to have Type 2 diabetes in 1992, but in just 2-years that number jumped to 16-percent of pediatric cases “in urban areas” notes the association. By 1999, that number jumped to up to 45-percent of cases depending on location in the U.S. Addressing childhood obesity could help curb the growth, suggests the association.

6. It’s Most Common Among Native Americans

Diabetes is not just a white people problem in the U.S., though Caucasians are often depicted in media when it comes to diabetes. All you have to do is Google images about diabetes, and you see evidence of this stereotype.

According to the American Diabetes Association, while 7.6-percent of diabetes cases are non-Hispanic whites (which is actually the least number of cases by race), the disease is most prevalent among American Indians and Alaskan natives at 15.9-percent. Of note, however, is that The American Diabetes Association expects the biggest increase for diabetes to be among black males looking ahead to 2050.