6 Reasons to Limit your Child’s Time with Technology 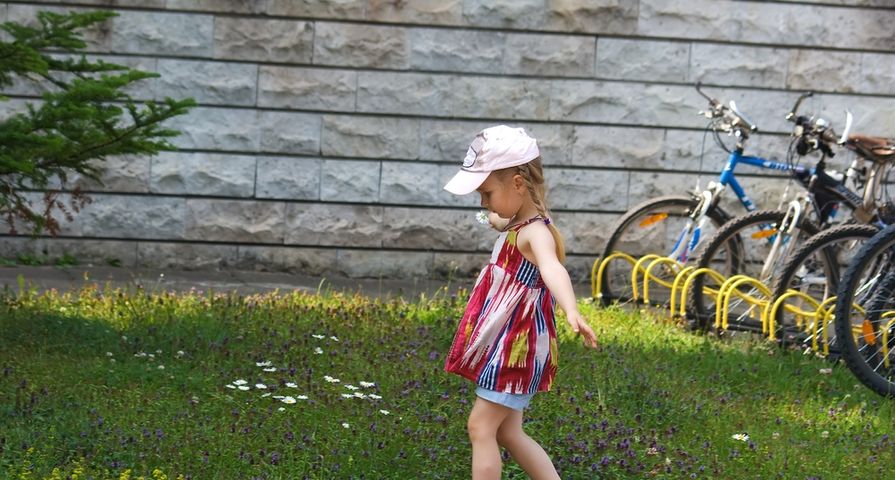 In today’s world, it’s almost impossible to avoid computers, tablets and smartphones–unless of course you move off the grid and live out a Swiss Family Robinson type of existence. But let’s be more realistic.

While kids will inevitably learn how to use all of the newest gadgets (faster than you will), there are some benefits to helping them to not get sucked down the proverbial rabbit hole. While you likely won’t be able to fully disconnect them from screens, balancing their time spent with technology can help them develop healthy habits and connections in real life (IRL as the kids say). Here are six reasons to monitor your child’s digital doses…

We’ve all heard that this can be a side effect of connecting virtually. However, consider that you existed before the rise of electronic communication and therefore gained face-to-face social skills, while your child was born into a high-tech world.

About Parenting warns that letting your kids spend too much time in front of a computer or television can mean less time spent talking with you and other family members, which can lead to your kids confiding less in you and more with “friends” on the internet.

2. It can Shorten Attention Spans

Computers throw all kinds of stimulus at us, and it can be addictive. The Huffington Post said computers are actually causing our kids’ brains to be “rewired” – instead of storing detailed memories, they’re learning to access shorter pieces of information and cues from their brains.

“Memories are becoming hyperlinks to information triggered by keywords and URLs,” notes a Huffington Post article. While this has been associated with ADHD, the article goes on to suggest that youth of the future may be able to “embrace ADHD as a tool” to quickly share information in a selective manner.

Empathy is one way that humans can be separated from much of the animal kingdom–it’s a way to relating to other people and understanding their situation. However, computer-aided interaction may be lessening how much empathy our children have for other humans–and apparently this is not a new trend.

According to an article in Scientific American, empathy levels have been dropping for the past 30 years (around the rise of the home computer age). This drop has been especially pronounced in the past 10 years. The Interpersonal Reactivity Index (created in 1979) has shown that students reply to key questions about how they feel for others has changed dramatically since then, suggesting empathy may not be a hard-wired trait.

4. Kids can Develop an Unhealthy Self-Image

While your child’s brain is sucking in information like a vacuum when they’re young, they are also sucking in all of the bits we don’t necessarily want in their minds – like beauty ads and other images that may make them feel inferior.

International Business Times based in the UK warns that children are becoming increasingly lonely and suffering from low self-esteem due to “increased pressures of the modern ‘connected’ life.” Kids may try to look or act like a favorite celebrity, which is not a healthy goal as they have controlled images online and on television.

5. It Can Impact Outdoor Playtime

Your kids may be great downhill skiers in a video game. While electronic games can help kids be active by dancing, for example, they may be limiting their exposure to real-life activity.

According to the Canadian Broadcasting Corporation (CBC), a lack of outdoor playtime not only robs your child of fresh air and sunshine, but can also hurt children’s development regarding decision-making and problem-solving skills. It may also limit the rise of their imaginations, adds the article.

6. Internet use can Lower Test Scores

Listen, we’re not saying technology is all bad; after all, you’re using it to read this article. And while it’s a useful tool for research, computers are not doing much to improve student achievements (at least in the UK) according to the BBC due to creating a distraction and reducing effort in finishing projects.

In fact, a study has shown that excessive computer use in schools is actually negatively affecting test scores, notes the article. Interestingly, countries such as South Korea and China that limit digital connection in schools are showing high student achievements, while also promoting strong digital skills.